TechSmartAerezona Developers
HomeTech NewsComputingThe specifications of the DDR5 memories are already official: a RAM with...

The specifications of the DDR5 memories are already official: a RAM with twice the performance of DDR4 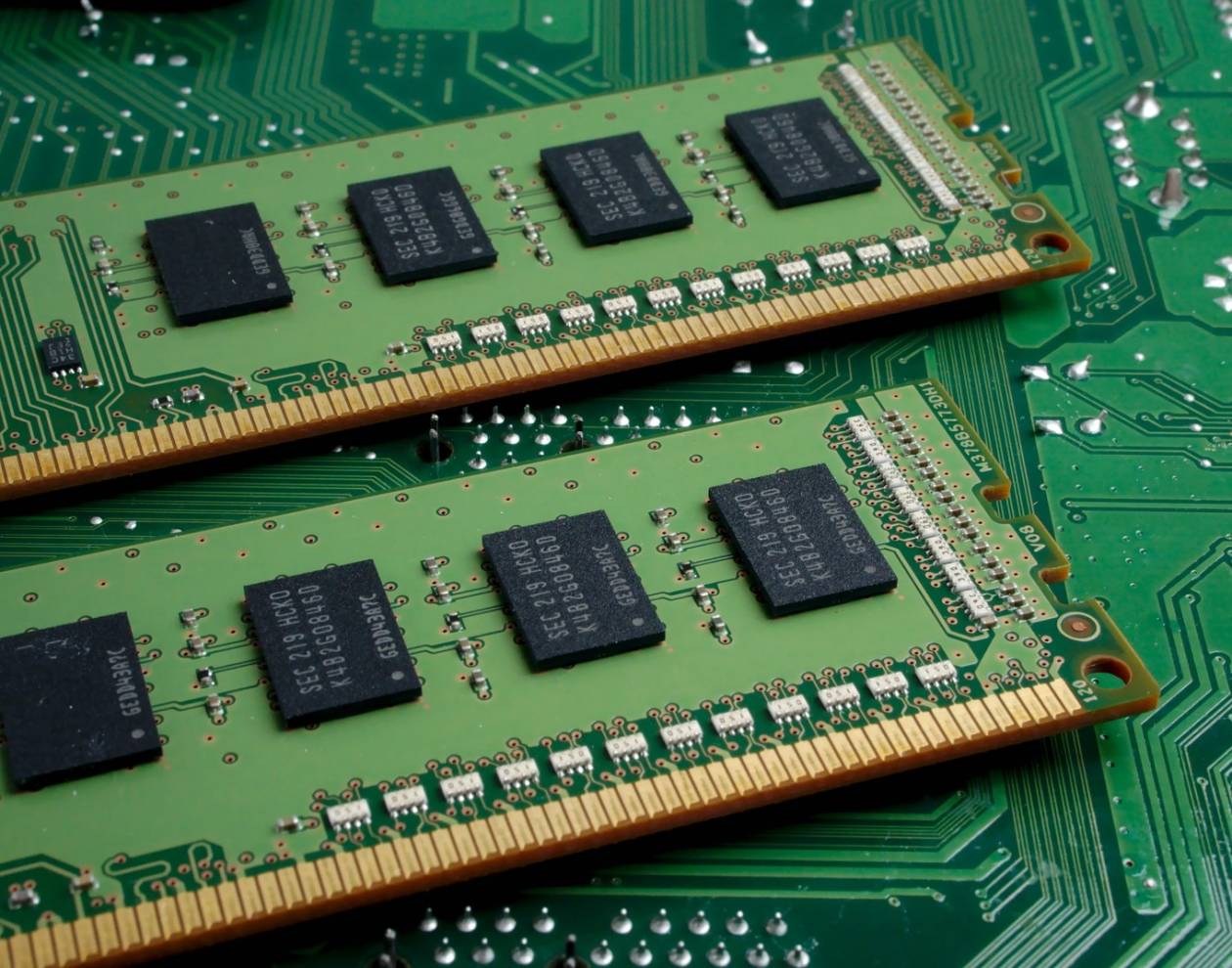 JEDEC is the organization in charge of defining the standards of RAM memories. They were a little late but we finally have the official specifications for the new DDR5 SDRAM standard. A new standard that considerably improves some features compared to the current DDR4.

In an official announcement released these days, the association claims that the new specs will provide developers with the double the power in performance and lower power consumption versus the current standard. To achieve this, significant improvements have been made in the internal architecture of DDR5 memories, let’s see some of them

One of the main objectives when designing DDR5 as standard has been enabling performance scaling without degrading channel efficiency at high speeds. To achieve this, the maximum density of dies has been quadrupled, reaching 64 gigabytes. The burst length has been doubled to BL16 and so has the memory bank count from 16 to 32. Each DIMM handles two 32-bit memory channels instead of one 64-bit memory. Outcome? Better efficiency per channel and two independent subchannels to ensure reliability in addition to efficiency. 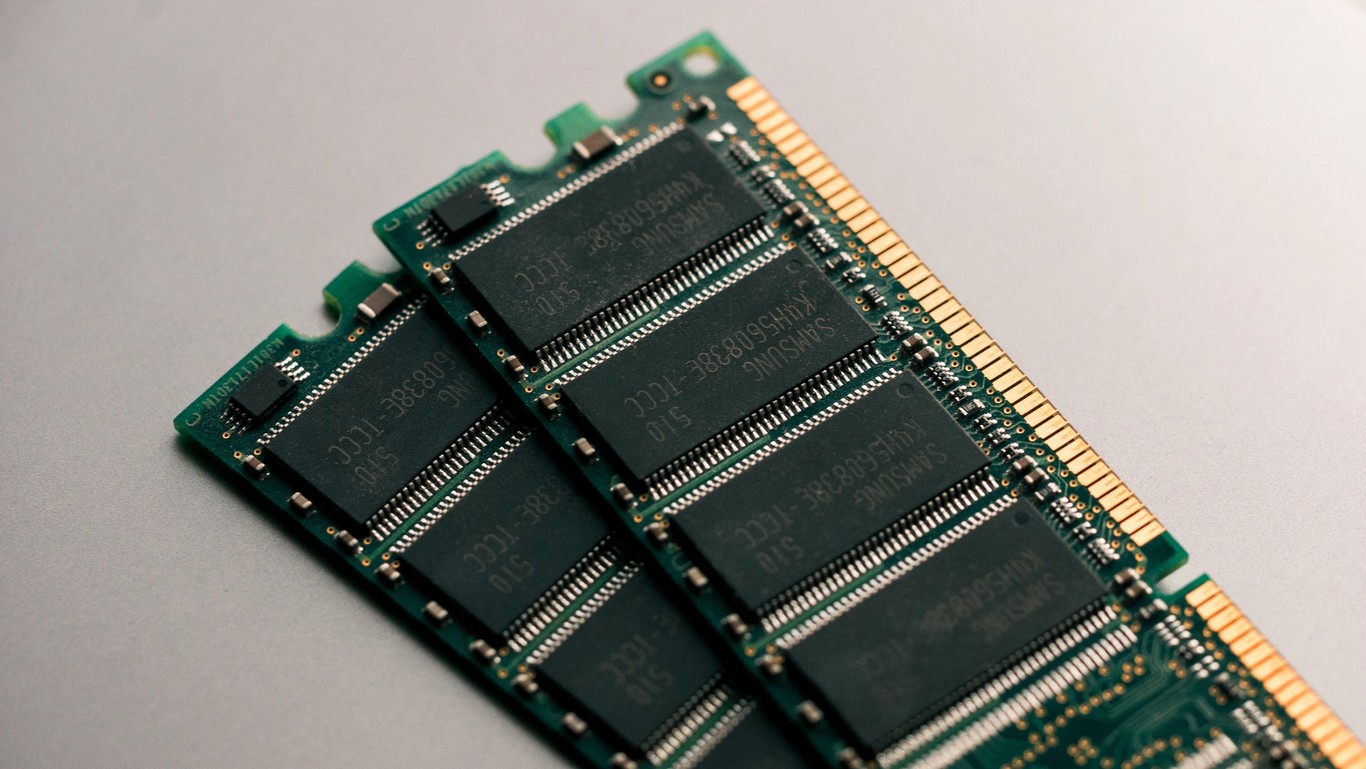 Of the most notable improvements, the fact that the demand for energy consumption is now regulated with an integrated voltage regulator. Previously these were located on the motherboard and not in the memory itself. Since the new DDR5 standard allows regulators to be incorporated in principle we should see a simplification in the motherboards. The new DDR5s now consume 1.1 volts compared to 1.2 volts for DDR4s.

If we go to the maximum data rates that they get, DDR5 reaches 6.4 Gbps, which is practically double that of DDR4. Of course, they indicate that the initial modules will reach the market with a limit of 4.8 Gbps.

It is expected that the first consumer products with DDR5 specifications arrive in 2021. But of course, it will always depend on how manufacturers decide to adopt it and bet on it. Currently, the JEDEC consortium is made up of representatives of more than 300 companies in the sector that, in principle, are interested in adopting the new technology.

DDR5 aims to be the next generation ram, RAM for years to come. We will have to see once it arrives what are the improvements in practice and not only on paper. Although as indicated by JEDEC, it has also been designed with the cloud computing and artificial intelligence industry in mind.