During the Intel Innovation event, held this Tuesday afternoon (27), the company presented its new 13th generation Intel Core family for desktops, with six processors for this first moment.

The “K” line stands out for the long-awaited top-of-the-line model Intel Core i9-13900K, considered by the company as the “fastest desktop processor in the world”. It comes with 24 cores and 32 threads, as well as clock speeds that reach up to 5.8 GHz.

The new components are based on the Intel 7 manufacturing process and the x86 hybrid architecture – which includes both P-cores, for performance, and E-cores, for energy efficiency. They deliver up to 15% better single-thread performance than the previous generation, or up to 41% better multi-threaded performance.

“We are raising PC performance standards yet again with our latest generation of 13th Gen Intel Core processors. The 13th Gen Intel Core family is the latest example of how Intel is enabling incredible PC experiences – at scale and across all PC product segments. Combine that with an industry-leading partner ecosystem and new solutions like Intel Unison, and together we will show the world what is truly possible with the PC experience going forward.”

Initially, there will be six models in the series. However, the complete family will eventually comprise 22 CPU models and over 125 partner system designs.

In addition to the 13th generation processors, the new Intel 700 Series chipset was also announced. It features eight additional PCIe Gen 4.0 lanes, along with PCIe Gen 3.0, for a total of 28 lanes. The hardware still comes with USB 3.2 Gen 2×2 ports and DMI Gen 4.0 aimed at peripherals and networks.

Intel also provides forward and backward compatibility. This means that you can take advantage of 12th Gen Intel core processors with motherboards based on the current Intel 600 chipset.

Intel Unison was also another launch from the company for this week’s conference. It is a software solution to connect your PC and devices for a universal and easy-to-use experience, regardless of operating system.

You can transfer files in a short time, send text messages with the ease of a keyboard and monitor, make phone calls and receive phone notifications directly from your PC. 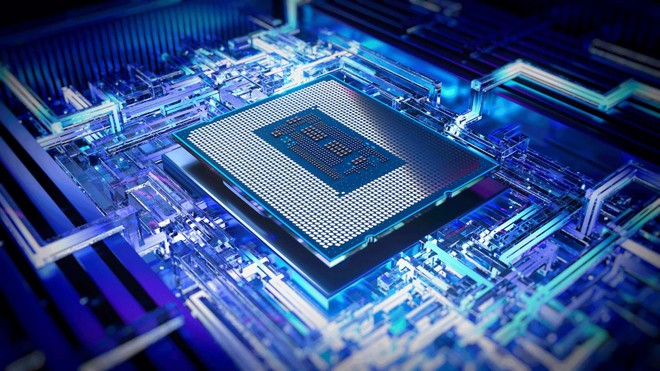 Both the 13th generation Intel Core desktop “K” processors and the Intel Z790 chipset will be available starting October 20, 2022. The rest of the CPU family will be introduced later.

Intel Unison will launch on select Intel Evo laptops based on 12th generation processors from partners Acer, HP and Lenovo later this year. The solution will expand to 13th generation based designs starting in early 2023.

So, what are your expectations for the news from Intel? Comment with us!