TechSmartAerezona Developers
HomeMobileiphoneWhy I use an iPhone, even though I'm in love with Android

Why I use an iPhone, even though I’m in love with Android

I have been an Android user since its first version, I have been changing ROMs for more than 10 years and I am in love with Google’s operating system, the freedom it gives and the tinkering which enables. Even so, my SIM is inside an iPhone. I want to tell you why it is so difficult to get out of the famous “Apple ecosystem”, from the perspective of a person who enjoys both iOS and Android.

This is an experiential piece, in which I want to share my point of view on the reasons why Apple manages to retain the user much more than Google can. Therefore, first of all, I invite you to comment from respect and personal contribution. Enjoying each operating system is something wonderful for those of us who are more geeky, and nothing prevents an Android user from enjoying iOS and vice versa.

In my particular case, I do not usually talk about the “Apple ecosystem”, since I consider it a somewhat vague term to justify the purchase of an iPhone. I like to talk more about integration and, above all, to save time when working, something crucial for me. Use iPhone together with other Apple products saves me hours.

The first point that holds me back on iOS is air drop. Years and years have passed and there is no single transfer system on Android that equals it. Neither sending files via Telegram, nor Google’s Nearby Share, Snapdrop or AirDroid achieve the transfer times of AirDrop. I must note that I create social media content on a professional level on a daily basis, so my need for fast delivery (particularly video files) is much higher than that of the average user.

If we send large files every day, AirDrop saves us hours and hours. I have tried the same processes on Android and there is no color

To edit videos on PC, for example, in an open ecosystem, I would have to send the files to some cloud (tens of videos of hundreds of megabytes that would take a long time), export them to a program like Adobe Premiere, edit and export. with iPhone I send about 10/12 videos in less than 10 seconds, they are automatically selected on the Mac, I drag them into Final Cut and… almost automatically edited video.

Apple locks you in its accessories and sync 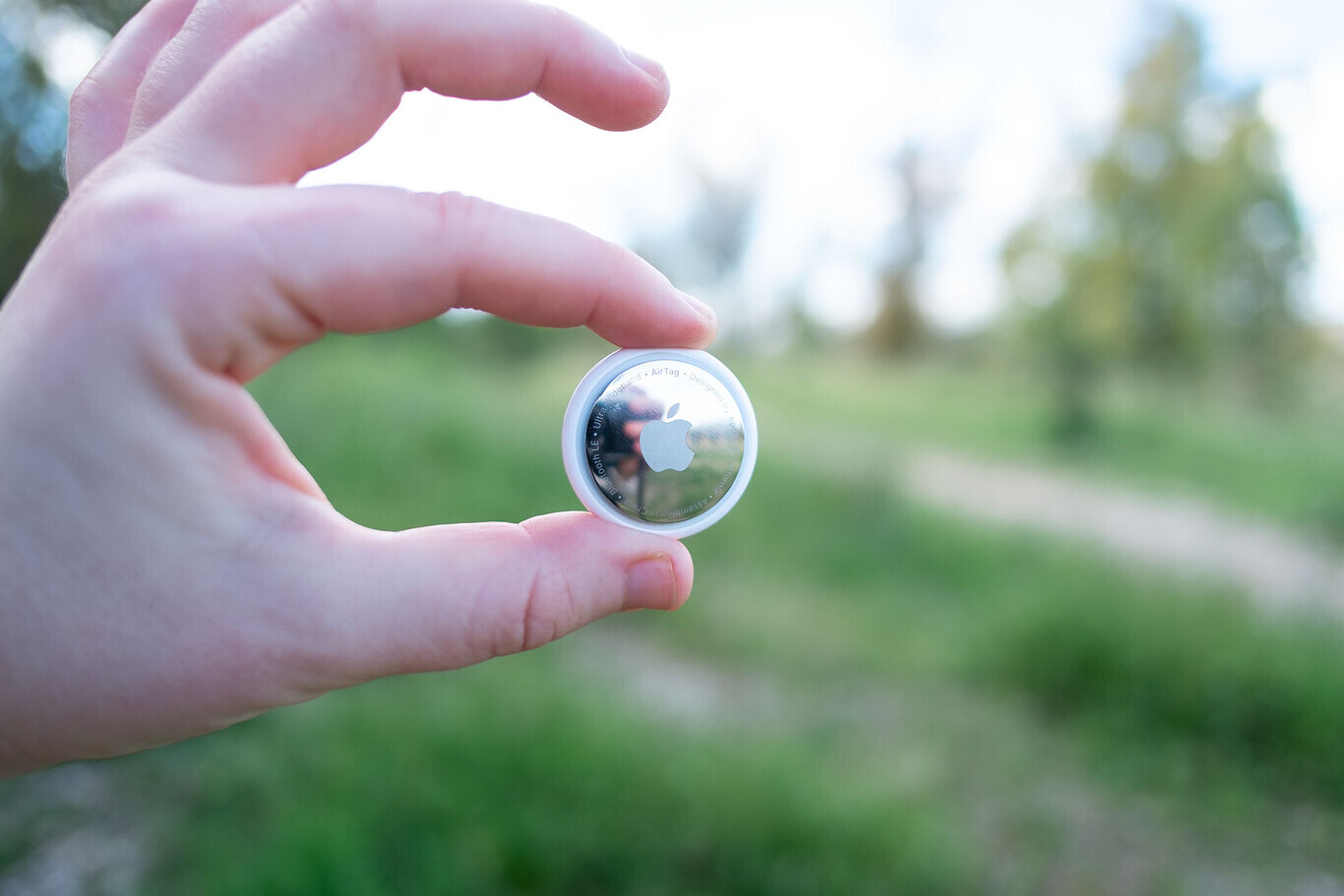 In my particular case, I have an Apple Watch SE and three AirTags. The Apple Watch, from my point of view, is the smart watch that best integrates with a mobile (in this case, forced to do so with the iPhone). They do not cost little money and, if I were to return to Android, I would have to give it a door.

The AirTag is one of the trackers with the highest range and that best integrates with the mobile. I can see on the home screen where my items are

But what would hurt me the most is losing the AirTags. I use it as a tracker on my motorcycle, in my wallet and on my keys. Samsung has its SmartTag, alternative who did not convince us in his analysis, there is the Tile, with a somewhat poor and more limited range and, after comparing them all thoroughly, the AirTag wins, for accuracy and range. 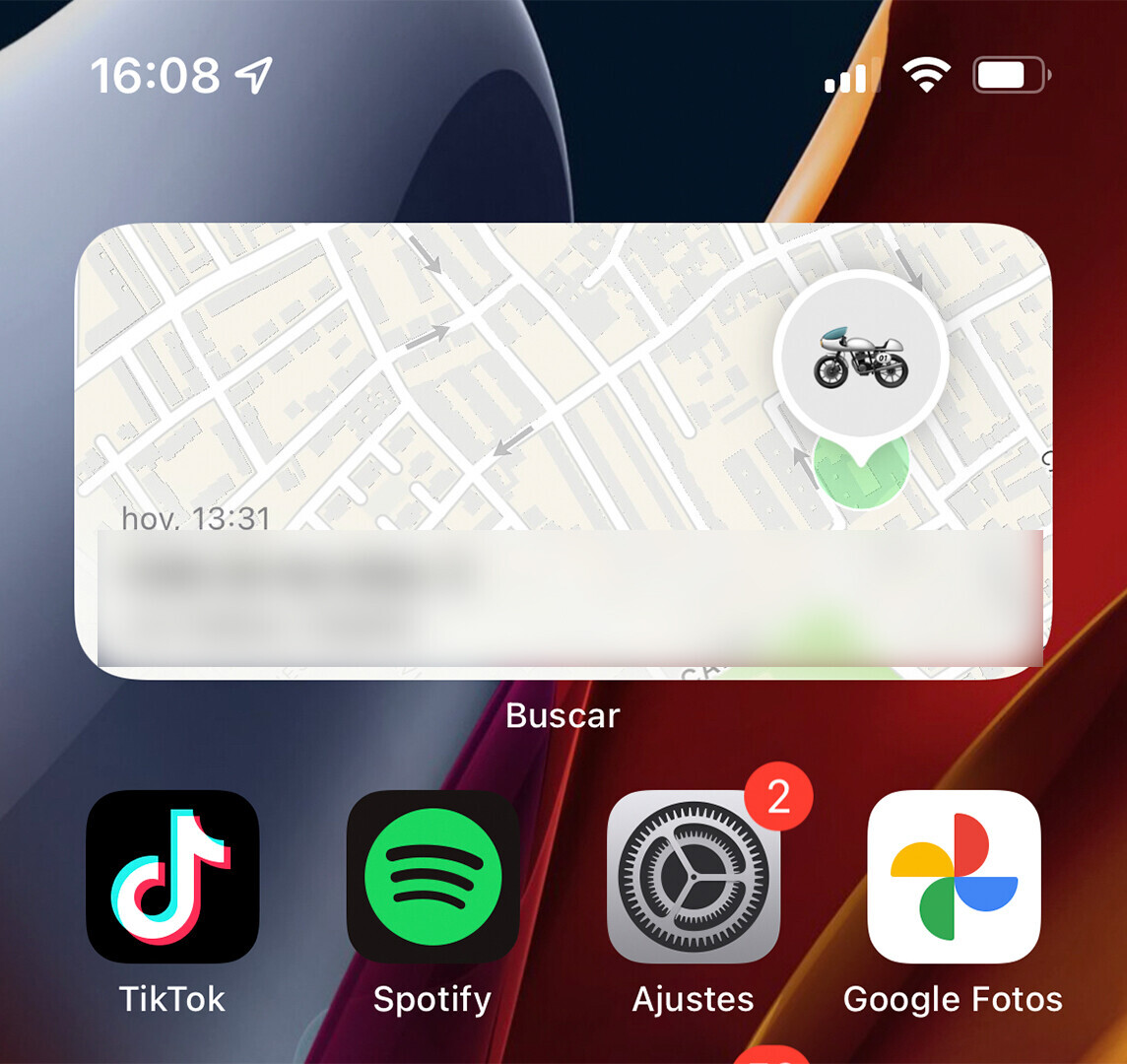 The thing does not end here, and since the AirTag is an Apple product, has integration with iOS’s own widgets, so I can see on my iPhone, in real time, where the objects that I have connected to the AirTag are. It may seem trivial, but in my particular case it is essential, especially to have the vehicle located.

If we talk about synchronization, Google allows its apps to work on both PC and mobile, but Apple with Mac or Apple Watch is quite above.

Something that bugs me about the distances between iOS and Android is double payment for applications. If I have paid for an app on iOS, I have to pay for it again on Android. Google’s operating system opens the door to APKs, modified files, and more, but I’m one of those users who pays for an app to support the developer if it’s worth it.

I have been with iOS since the iPhone 7, so hundreds of euros are spent on applications. Some are important to my work, so pay again for them It is not an option.

There is no small high-end Android 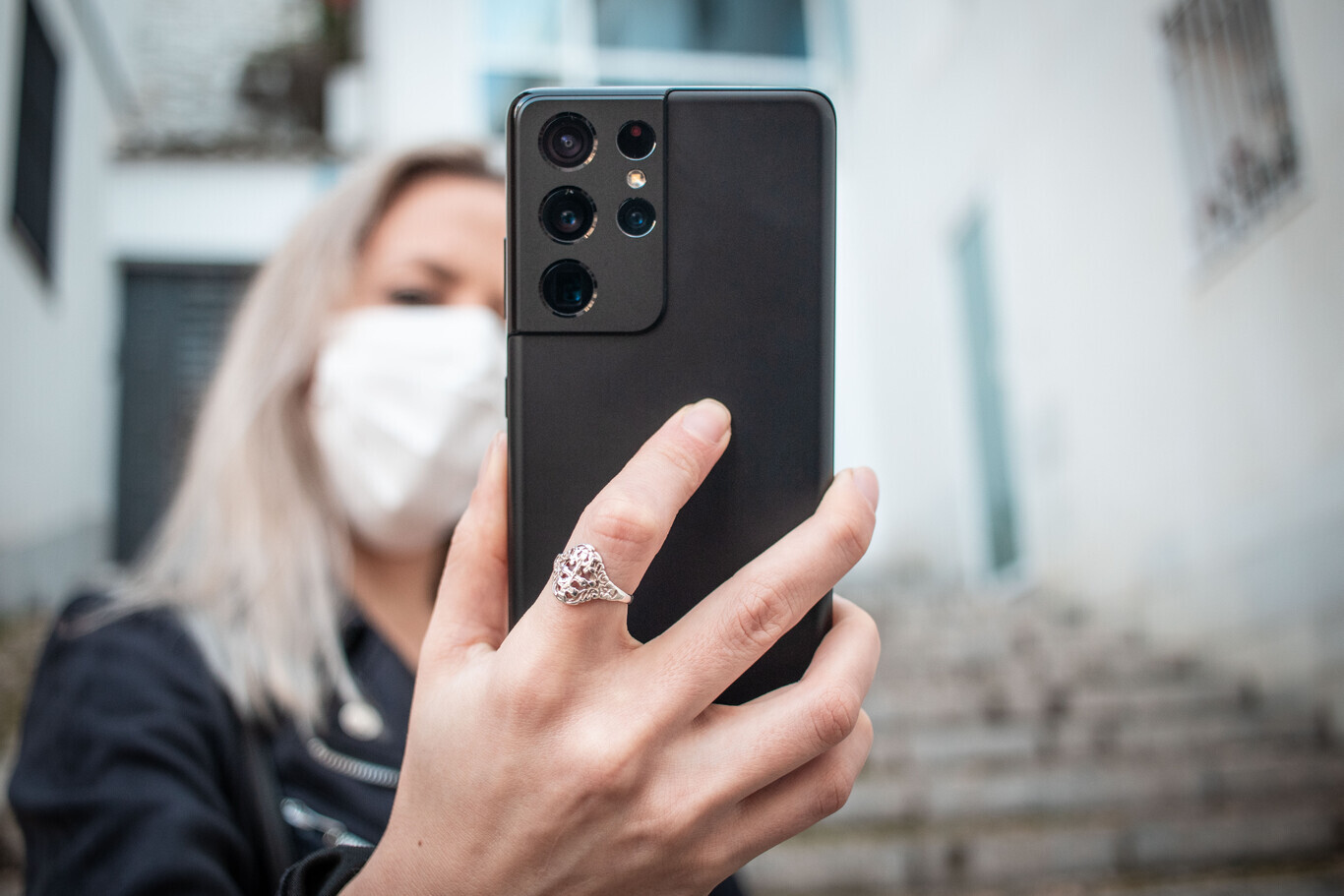 I’d like to go back to Android, but I know it won’t happen 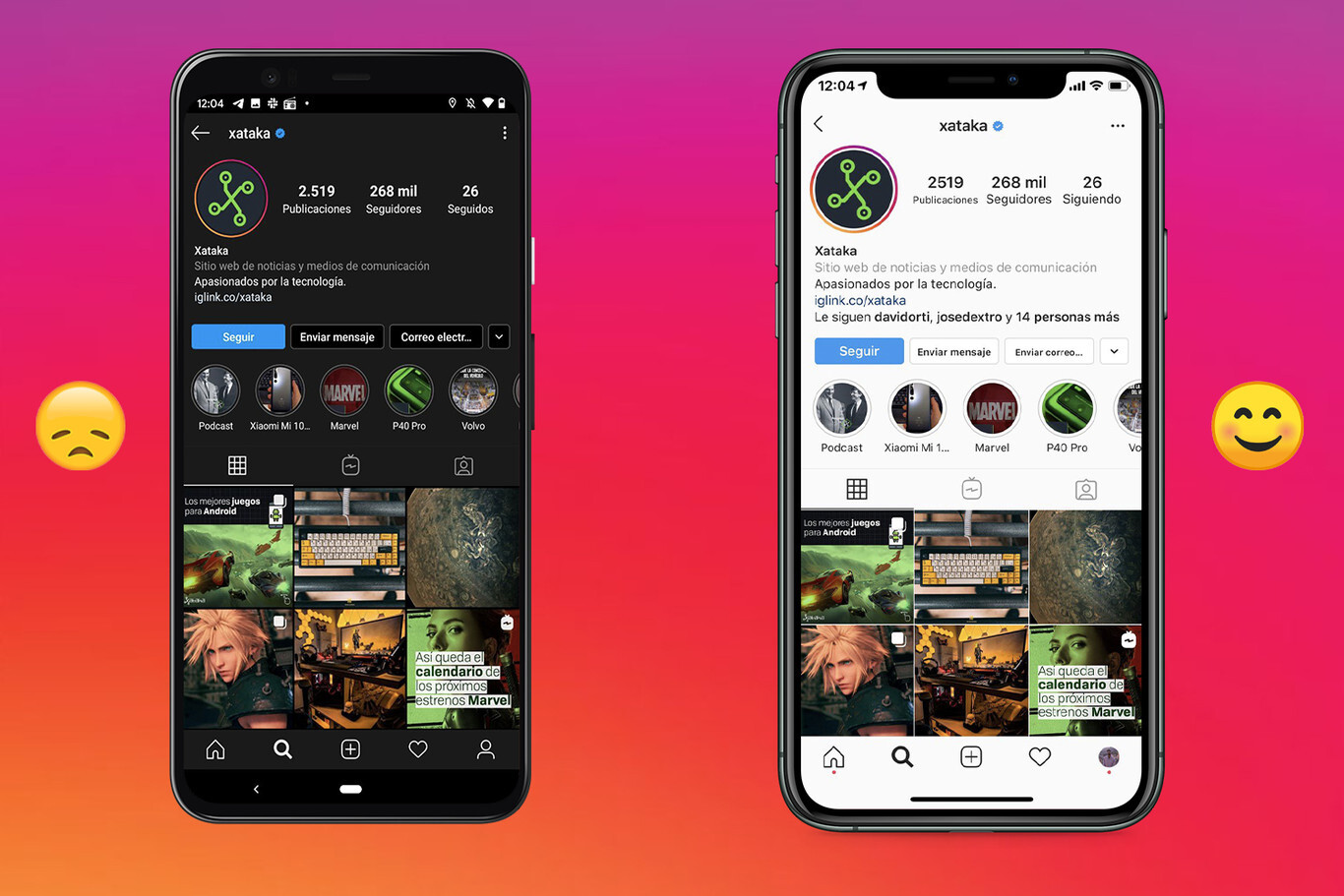 Going back to Android would require too many variables to be given. That all manufacturers update to the rhythm of Google (something technically possible and that is not done because you do not want to spend so many resources), that social networks do not process video on Android so badly, that Nearby Share catches up with AirDrop and that some manufacturer is encouraged with a range high, without any cut, less than 15 centimeters.

This is my experience and personal use, very specific when dedicating myself to the technological world and the creation of content in RRSS. Facing an average user without these specific requirements, I understand that the benefits of the iPhone may not seem so. Meanwhile, i stay on the dark side (for now).