TechSmartAerezona Developers
HomeEntertainmentThe classic action thriller that lands these days in Star Plus and...

Also known as Assault to poweris an action and suspense movie starring channing tatum, Jamie Foxx, Maggie Gyllenhaal and Joey Kingwith a story that revolves around an aggressive assault on the White House by a paramilitary group.

The story of The fall of the white House tells about a middle-aged man named John Cale (Tatum), who is serving as a US Capitol Police officer, assigned by Speaker of the House Eli Raphelson, after saving the life of Raphelson’s nephew while on tour in Afghanistan.

Channing Tatum and Jamie Foxx in one of the official images of the film. (Columbia Pictures)

This story unfolds due to Cale’s efforts to improve his relationship with his daughter Emily (JoeyKing), trying to impress her by getting a job with the Secret Service, but his hopes die when he is rejected. After that, he and his daughter take a tour of the White House, at which point a strong and armed paramilitary commando assaults the building. Therefore, with the nation’s government submerged in chaos and terror, Cale will try to save the President, his daughter and the country.

“If you want to dominate the world, start here”; It is the message that the official trailer of this thriller teaches. 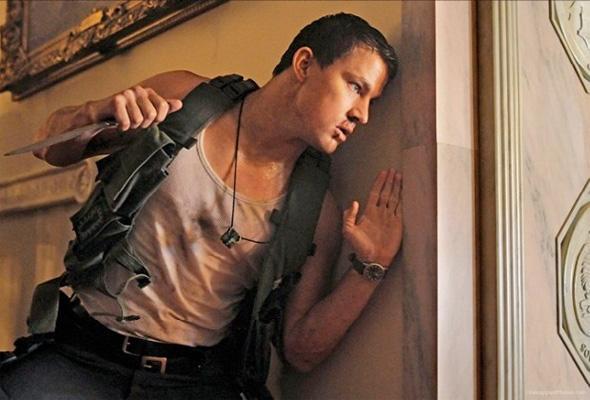 Channing Tatum in “The Fall of the White House.” (Columbia Pictures)

The fall of the white House (White House Down) is a feature film released to the world in 2013, however, for this month of September it will reach the streaming service of Star Pluswho brings it together with other productions such as Gun, Mike: Beyond Tysonepisodes 3 and 4, The Godfather I, II and III, Santa Evita: the journey behind the scenes, love at second sight¡Oliver!, avoid, Law & Order: Organized CrimeS2 part 2, passengers, Looking for happiness; among many more.

The script for this film was written by James Vanderbiltdirected by Roland Emmerichalso director of moon fall, The day after tomorrow Y 2012; among other. 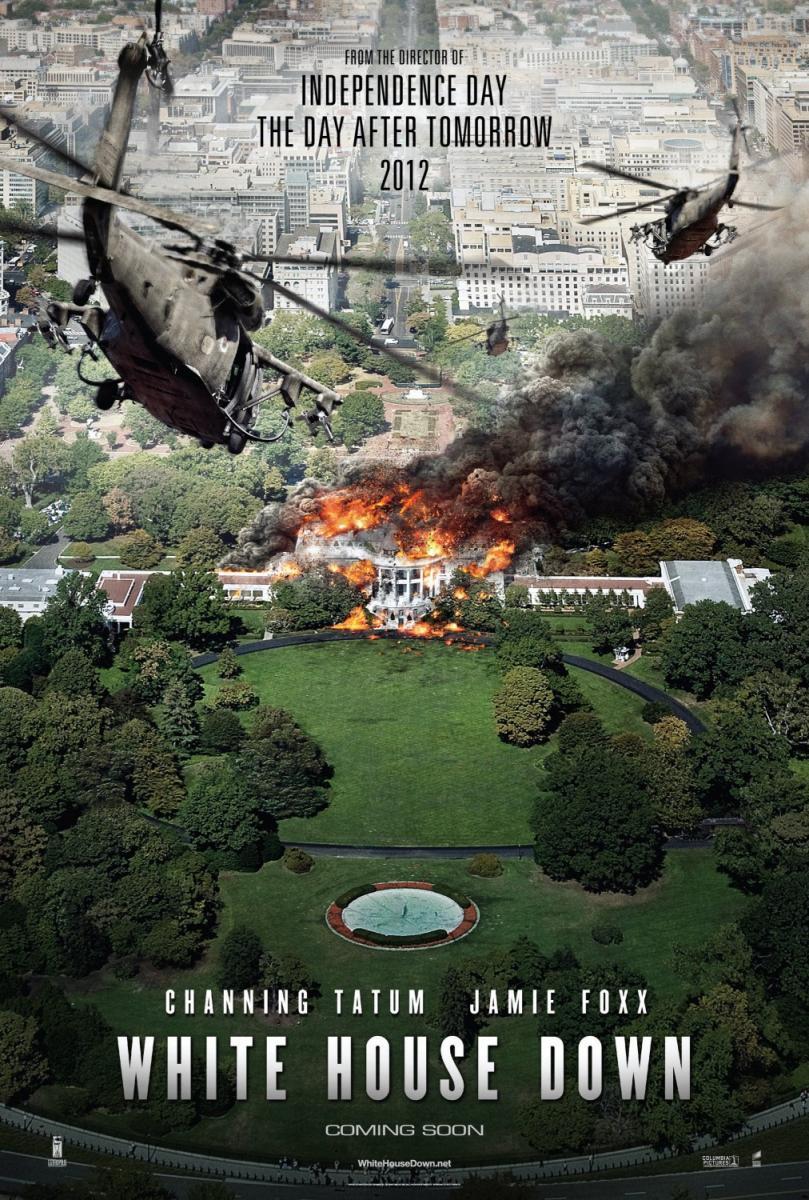 One of the official posters of “The Fall of the White House”. (Columbia Pictures)

1. Aside from a couple of shots from Washington DC and a scene in a park, all of the filming took place in Montreal, Canada, using blue screen techniques.

two. This is one of the 2 films released in theaters in 2013 with the same premise: the takeover of the White House by criminals who kidnap the President. The other is Olympus under fire.

3. The production built two sets of the Oval Office (it is the official office of the President of the United States, located in the West Wing of the White House), one for doubles and one for dialogue.

For Variety, The fall of the white House “offers a wide range of large-scale combat and destruction.” So, If you are a fan of action movies, this is one that yes or yes you should have seen or see.