TechSmartAerezona Developers
HomeTech News5G NewsZTE announced that it will dedicate its efforts to the development of... 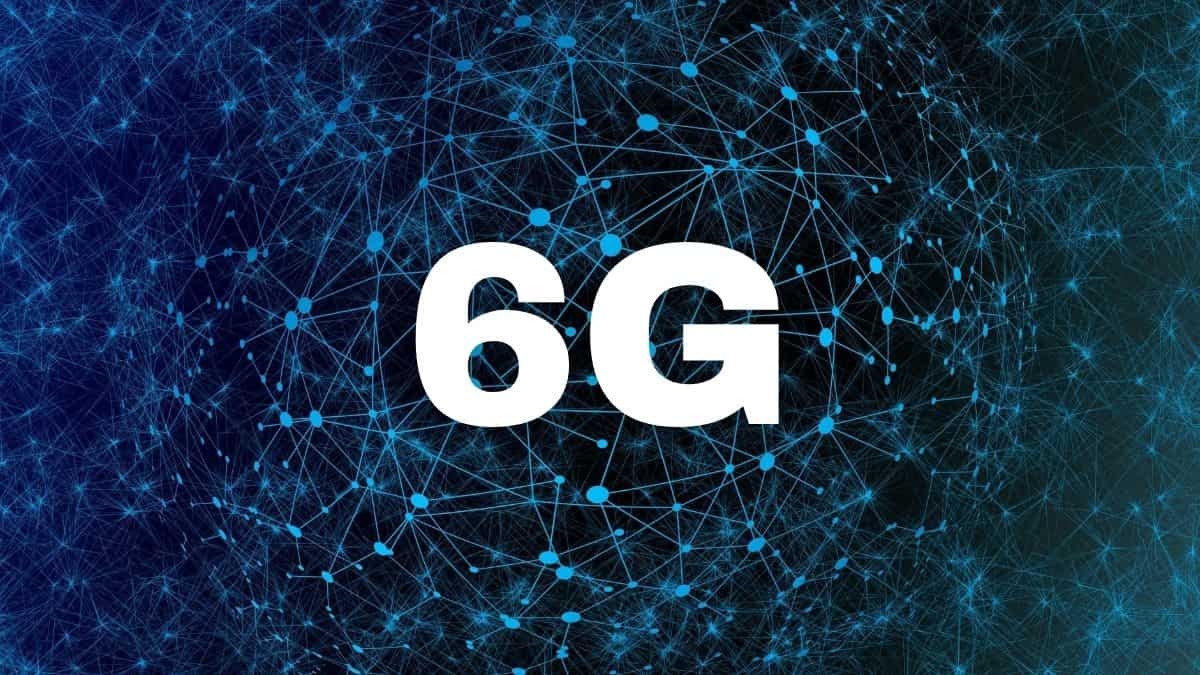 The fifth generation of mobile networks, commonly referred to as 5G, is still consolidating its deployment globally. Meanwhile, the industry is already preparing its next step in terms of connectivity.

ZTE, a Chinese telecommunications company, announced that it began to develop technology research for 6G networks, seeking to obtain ambitious network speeds that could reach one million Gigabits.

ZTE and its work to approach the new 6G networks

ZTE seeks to take a great leap in terms of 6G connectivity. The industry is already aware of the potential of up to 1 Tbps that this generation of networks could reach, however, so far the achievements of other companies are far from that goal. For example, during the past year, Samsung introduced its first 6G system in the prototype phase, which reached 6.2 Gbps speed, well below the million expected.

In order to exploit the currently bewildering speed potential attributed to 6G networks, ZTE stated that it is focusing its efforts on technological innovation and its investment in research and development to approach this goal and position itself in an advantaged sector of the telecommunication industry.

According to report from GizmochinaZTE spent up to 16 billion yuan (more than two billion euros) on research in 2022, accounting for about 17% of its operating income in the period.

Currently, 6G networks are in their initial stage of development. In this context, ZTE seeks to contribute through the research that is developing the guidelines that could define the future development of this technology.

In line with its goals, the company is investing its abundant R&D capital in developing the innovations needed to fuel the growth of 6G.

The research that ZTE launched on these networks has extensive technical design and will be developed in depth. According to the company, they will take it upon themselves to actively explore industry alliances, open source communities, and other creative engagements to further their research.

In this nascent telecom scene, ZTE wants to take the lead. For now, 6G networks are expected to come online during 2030, which is why any significant innovation could shape the future of this technology.