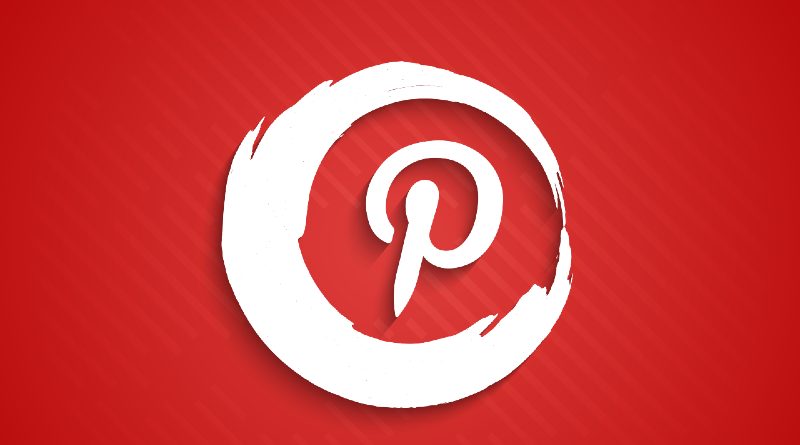 Pinterest, with more than 478 million users per month, has become one of the leading search engines on the Internet. The company has long tried to stop being considered “a social network” – it eliminated the “like” button years ago in 2017 – and defines itself as a trend search engine, a place to “find inspiration” .

Now the social network has shared some data on how users search today and how its search system works to return more precise searches.

According to Pinterest, more than 5,000 million searches are already carried out on the platform every month, while only four years ago the monthly volume did not reach 2 billion searches. This represents an increase of more than 150% in the number of searches in this period.

The reason for the growth in recent months, for the company, lies in the fact that most of the users you are already preparing for post-pandemic life. This is why most of the searches refer to vacations, home renovations or clothing looks.

As a curiosity, searches on terms related to weddings are already on Pinterest at pre-pandemic levels. In addition, other terms such as “dream vacation destinations” or “luxury vacations” have increased their searches by up to 6 and 13 times respectively.

Despite the numbers, Pinterest still is far from Google search numbers, which yields 3.5 billion daily searches. However, it must also be taken into account that while Google is a generic search engine, Pinterest is mainly a product search engine, which helps users find ideas and also possible items. what to buy, cook, or travel tips. However, there are searches, such as medical consultations, that would always be done on Google and not on Pinterest.

Be that as it may, the search figures on Pinterest are growing considerably, and they do so especially among younger users. According to company data, searches carried out by Generation Z users have increased by 31%, and those referring mainly to products have grown by 20% in just one year.

About stopping receiving messages from a member of a WhatsApp group

WhatsApp groups can be managed in various ways, being possible mute members without kicking...
Apple

iPhone: Apple is again accused of planned obsolescence in France

Apple has obviously not finished with accusations of planned obsolescence. The HOP association,...