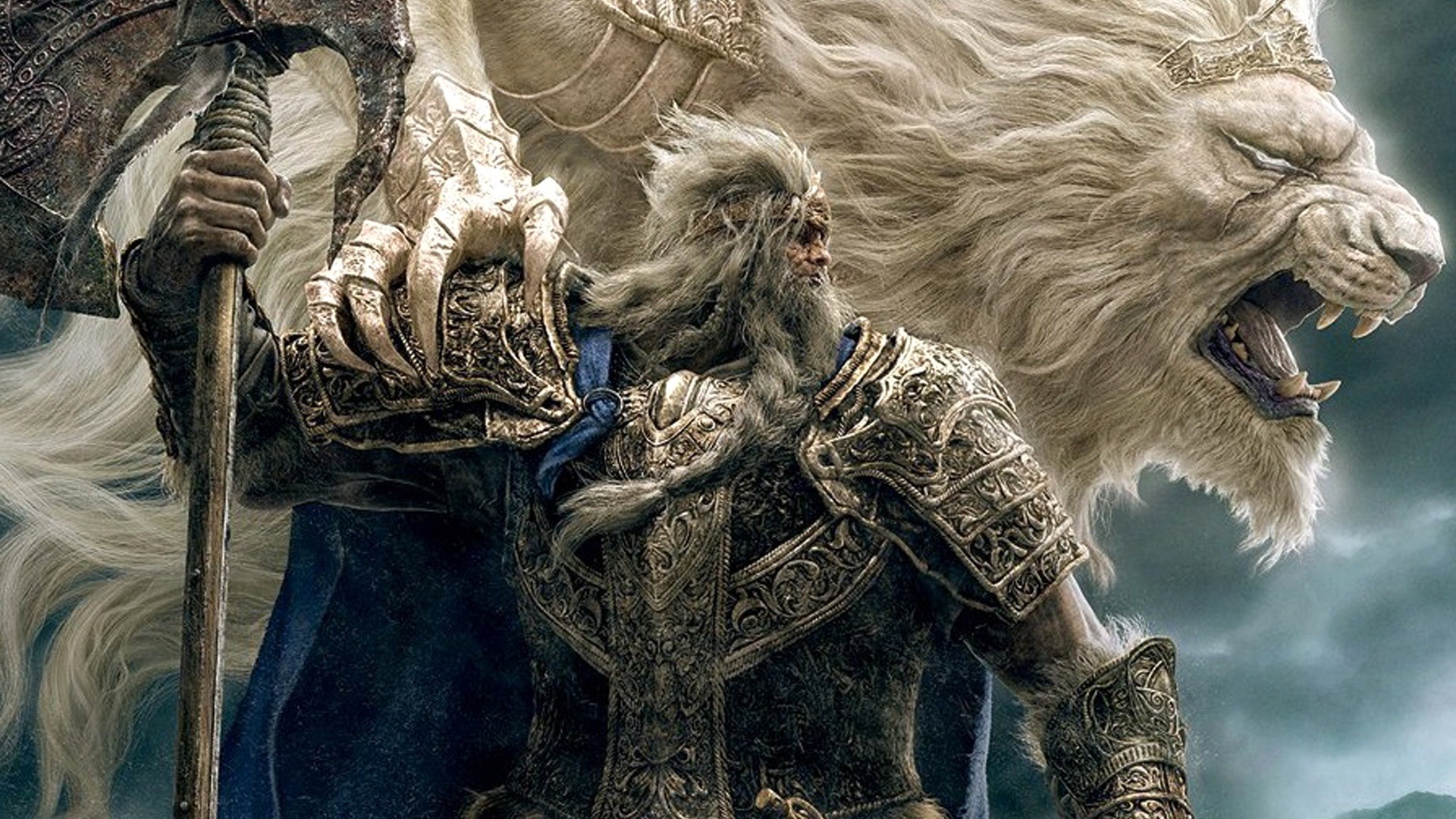 The race for the “Game of the Year” award is very close in 2022, with several acclaimed titles having been released throughout the year, leaving the gaming community excited.

There is no doubt that Elden Ring is one of the biggest games of 2022, causing a true phenomenon in its release and breaking several records. In addition to winning the top prize of the night, it was also named best in the categories of Best Visual Design, Best Multiplayer Game and Critics’ Choice.

Developer From Software, creators of Elden Ring, was also recognized as studio of the year. In other categories, Horizon Forbidden West won Best Narrative, Cult of the Lamb was named Best Indie, while Steam Deck was named Best Gaming Hardware of the Year.

The Golden Joysticks Awards choose winners based on public voting and according to GamesRadar, millions of votes resulted in Elden Ring winning in four different categories.

The Game Awards 2022 is the next big game awards ceremony, where Elden Ring will have another chance to win more awards, including the ultimate title of “Game of the Year”. It is scheduled to take place in December 8th and will stream on YouTube and Twitch.

Google warns of the most common scams involving emails in Gmail...

Microsoft may create a “Super app” based on WeChat to rival...