TechSmartAerezona Developers
HomeTech NewsMediaTek Dimensity 8200 has leaked specifications and may have a 3.1 GHz...

MediaTek Dimensity 8200 has leaked specifications and may have a 3.1 GHz core 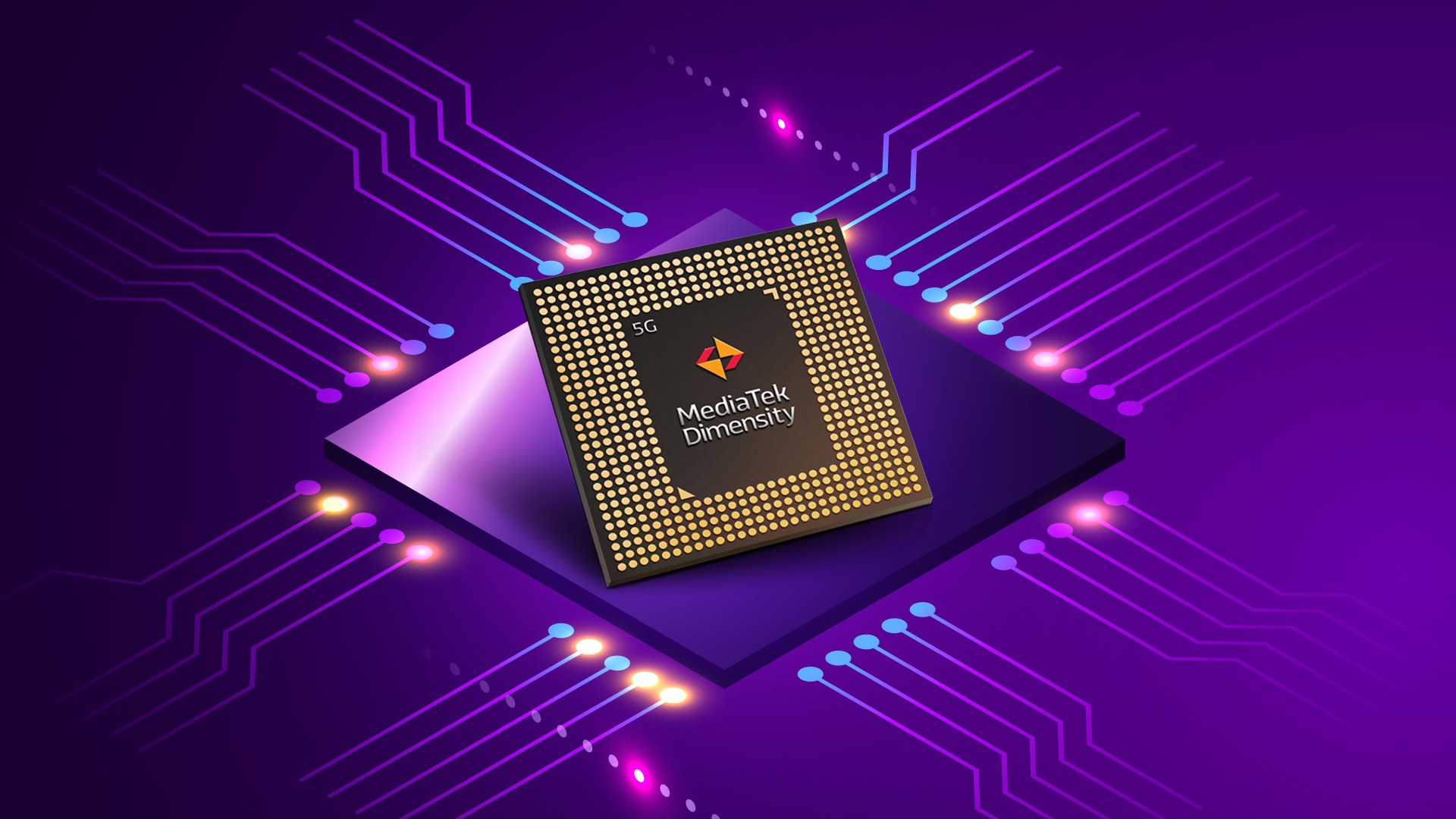 According to information released by Digital Chat Station, the MediaTek Dimensity 8200 should be officially launched soon. So now it is possible to know the main specifications of it.

The leaker cites that MediaTek should not change the structures of the new chipset when it is compared to its predecessor, thus maintaining the same 4 cores Cortex-A78 and Cortex-A55.

The main change will be in the clock speed, which should go up to deliver greater performance.

The chipset must be divided into two cores Cortex-A78 clocked at 3.1GHz max and two more A78 running at 3.0 GHz.

Image/Reproduction: MediaTek. New chipset still has no official release date, but it should hit the market before the end of the year.
- Advertisement -

As for the other Cortex-A55 cores, they must remain at 2.0 GHz to maintain good energy performance in basic tasks.

The Mali-G610 MC6 GPU should be the same as the Dimensity 8100 and that should disappoint some fans of heavier games.

DCS also reported that the Dimensity 8200’s score is expected to surpass the 900,000-point barrier on AnTuTu. Finally, the leaker claims that the chipset will be the main attraction for Redmi and iQOO smartphones, and they should be sold with an average price of 2,000 yuan (~R$ 1,498).

Looking forward to the launch of the Dimensity 8200? What do you think of the specs? Tell us your expectation and opinion here in the comments.