TechSmartAerezona Developers
HomeTech GiantsAppleYou don't know this Apple accessory, even if it looks like one...

You don’t know this Apple accessory, even if it looks like one on the market 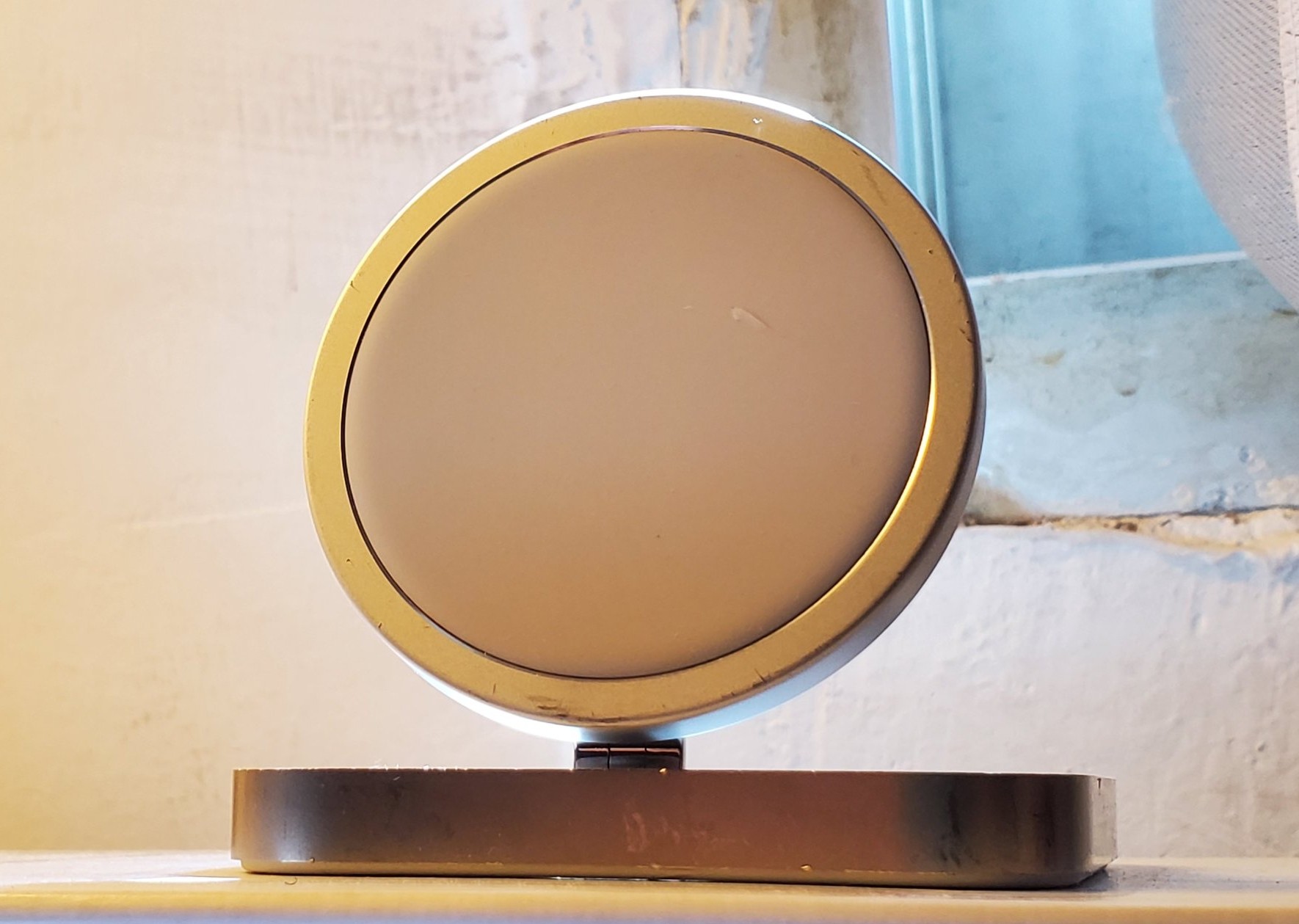 Images of a have ended up on the net accessory that Apple has never brought to market. It is among the first to have shared them @TheBlueMister, who describes himself on Twitter as a collector of rare Apple products. And rare is what really comes connected to a Mac detected as Apple Magic Charger.

A product – better, an accessory – that would have stopped at the stage design validation, the one in which he has to prove that be suitable to meet the needs of the end user, of the customer. For reasons we may never know, Apple’s Magic Charger was rejected, then the prototypes made were forgotten in some warehouse before being ended up with users like @TheBlueMister. Which, indeed, is not the only one.

DuanRui also fished for other images of the wireless charging accessory on the web, so the factories would have produced more than a couple. Clearly this is a genuine one jewel for tech collectors, and who knows how much the auction houses that deal with technology could get out of it: it’s okay that it’s not sealed like the first generation iPhones that are occasionally auctioned for record figures, but it’s a very rare object unknown to most enthusiasts .

Apple’s Magic Charger anyway seems to have influenced recent products. The unit that energizes the charging coil in the devices is almost identical to the MagSafe duo power adapter, only inserted into a metal base through a hinge that allows it to be rotated. Judging by the diameter of the pad it looks like it was meant to charge an iPhone rather than an Apple Watch.

According to @TheBlueMister the limit that prevented it from reaching the market it is in the fact that the Magic Charger could only hold the iPhone vertically or horizontally, not at different angles.