Zoom makes its Progressive Web App the official one for Chromebooks 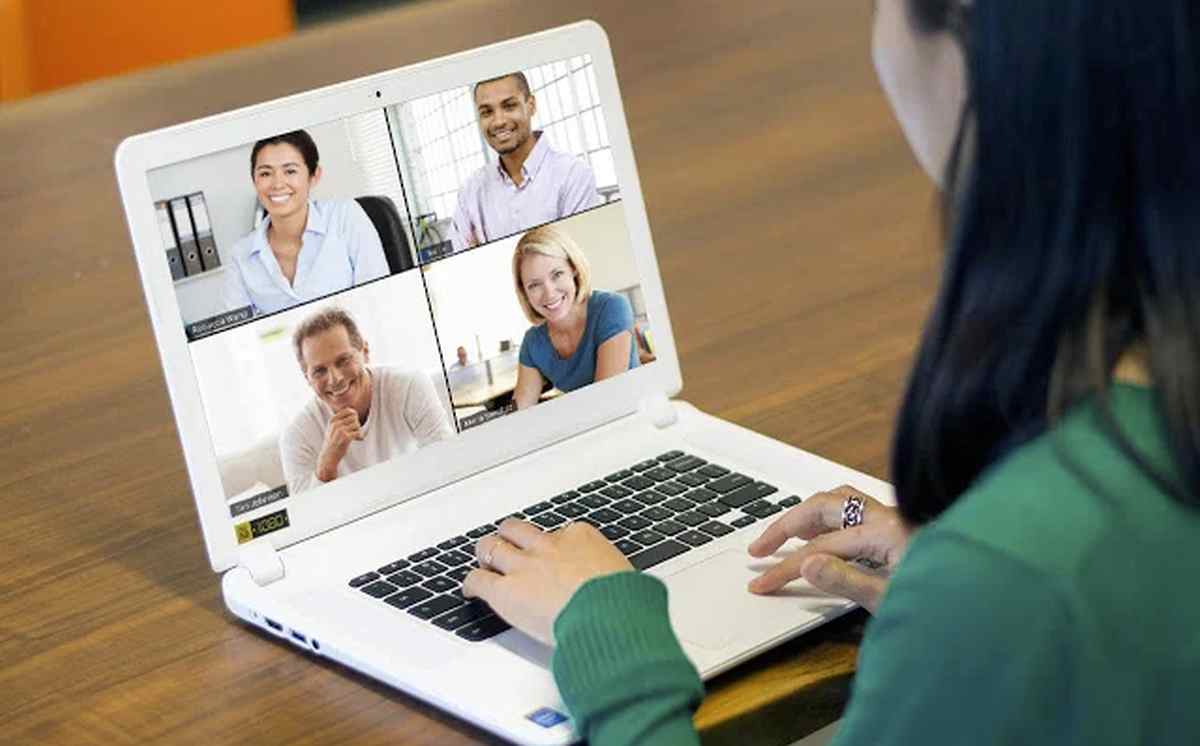 The arrival of the Zoom Progressive Web Application (PWA) for Chrome and ChromeOS at the beginning of the summer of last year represented a significant change of this communication platform on users’ Chromebooks with respect to what they had previously received, quite limited in functions.

And it is that with the Progressive Web Application, Zoom has been able to compare the benefits of its service on Chromebooks with respect to those that it has been providing for some time in the desktop versions for Windows, Linux and Mac, although at first it had a series of errors that have been corrected over time.

Progress through the Progressive Web Application

Despite this, for Chromebooks, the official Zoom application was still the one that users could obtain through the Chrome Web Store, even after its closure during the month of August, as commented on 9to5Google.

It has been this month of November when Zoom has formally decided to convert its progressive web application into the official default application by modifying the content of the web that users access through an invitation link to join a meeting. in progress.

That website now offers a prominent “Start Meeting” button that takes users to the PWA version of Zoom as well as a second link that allows users to “Join from Your Browser” as an alternative.

The Progressive Web Application has also had a series of novelties this November, including support for sign language interpretation, the possibility of sending files in meetings, among others, so Chromebook users will no longer have to go to desktop versions of other platforms to get all the features of your in-meeting experience.

It should not be forgotten that Chromebooks were born as an affordable alternative focused on cloud services compared to conventional laptops, despite the fact that today there are high-end models with hardware similar to Windows laptops.