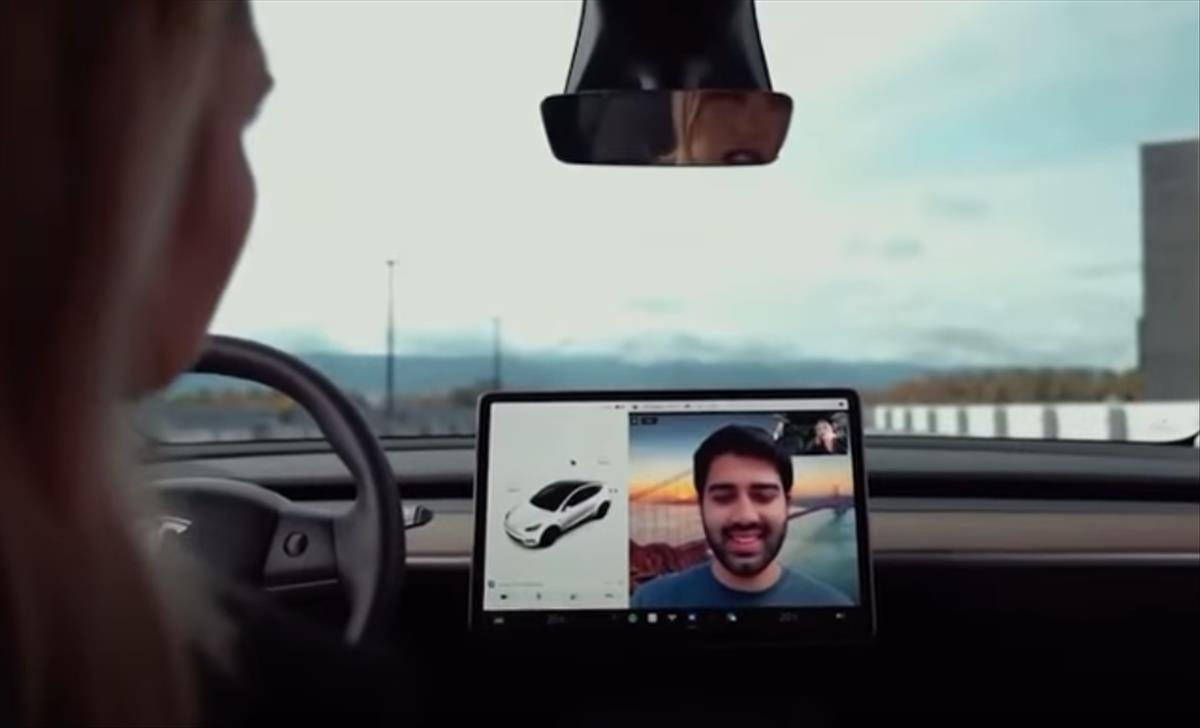 Although it does not seem like a good idea to make videoconferences while driving, it can make sense in two cases:

– The person conducting the videoconference is not the driver.
– The car has some autonomy mode that allows the driver to perform other tasks.

The thing is, Zoom will partner with Tesla to bring video conferencing to Tesla cars, an announcement made this week by Zoom Group product manager Natasha Walia at Zoomtopia 2022.

During the presentation we were able to see a video showing a woman getting into her Model Y and using the Tesla touch screen to make a video call through Zoom, but they did not give details on the date when this would be possible. In the video you can see that the communication was made with the car stopped, charging.

We also don’t know if Zoom will work with Wi-Fi or will need the Premium Connectivity add-on to work, an add-on that is priced at $9.99 a month or $99 a year, according to Tesla’s site.

It is believed that it will use the camera in the cabin, located above the rearview mirror, as a Zoom camera to provide a video feed during calls, although it is not known if there will be any security method that prevents the video conference in case the driver be busy It probably only works when the car is stopped.

From Tesla they indicate that the images and video from the camera do not leave the vehicle and are not transmitted to anyone, although they will have to update that policy when video has to be sent via Zoom to other people.