TechSmartAerezona Developers
HomeTech NewsAppsYouTube wants you to rest well and will tell you when you... 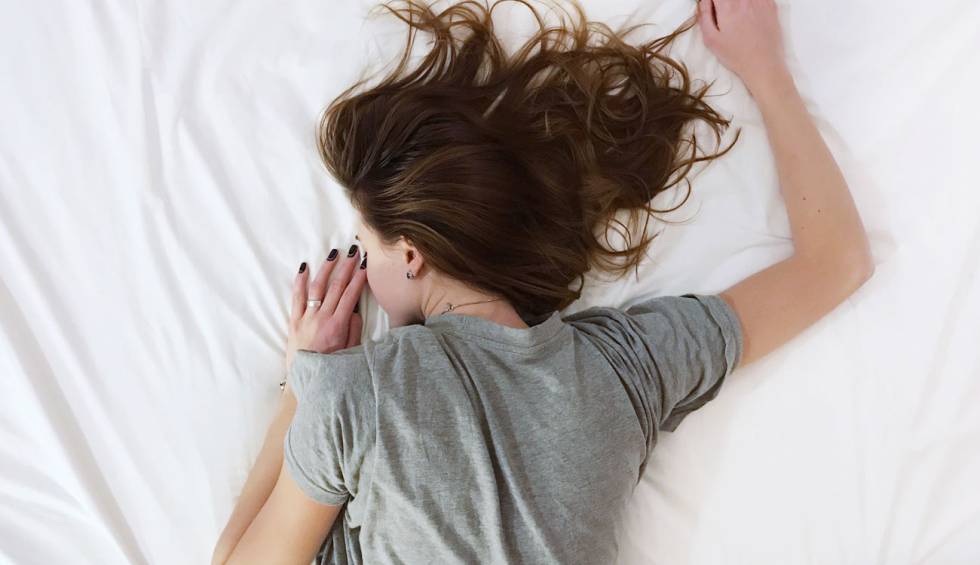 It is one thing for technology companies to be unscrupulous and think only of seeing how to keep us glued to the screens of our mobiles and tablets while consuming their content and services, and quite another that, suddenly everyone wants to be our caregivers, our babysitters, to point us to the moment we go to bed.

But it is what these new practices have in which Google, Apple, Facebook, etc. have embarked, which have been called as “digital well-being”, and which want to make us aware of how much we use mobile devices. As if that coupling (in a good way) had not been previously caused by them which now seems like they want to fix it.

The case is that as they discover from XDA-Developers, on YouTube they plan to add a new “digital well-being” feature soon for those nocturnal moments in which we do not stop watching videos on the platform. One behind the other. Those suggested and those that are not. Those of video games and those of gadgets. Non-stop. As if they were pipes.

The case is that according to they reveal, those of Mountain View already have enough groomed that function that we can activate at our whim and that is called “Receive reminder at bedtime”. To turn that alarm on or off, we will have to enter the menu “General” and change the position of the switch to on mode. It is also true that if we need this reminder and we are not aware of the time so late that it is the same is not that we are sleepy, it is that we have a bigger problem.

This function will reach both iOS and Android applications and It will work like those “do not disturb” system of smartphones in which notifications and all kinds of notices are silenced, defining between what hours we want to be reminded of how late and early in the morning it is: for example between 2:00 and 4:00, or between 23:00 and 7:00 a.m., with a more or less wide fork depending on the customs we have.

Parallel to this reminder to go to sleep, YouTube also wants to offer us the opportunity to set break times between videos, which can also be set from the same application menu. So you know, if you think you spend too much time-consuming content from the Google platform, it is never too late to put a reminder of when to go to bed.