TechSmartAerezona Developers
HomeEntertainmentYouTube stops working on some Apple TVs, is yours among them?

YouTube stops working on some Apple TVs, is yours among them? 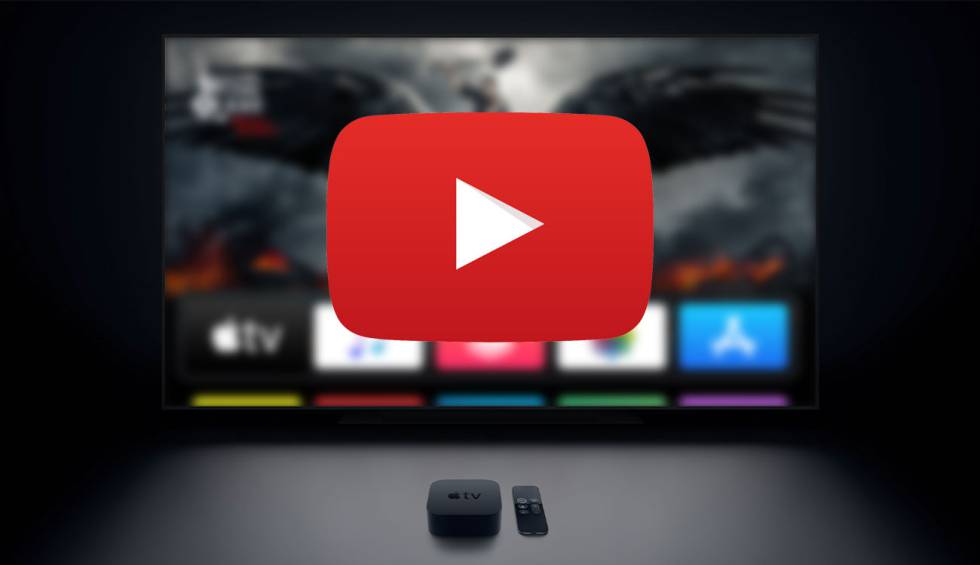 This is one of the problems that we have suffered in this technological world full of gadgets that are updated every so often and that, as the years go by, they lose compatibility with some platforms that remain intact. That as much as they continue to function without problems, the developers of the applications are removing compatibility to STB which, as in the case of Apple TV, have five generations in the market.

Precisely, today’s news has jumped when it was confirmed that YouTube is going to stop offering support, updates and, therefore, compatibility, with the third generation Apple TV that hit the market in March 2012 and that, a year later, had a small hardware revision. At a stroke of the pen, both these models, as well as the previous ones from 2007 and 2010, pass away to the leading video platform worldwide.

The app will not work, but there are alternatives

The notice of this loss of compatibility is reaching users through a message that they can read when starting the app, and in which they remember that “Starting in early March, the YouTube app will no longer be available on Apple TV (third generation). You can still watch YouTube on Apple TV 4K, Apple TV HD, iPhone or iPad. With AirPlay, you can also stream YouTube from your iOS device directly to any Apple TV (3rd generation or later). ”

So, those of Mountain View confirm that they do not leave the platform since the 2015 and 2017 models remain active. It must be remembered that those fourth and fifth generation Apple TVs, respectively, were very different from the previous ones since they introduced for the first time an ecosystem very similar to that of their iPhone and iPad where it is possible to install applications and video games, compared to the previous ones in those that those apps were offered as available from a limited catalog offered by Apple.

The alternative to continue enjoying videos on a third generation Apple TV goes through, as indicated from YouTube, use the AirPlay functions of the Cupertino ecosystem to wirelessly send content from an iPhone, an iPad or a Mac. Although it is not the best possible solution, at least it will prevent the purchase of a new STB from becoming mandatory and we can hold out for a few more months to see if Californians put a new Apple TV on the market for sale. Something that in 2021 could come true.