YouTube shorts already has over 1.5 billion monthly active users, a milestone reached by the service just over a year after its international launch. Or maybe it’s not that big of a deal, being a feature from the online video giant that’s basically copying TikTok.

Indeed, YouTube Shorts is nothing more than Google’s TikTok, given the tremendous success that the Chinese social network has been amassing in recent years. What is that success based on? In the immediacy, in the instantaneous consumption, but captivating directed by a daring algorithm on par with ladino designed to be addictive.

Or what is the same, YouTube Shorts adopts the idiosyncrasies of TikTok with a new section of short videos adapted to consumption on mobile phones that the American company even promoted with 100 million dollars to encourage creators to try it, giving as result a TikTok clone inside YouTube full of cacophony.

And it is enough to take a look at both sites to see how the same creators swarm both, with the same videos. Of course, not everything is the same and YouTube Shorts has the advantage of being a complement to the usual YouTube… while TikTok increases the duration of the videos up to ten minutes. 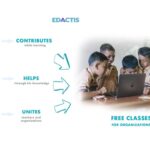 Cross competition. However, the dominant position of YouTube and the fact, as surprising as it may seem, of being a much more open and tolerant platform with “offensive content”, can play in favor of YouTube Shorts, compared to a TikTok where content is censored. lighter than you can imagine. 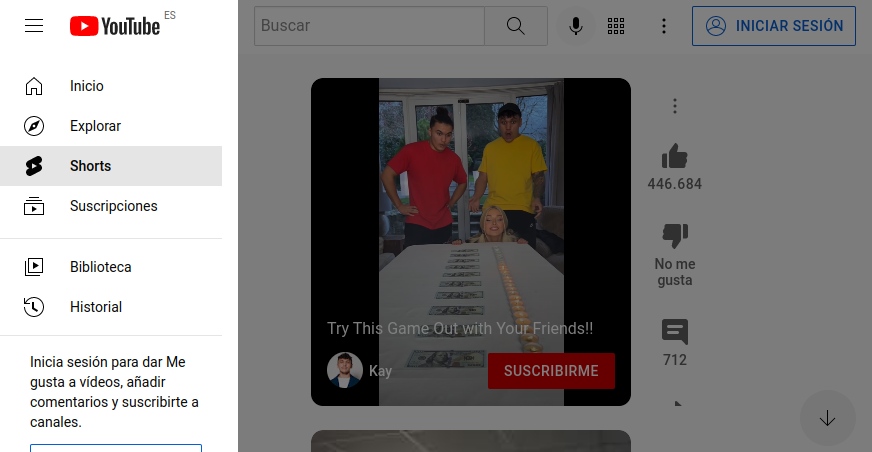 It is not clear if the milestone reached by YouTube Shorts has anything to do with it, but the numbers are convincing: if YouTube is visited by about two billion users a month, YouTube Shorts already gathers more than 1,500 million with its videos. In both cases, they are identified with your account in the services.

“This expansion has fueled a new trend on the platform: the rise of the multi-format creatorYouTube says in a press release picked up by The Verge.

In short, YouTube Shorts is based on the consumption habits of regular YouTube users and either because of the convenience of using the same application for everything, because the creators -and, therefore, the content- have come en masse due to Google spending, and even if the crackdown factor has something to do with it, YouTube Shorts has gotten bigger in a matter of a couple of years.

Now it’s time to make a move on TikTok, because seen what has been seen, the long videos thing is not coming together.