TechSmartAerezona Developers
HomeReviewsApps ReviewsYouTube on Android will now allow you to watch videos in 4K,...

YouTube on Android will now allow you to watch videos in 4K, but on which smartphones? 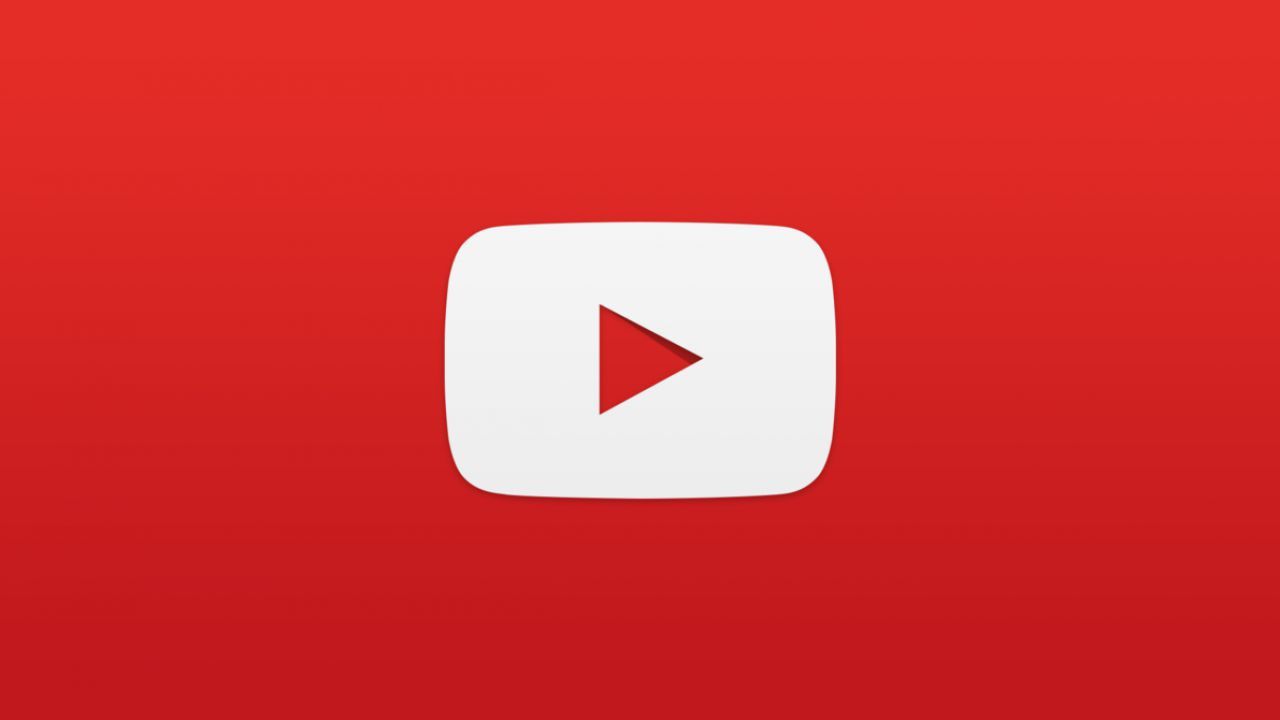 YouTube is launching several new features on the platform, both on the PC side and on the smartphone and tablet side. The latest released by Google developers, in particular, is dedicated to the mobile app and consists of the ability to view 4K HDR video, that is, in the addition of playback at 2160p, even on Android.

As reported by Android Police colleagues, in fact, YouTube users on the green robot operating system can finally benefit from the same high resolution limit as iOS users and watch videos up to 2160p (4K) HDR, regardless of whether the smartphone has a display that supports this quality or not. Consequently, from now on it will be essential to pay attention to the resolution with which we will start the playback of content on YouTube as the excessive consumption of mobile data is around the corner.

In any case, the launch seems to have started on February 15 and is currently reaching more and more devices regardless of account, country or application version. It will therefore be sufficient to start the YouTube app to see if it is available or, if not, wait for its arrival. In reality, however, the only users who can actually test 4K videos on smartphones will be the owners of smartphones such as Sony Xperia 1 or Xperia Z5 Premium.

Among the other features recently launched on YouTube we also find the possibility to make purchases within the published videos; or again, a special tool to create clips from 5 to 60 seconds for the contents of the Gaming section.

YouTube launches “Give it a break” to fight misinformation

Parties are coming up where people spend much more money than usual, and many...