YouTube copies one of its best features for videos to TikTok 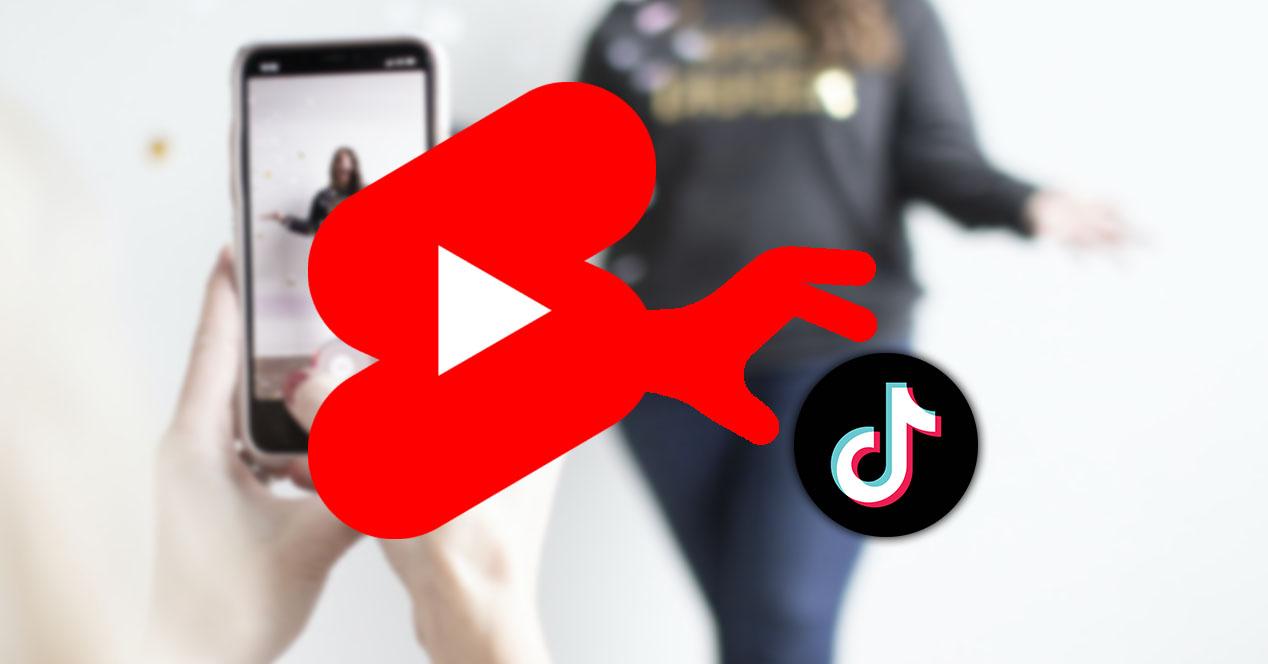 One of the best ways to get ahead of the competition is to implement that series of functions that are so successful in other networks. This same thought Youtube to get to include a tool widely used by TikTok users when recording videos. In this way, the Google video platform shows that it goes with everything to be number 1.

It is quite common for different networks to copy each other, especially when there are functions that succeed between users. In this case, we are the ones who benefit, since, if something is going well, why not make the same tool available on other networks or platforms that we use?

It was the YouTube team itself who announced that the option to voice over the Shorts that are recorded from iOS devices, that is, both Apple mobiles and tablets. In this way, in just a few seconds, those users who have this operating system will be able to add a voice-over narration to any video from the app itself.

In addition, it is quite simple, but to date it was only TikTok that offered this characteristic tool that its users use so much for their clips. They have even explained how will it work. Once we have the cooking video, a tour of the house, etc., we only have to click on the button that will appear at the bottom right of the screen and tap on the voiceover button.

Once we have pressed, we will have to press the red record button to start capturing the narration that we want to add to the short YouTube video. And not only this, but we can also adjust the different levels of the sounds of the video, whether it is the music that we have included, the original sound or the voiceover that we have just recorded. It’s that simple and without any complications. Therefore, it will no longer be necessary to have an extra app to include a narration in the videos that we upload to Shorts.

It’s not the first time

However, it is not the first time that YouTube copies TikTok in any of its functions that are going well in your social network. For example, we have seen over time how the Google platform began to indicate that a user was live in a way that was quite similar to what could be seen on the social network. Well, I put a red ring to those users who were live at that very moment.

In addition, it also did so at the time it premiered worldwide youtube shorts. In any case, once again we are the beneficiaries, since we will not only be lucky enough to see more content, but also to be able to create videos or reuse them on different platforms. And, surely, we will see in the future how more tools that stand out in other networks are used. 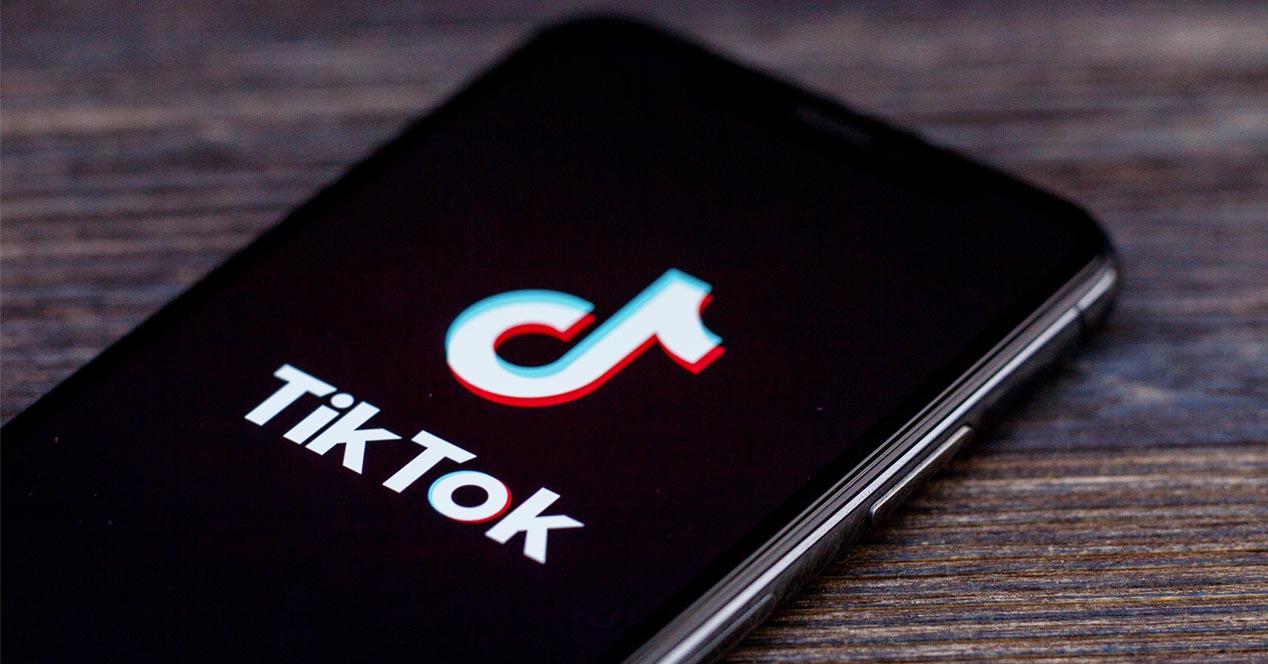