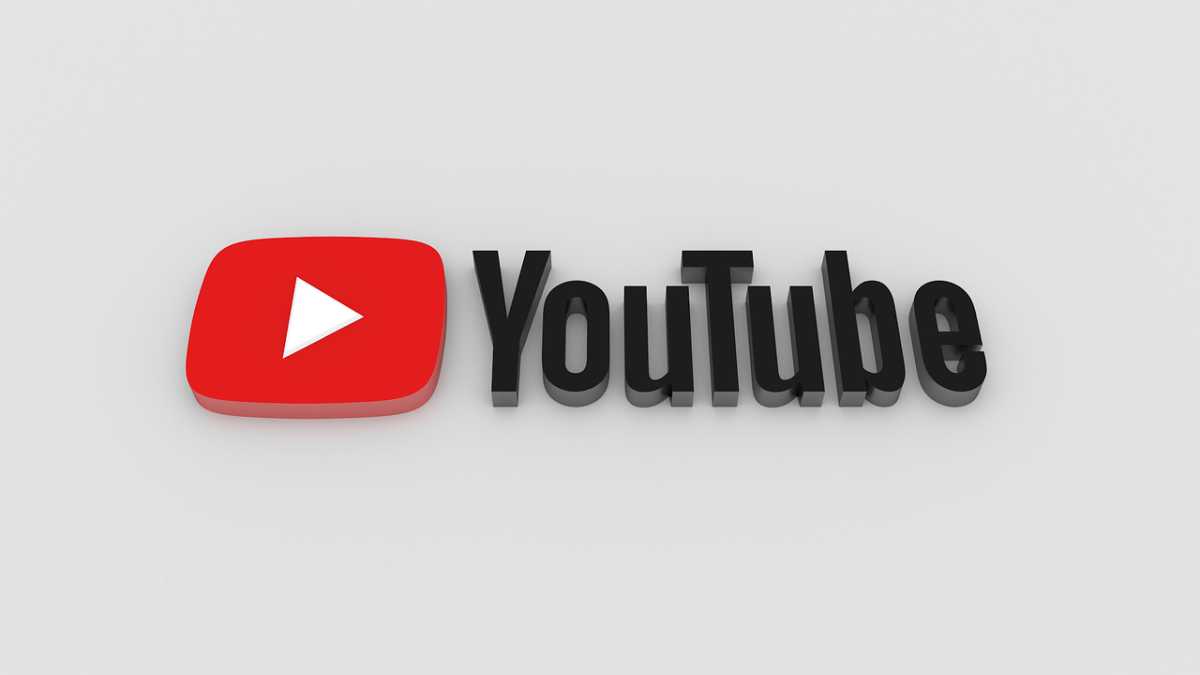 YouTube, Google’s video platform, continues to work to attract users and creators, in addition to finding methods to improve their income. In this regard, and since YouTube has also embraced shopping capabilities in recent years, is now beginning to test the capabilities of shopping a Shortshis rival to TikTok.

These capabilities are currently being tested with eligible creators in the US who are currently testing product tagging for their own stores as well.

They also experiment with a new affiliate program

Initially published by the Financial Times and later confirmed by a spokesperson to the TechCrunch publication on Tuesday, it does not escape YouTube that TikTok has also been gaining shopping capabilities of late, including the start of TikTok Shop trials in the United States last week, and therefore Shorts was not going to be less

Y The arrival of purchasing capacities comes before a scenario in which an average drop of 1.9% in advertising revenue has been dragging on year after year, as they showed in the quarterly earnings report presented by the parent company last October.

Visitors from the United States, India, Brazil, Canada and Australia will be the ones who can see the tags and also buy products through Shorts.

This will mean a opportunity for the platform to pick up revenue, although to make it more attractive, YouTube is also beginning to experiment with an affiliate program in the United Statesthrough which content creators will be able to earn commissions for the sales of recommended products in their conventional videos and those that they also publish in Shorts.

Let us remember at this point that The creators will also have a new income scheme, which will come into force in 2023, through which they will obtain 45% of the income from advertising, thus seeking to encourage users to create more videos and make them go viral. to obtain a maximum of possible visits, thereby improving advertising revenue.

In the case of Shorts, those creators who have at least 1,000 subscribers and 10 million views for 90 days will be able to participate in the new scheme. The competition is served, agitating the different platforms to move so as not to be left behind.

How to create an avatar in WhatsApp [Vídeo]

WhatsApp has enabled the possibility of creating an avatar in the app and thus...