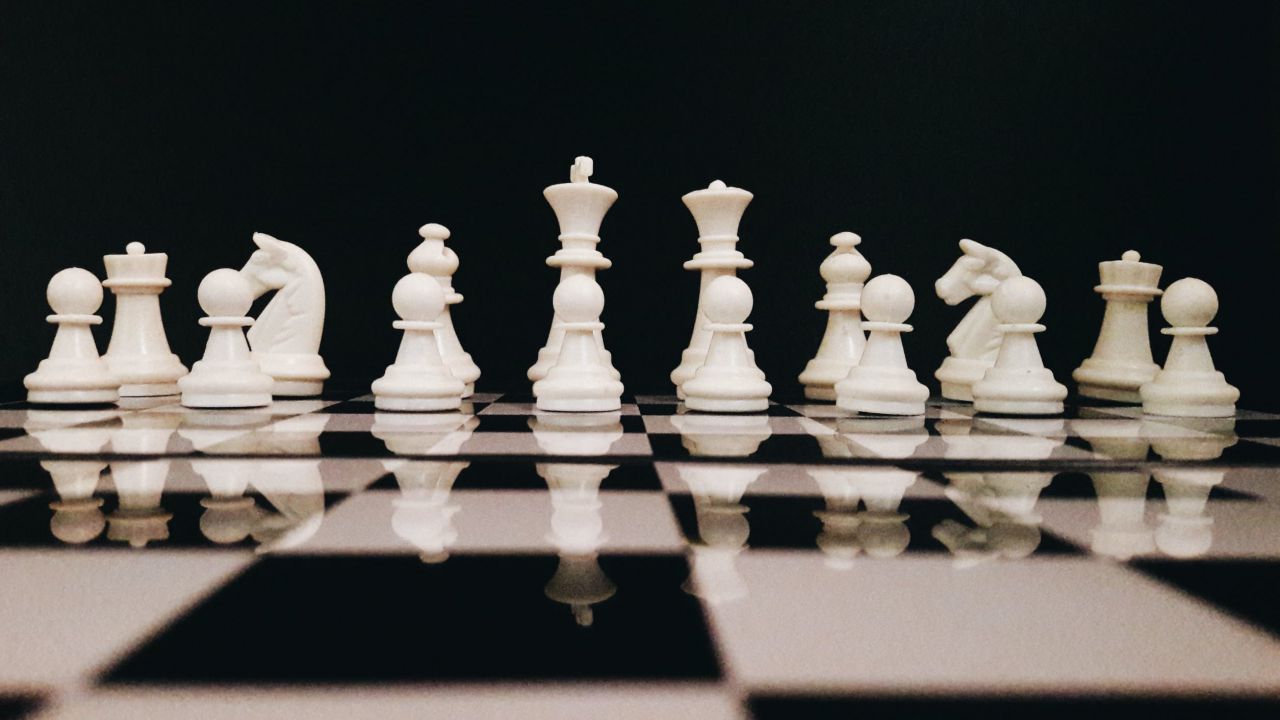 Amazing fail of the YouTube algorithm, which has blocked the “White attacks black” channel, as evidently misled by the name and labeled a racist. Too bad, however, that it was a channel in which they talked about chess, and not about racial hatred.

To have reported the news the player Antonio Radic, who manages the most popular chess channel in the world, with over 1 million subscribers.

Fortunately, however, the block lasted only 24 hours and after the manager’s report YouTube has taken steps to restore. The name of the channel, which has evidently been labeled as racist, mislead the algorithm.

Computer scientists Ashique R. Kudabukhsh and Rupak Sark of Carnegie Mellon University explained that “we don’t know what tool YouTube uses, but it relies on artificial intelligence to detect racist language, and incidents like this can happen“Basically, therefore, it was a trivial error of interpretation of the algorithm which, however, frightened many.

The world of chess in recent times has seen an increase in popularity thanks to the Netflix TV series La Regina Degli Chacchi, based on the novel of the same name, which according to some market analyzes has led to an increase in sales of chessboards and texts related to the game table.

NATO is turning its focus to China. Here’s what that means.

The NATO alliance has strengthened its eastern flank over Russia's war on Ukraine but...
Latest news

It will not put an end to the equivalence with the United Kingdom, but...