TechSmartAerezona Developers
HomeTech NewsMobileYou can now use Alexa in 'hands-free' mode with your iOS or... 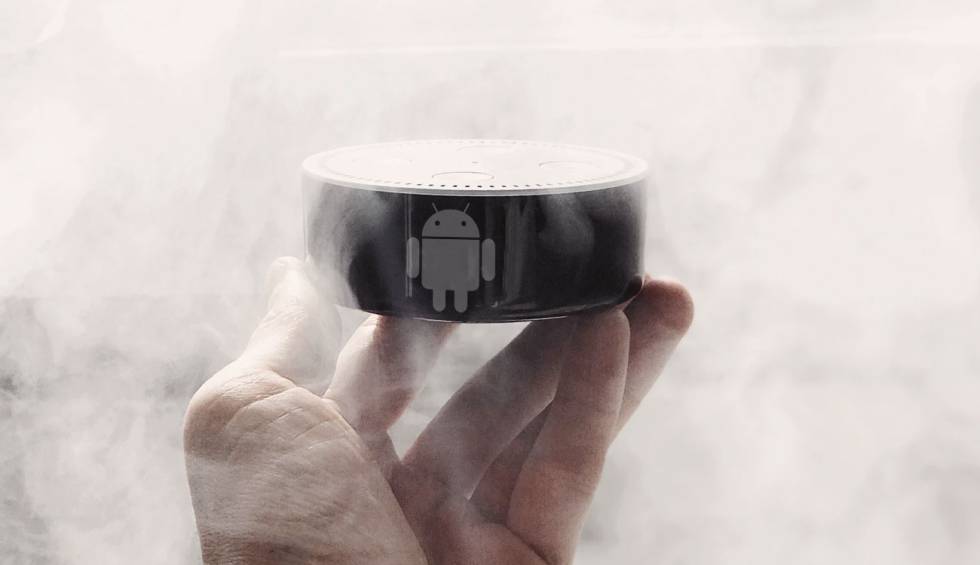 Having an assistant on the phone is fine, but it loses enough operability if we have to activate the app or unlock the mobile to listen to us, so it stands to reason that those who want to compete in this market strive to make things easier to the users, in such a way that, using the terminal they use, the interaction is carried out in the same way.

And if you are users of an Amazon Echo, which are the smart speakers that are sold with the Alexa assistant already integrated, the way to start a consultation is through the famous “Alexa, turn down the kitchen light”. So that it was clear that the goal of the Jeff Bezos was to achieve something identical on all mobile devices.

Now available on iOS and Android

As you know, these types of interactions within mobile ecosystems are not easy since each one has its own guardian. On the edge of Apple is Siri and on the Android, we will see Google, who are the ones who have the keys to use the smartphone through voice. But from the edge of Amazon, they have found a way to get a natural interaction with their Alexa on both platforms.

From today you have updates to the iOS and Android apps for which you will be able to use Alexa in a way (almost) identical to that of the Echo speakers, or the Fire TV Stick, or the Kindle tablets … except for one small detail: before giving the order, we will have to invoke the native assistant of our smartphone, asking him to open the Alexa app and, then, to interact from the same as with smart speakers.

In this way, the way to proceed would be:

As you can see, it is about adding an additional step to the whole process, but that is easy to assimilate to cross the obstacle that both Google and Apple put us to enter their ecosystems. Once internalized, surely you are going to give orders to Alexa on your phone as quickly as you already do with the devices that sell those of Amazon. At the end of the day, we are talking about a platform that allows you to manage almost any detail of your home, digital life with music, series and movies and, of course, purchases if you dare to make orders out loud.