You can now reserve the new Mi Electric Scooter 3: features, price and launch 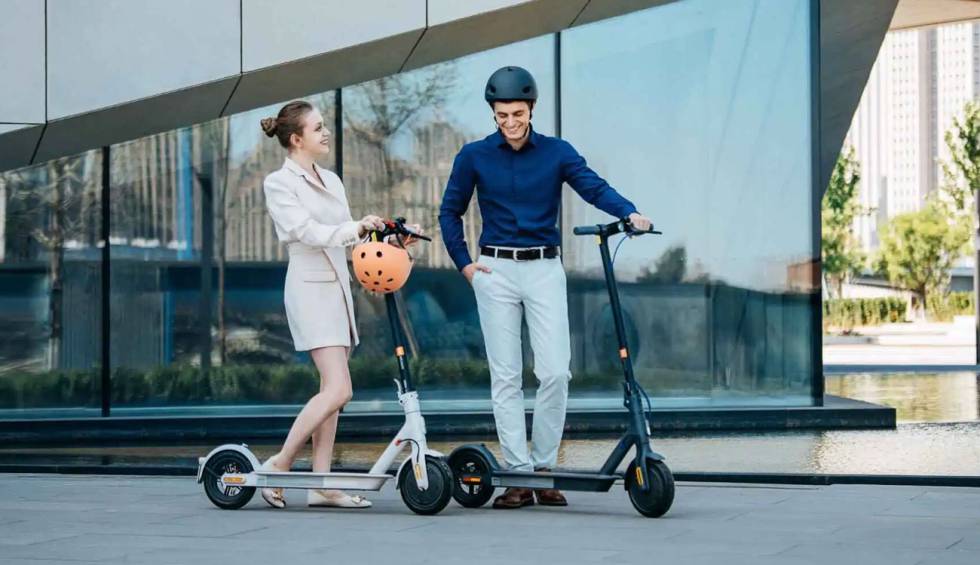 The truth is that we were starting to get impatient because in recent weeks we have seen how this Mi Electric Scooter 3 arrived in some countries around us, like Italy, while it seemed that Xiaomi avoided the moment of announcing it in Spain. But finally that moment has come to we already have (almost) among us the new model of the Chinese electric scooter.

After a sensational Mi Electric Scooter 2, which even had its AMG-Mercedes version inspired by the Formula 1 team, now it is the turn of a new model that we already have available to reserve And that will arrive at the official Xiaomi stores, and large surfaces and specialized stores, on September 6. That is, in just two weeks.

Sustainable mobility at a good price

This new scooter from the Chinese It has a very careful design, it is foldable to carry it and bring it without problems wherever we want, both on the street when we decide to walk a bit and when going on a trip, since it will fit us without too many problems in the trunk of the car. This Mi Electric Scooter 3 has a 600W maximum power motor that allows it to reach 25km / h. speed, which remains within the legal limits for this type of vehicle.

Thanks to that power, it is able to overcome slopes of up to 16% incline or riding over potholes without too much trouble. This is also helped by all the safety measures that the manufacturer has installed, such as the E-ABS regenerative anti-lock braking system and a new double pad disc brake on the rear axle. It has lights to identify us to other vehicles when we drive at night and reflective surfaces also in the lateral areas.

You can choose between two colors, such as Onyx black and Gravity gray.. Finally, remember that it is made of very light materials and has a three-step folding system that, as we have explained, make it especially transportable. As we told you, from now on you can reserve this Mi Electric Scooter 3 that will come with a gift valued at € 60 for a limited number of users, basically those who hurry up to get one of them. Its recommended retail price is € 449.99, which is not bad for the benefits that we are going to get.