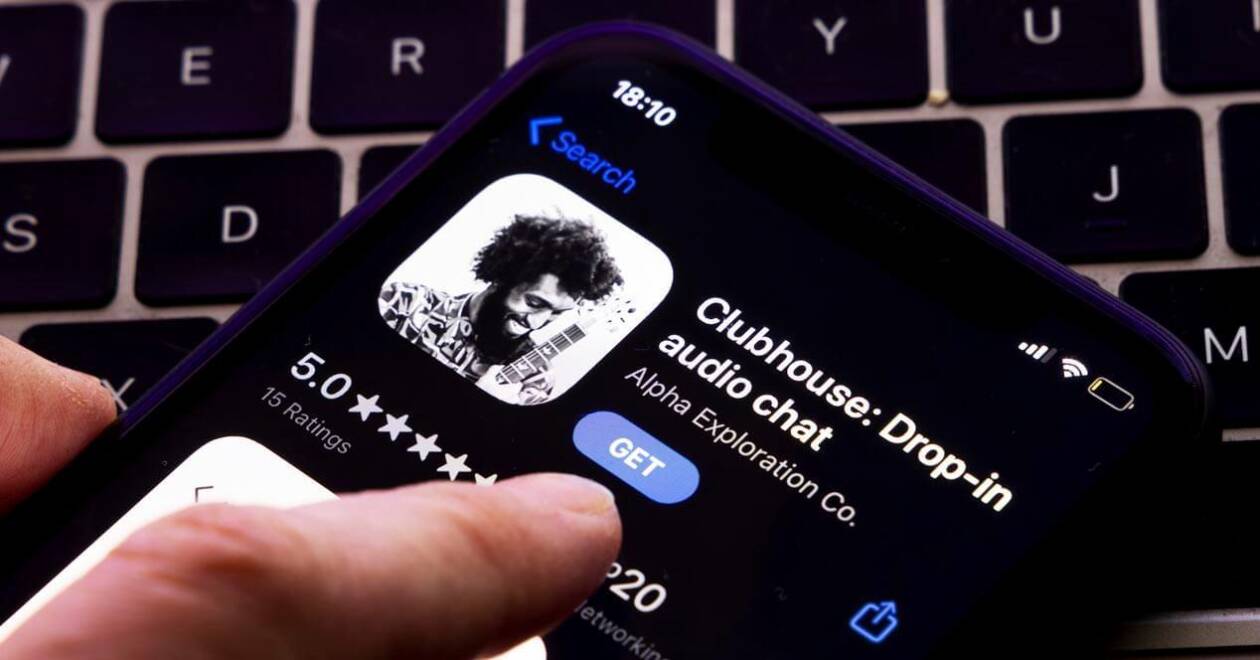 Clubhouse is a social network that boomed about a year and a half ago. This social network is characterized by the power talk about any topic as if it were a debate, with anyone and in real time. That is, it is a chat application but only through audio, without writing anything, as if it were a radio program. It was initially only accessible by invitation, but is now open to anyone who owns the app. But nevertheless, It seems that the data from billions of people they could have been stolen. But what is the truth in this?

Apparently, the company has been accused of alleged Data Violation, since they would have stolen the data of billions of people who have used the platform and who they are already circulating via a popular hacking forum.

Controversy It began to occur when a user on Twitter reported that Clubhouse had stolen the personal data of almost four billion people. Also, a second user claimed all this. However, it was the platform itself which denied this.

A database of 3.8 billion phone numbers of #Club House users is up for sale on the #Darknet. It also contains Numbers of people in user’s PhoneBooks that were Synced. So Chances are high that you are listed even if you haven’t had a Clubhouse login. #DataPrivacy pic.twitter.com/IFgFGA8meU

In said statement, Clubhouse claimed that they they have not breached anything, but that there is a set of bots who are in charge of to create totally random hundreds of thousands of phone numbers, one of these numbers being able to coincide with that of a person who is registered in the application.

They have also ensured that for them security and privacy of all its users is the most important thing and that they are even investing money in forms of security who are leaders in the social media industry.

In fact, not only did this Clubhouse assert but also several experts corroborated this information, claiming that all those phone numbers that had been leaked had no name or photo linked to the number.

That is, what is being sold on the famous hacker portal are random numbers that do not have to do with those of the users of the social network. However, this can lead to scams via SMS, for example, since it is very likely that many of these numbers belong to people from Spain.

TO #Hacker is allegedly selling a list of 3.8 billion phone numbers of #Club House. Seems completely fake. There are only mobile numbers without name, photos. This list of phone numbers can be generated very easily. PII not available. #InfoSec #DataLeak #GDPR @Club House pic.twitter.com/RugQhaSKhq

Therefore, the complaint of this user that the data of almost four billion people had been stolen from Clubhouse and that everything was circulating through the hacker forum has been shown to be false. So, if you are registered in the application, know that your data is totally safe. It has even been revealed that the hacker who was supposed to be circulating all this information has a history in which sometimes he has been right when making certain publications, but it has also been shown that he has been wrong more than once.

This is not a new case for Clubhouse as several months ago they also accused her for a similar offense of data theft. To be more specific, it was reported that audios were leaked from many chats.

So anyone who wants can keep using the app hassle-free and without fear that your data has been stolen.

How to make a video call with a famous person

Everything you can’t do on Tinder

How to make a video call with a famous person

Everything you can’t do on Tinder

WhatsApp prepares a function to create stickers in WhatsApp Desktop

YouTube TV adds Galavisión, Univisión and other channels in Spanish