Yahoo Answers is one of the oldest question and answer sites on the Internet, but it has long since ceased to fulfill the function for which it was created and those responsible for it. have announced the final closure on May 4.

Verizon Media Group continues to release ballast, surely not to lose more credit and dollars to the already large initial investment it paid (5 billion dollars) for a Yahoo! in low hours. It was soon found that the operation was a ruin since a few months later the users fled in terror when the worst data theft in the history of computing was known, affecting 1,000 million accounts.

For the uninitiated, let’s remember that Yahoo! It was one of the most important companies on the Internet and in the middle of the technological bubble it was worth more than 100 billion dollars. Its decline has been steep, but like Google today, Yahoo! It was at that time one of those essential companies for its search engine and dozens of added services. To cite the example of one of the most used and now disappeared, Yahoo! Messenger, was a pioneer and opened the door to what has come later in instant messaging.

This question and answer service was another of the services with which Yahoo! supported its large community of users. Created by Jerry Yang and David Filo to replace an even older one like Ask Yahoo !, it hit the Internet in beta in June 2005. And the community liked it.

The questions were ordered by categories that speeded up the response time by some users who participated a lot in them. To ensure a reliable response system and to prevent spam or less productive responses, Yahoo Answers promoted a system of points for participating, rewarding those considered as the best answers with the highest score and thereby establishing levels that users could earn or badges for the most outstanding collaborators. 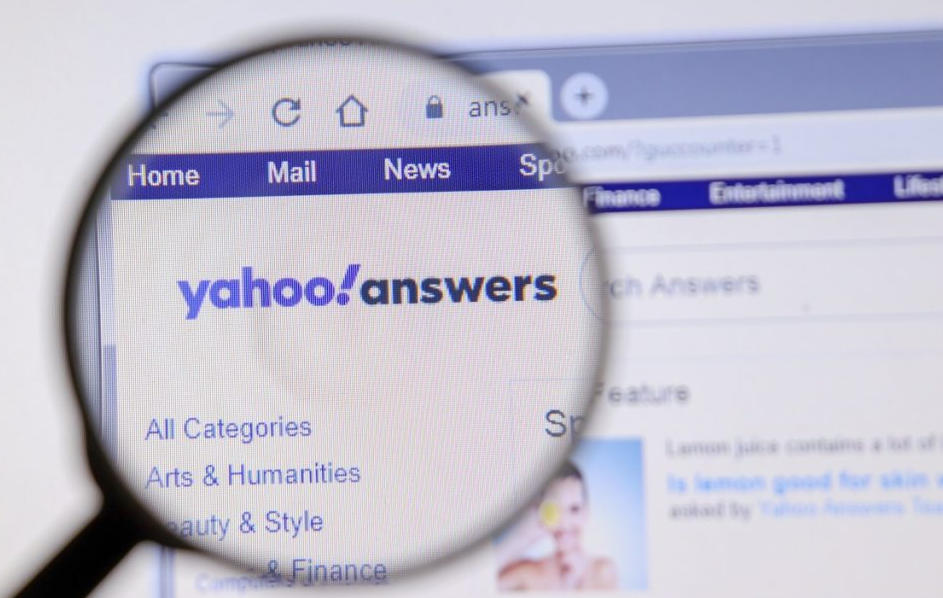 A moderation system controlled violations of the guidelines or terms of service, and while it wasn’t perfect, it didn’t work much differently from any of the massive forums at the time. Although from the beginning there were absurd questions and inaccurate or incomplete answers, the service has degenerated into something worse.

Today Yahoo Answers borders on the ridiculous invaded by stupid questions, no less absurd answers and the worst: conspiratorial garbage of all kinds. The teasing about the service has accumulated and Verizon has said enough even though it disguises it as that “It has become less popular over the years”.

Although the announcement came on the spur of the moment, the closure of Yahoo Answers may come as no surprise. The service will receive questions and answers until April 20, definitively closing on May 4, 2021. Users will be able to request a content download until June 30, 2021. This includes “All user-generated content, including your question list, questions, answer list, answers, and any images”says Yahoo, but you will not be able to download content, questions or answers from other users.

Folder to a service that today has little to do with its original conception and utility.

Do you need to expand your Wi-Fi 6 network? The AVM FRITZ! Repeater 6000 is a good choice

Do you need to expand your Wi-Fi 6 network? The AVM FRITZ! Repeater...

Google Assistant routines can be activated based on your location