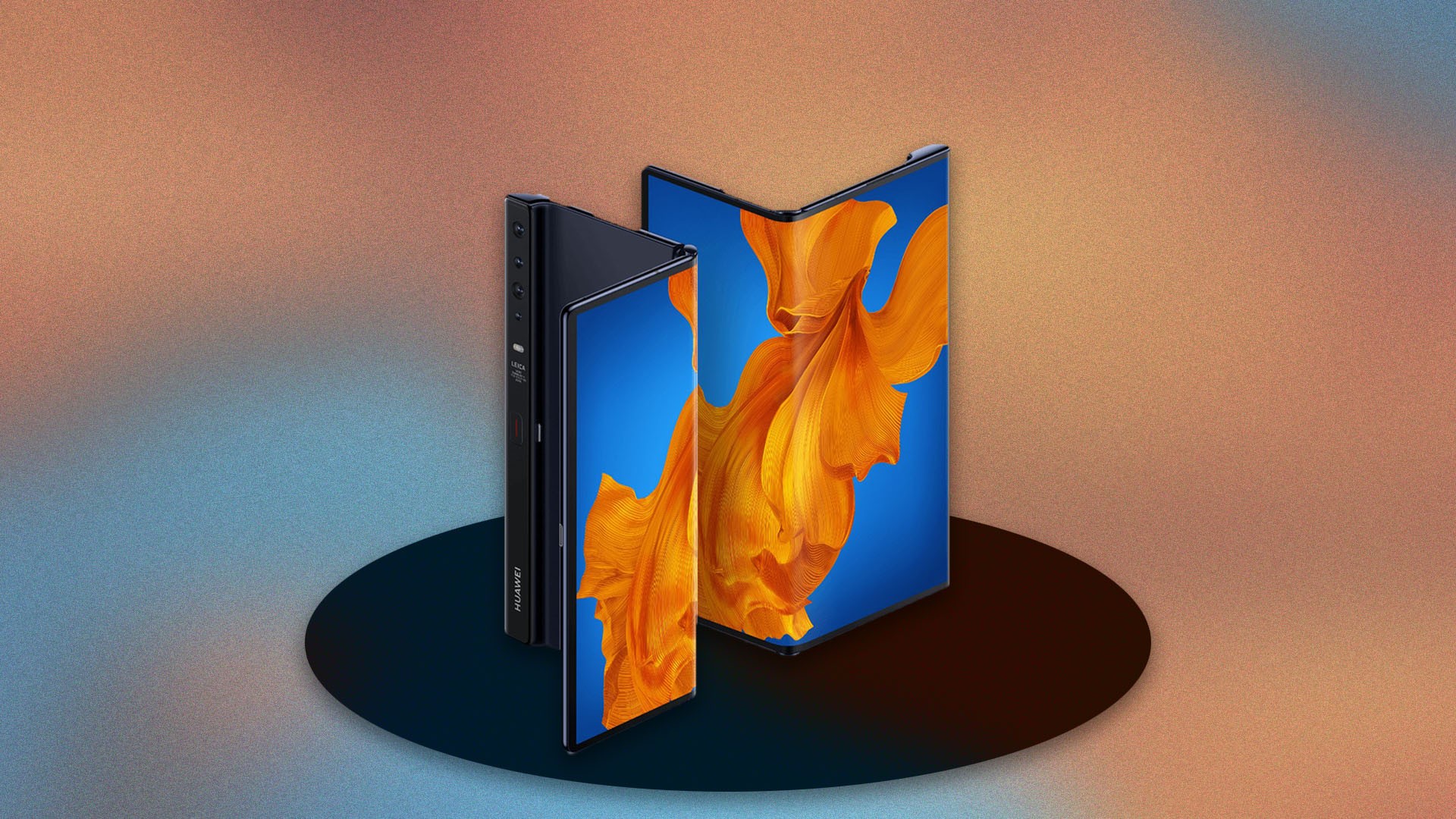 With some foldable devices on the market, users are already used to thinking about certain designs for these devices — the biggest reference being the Galaxy Z Fold line, which has an external screen and can be opened, revealing the larger panel. However, there is also another style, like the one adopted by the Huawei Mate X, which works with a main screen whose extension can be unlocked on the back of the device.

And although Xiaomi is currently following the first model in its devices of the type, a prototype leaked on the internet reveals plans more similar to that of Huawei’s cell phone.

This is a prototype of the Xiaomi outward folding phone that was patented but never actually shipped (or even leaked in real life). More details and photos below 🧵👇 pic.twitter.com/wMgCdCnUx2

As disclosed on Twitter by user Kuba Wojciechowski, the focus of this incomplete folding was different from the current Mi Mix Fold. The images show a phone that bears a striking resemblance to the Huawei Mate X series, largely due to the overall design and the inclusion of a rear camera bar — four sensors are apparent.

The prototype lacks a screen, though, leaving exposed batteries, circuitry, and more. 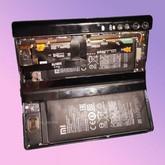 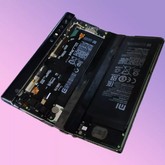 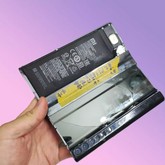 Wojciechowski also provided some device details, noting that it has a 2019-era Snapdragon 855 processor and an X50 5G modem. He also stated that very few units have surfaced in public, which is understandable given that we’re only seeing this prototype now.

It is unknown why this particular design was not released commercially, but durability may have been a major concern for the brand.