Xiaomi’s electric car can be seen much earlier than expected 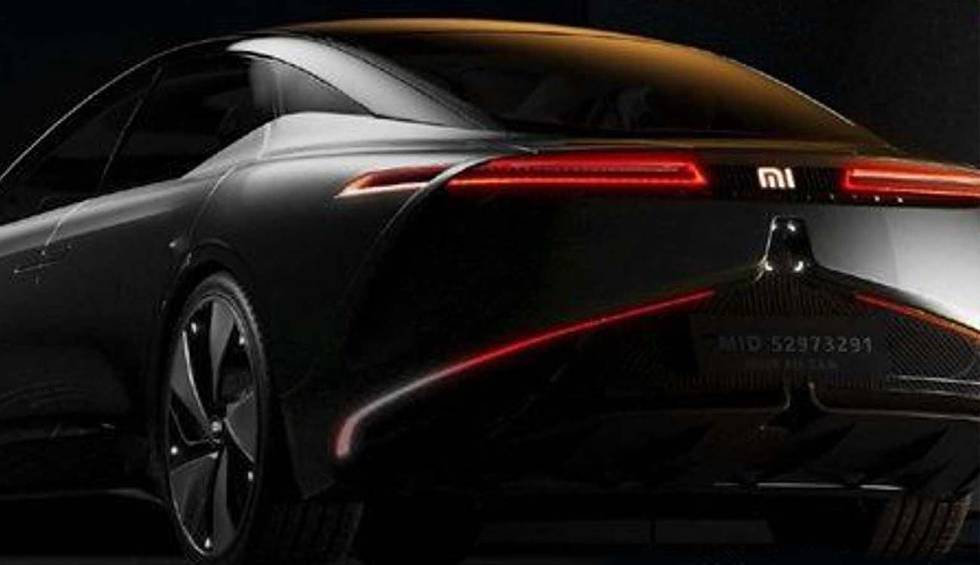 One of the definitive blows that will occur so that the universalization of electric cars becomes a reality, is the landing in this market segment of the company Xiaomi. For a year it has been quite clear that this is going to happen, but it seems that the Asian company is going to accelerate everything. So much so, that it is expected that his first vehicle can be seen much sooner than expected.

At the moment, some of the most interesting facts known about Xiaomi’s electric cars are that the company intends to invest about ten billion dollars a year for -at least- 10 years. To this we must add that the name of the subsidiary company in charge of production has already been registered: Xiaomi Auto Co., Ltd.

And what will Xiaomi’s initial production capacity be? Well, according to known and confirmed data, through the agreement with the R&D division of the company itself and HVST (which will be in charge of everything that has to do with design), it is expected that the figure will initially reach 300,000 vehicles per year. And, if all goes well, the idea is to double the amount as soon as possible.

Times are accelerating by Xiaomi

According to the data that has just been published, it seems that the date of the year 2023 to see the first prototype of Xiaomi’s electric car is going to be brought forward… and quite a lot has to be said. Thus, it will be this very month of August 2022 when Lei Jun (founder of the Chinese company), will show the whole world the first design he has in his hands. And, sure, he won’t be the last if he keeps his way of working. The fact is that it will be a very important competition for the rest of the manufacturers like Tesla.

One of the reasons for this to happen is the personal involvement of the manager mentioned above, who spends almost all his time in the factory controlling the production processes and, thanks to his drive, everything has been brought forward. And when will the vehicle go on sale? If everything goes as it should, the normal thing is that early 2024 It will be when it can be obtained in China -it is expected to reach other markets in which Xiaomi is fully implemented, such as Spanish-. Great news.

Possible prices of these electric cars

According to the data available, there will be two models with which Xiaomi will attack this market: those belonging to segments A + and B. The first could cost as much about $29,700, while the second – which would have L3 autonomous driving – would amount to a maximum of $44,500. Quite competitive prices and, logically, it is expected that the company can even develop new cheaper options. In this way, it will offer all kinds of possibilities… as is the case with smartphones.