Xiaomi will present the prototype of its electric car this year 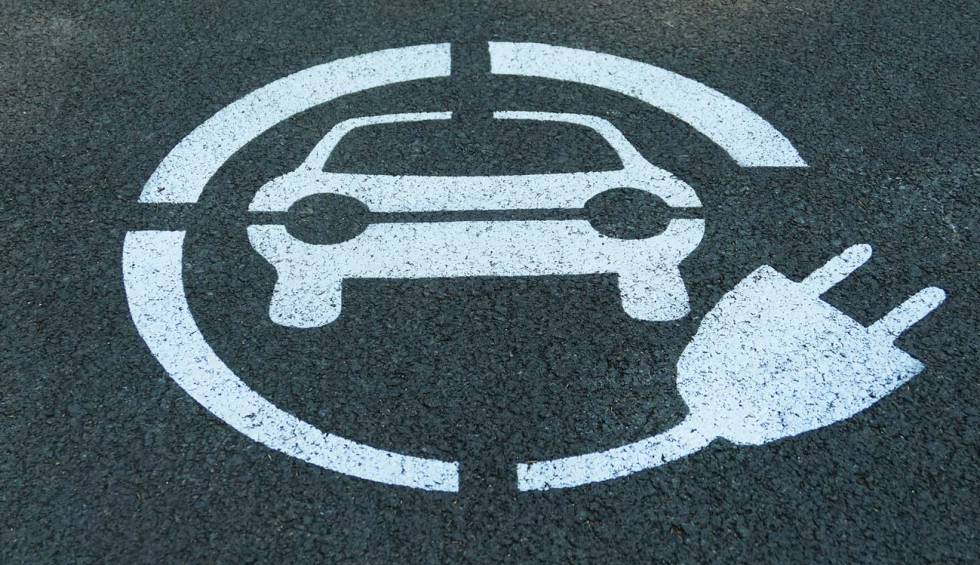 It had been a long time since there had been any news regarding the future electric cars that Xiaomi is preparing, something to remember that was confirmed last year by the company itself. Well, some data has just been released that is quite relevant and that shows the path that you want to take to compete with manufacturers like Tesla.

One of the things that has been revealed is that it intends to show its first prototype electric car This is a clear indicator that things are on the right track when it comes to the evolution and development of the vehicle, so the final launch dates are closer than expected. The fact is that Lei Jun, one of the founders of Xiaomi, has indicated that for the third quarter of this same year 2022 it is hoped that everyone will be able to see what this product will look like.

In addition, this manager has indicated that the development has experienced “great progress” that allows us to be very optimistic that the electric car of this company will go on sale much sooner than one might think. The truth is that it is logical that things go smoothly, since the sub-brand in charge of developing this product range -called Xiaomi Automobile Co., which has a share capital of 1,570 million dollars- will have a production capacity quite remarkable: it is expected to put on the market 300,000 vehicles per year.

Some more details of Xiaomi cars

In the interview with Lei Jun, other important things have been known regarding the arrival of the first electric car of this Asian firm, which seems to have no end in what has to do with its product catalog. On the one hand, he has announced that the first car will be a model type sedan or SUV (It is not ruled out that the two are announced at the same time to achieve a surprise for the competition). In this way, we are talking about cars that will compete with the best sellers on the market by current manufacturers.

On the other hand, and this is perhaps more relevant, the same director has communicated the price range that the car will have… and, the truth is that some may be disappointed, since they could expect a wider range. what would have to be paid for it simpler model and with less equipment it would be about $16,000 (while the most expensive model would reach $47,000). Therefore, it is placed in an interesting position, but not groundbreaking in what has to do with what you have to pay for this type of vehicle.

We will see if everything that has been indicated is fulfilled, but what seems quite clear is that in a short time there will be a prototype of Xiaomi’s first electric car. And therefore this market can start shakingas happened at the time with mobile phones.