Xiaomi Redmi Note 11S, first impressions: a cheap mobile with many more weapons than the price to succeed

The new family of Redmi mobiles entered the Spanish market with a trio that aspires to renew Xiaomi’s excellent performance in the mid-range. There is the Redmi Note 11S, a phone that, with the balance between features and price that the brand is used to, achieves a great appeal, both for the eye and for the pocket. We have verified it.

Taking advantage of the fact that the MWC in Barcelona brings the most recent launches in telephony to the same space, we approached the Xiaomi area to see in person what the new Redmi Note 11 family looks like. The standard bearer was already able to analyze it in depth, we had the interim , a 9/11 pointing ways. Just take a look at its features to understand why.

A design that unifies affordable materials and distinctive appearance 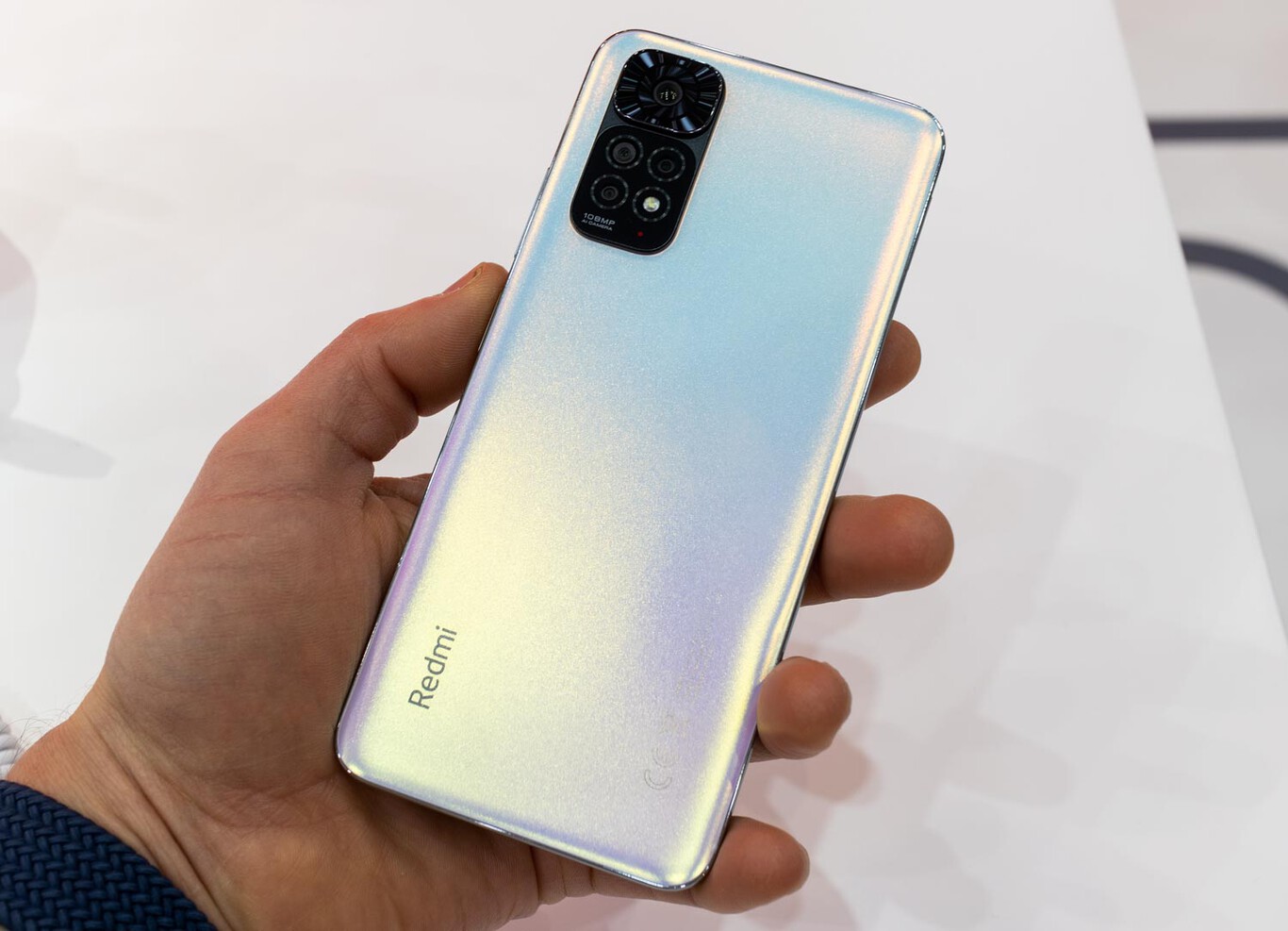 Straight edges dominate the new Xiaomi family, including the recent POCO X4 Pro and POCO M4 Pro. In the Redmi Note 11S this translates into a pleasant touch that does not bother when squeezing the phone in your hand. The materials contribute to this: the polycarbonate on the back favors grip.

The design of the phone is completed with a finish in three different colors that reflect the light with a metallic shine. The buttons are accessible, the fingerprint unlock button is anchored on the right side (it is difficult to find it by touch) and does not dispense with infrared or dual speakers. It even enjoys splash protection.

The rear modules give the phone a certain character, both for its design and for the numbers of the main camera. Leaving his performance for later, the Xiaomi Redmi Note 11S places the four cameras in the vertical module while it protrudes slightly from the body. Not too much, just enough to make the phone dim when placed on the table. 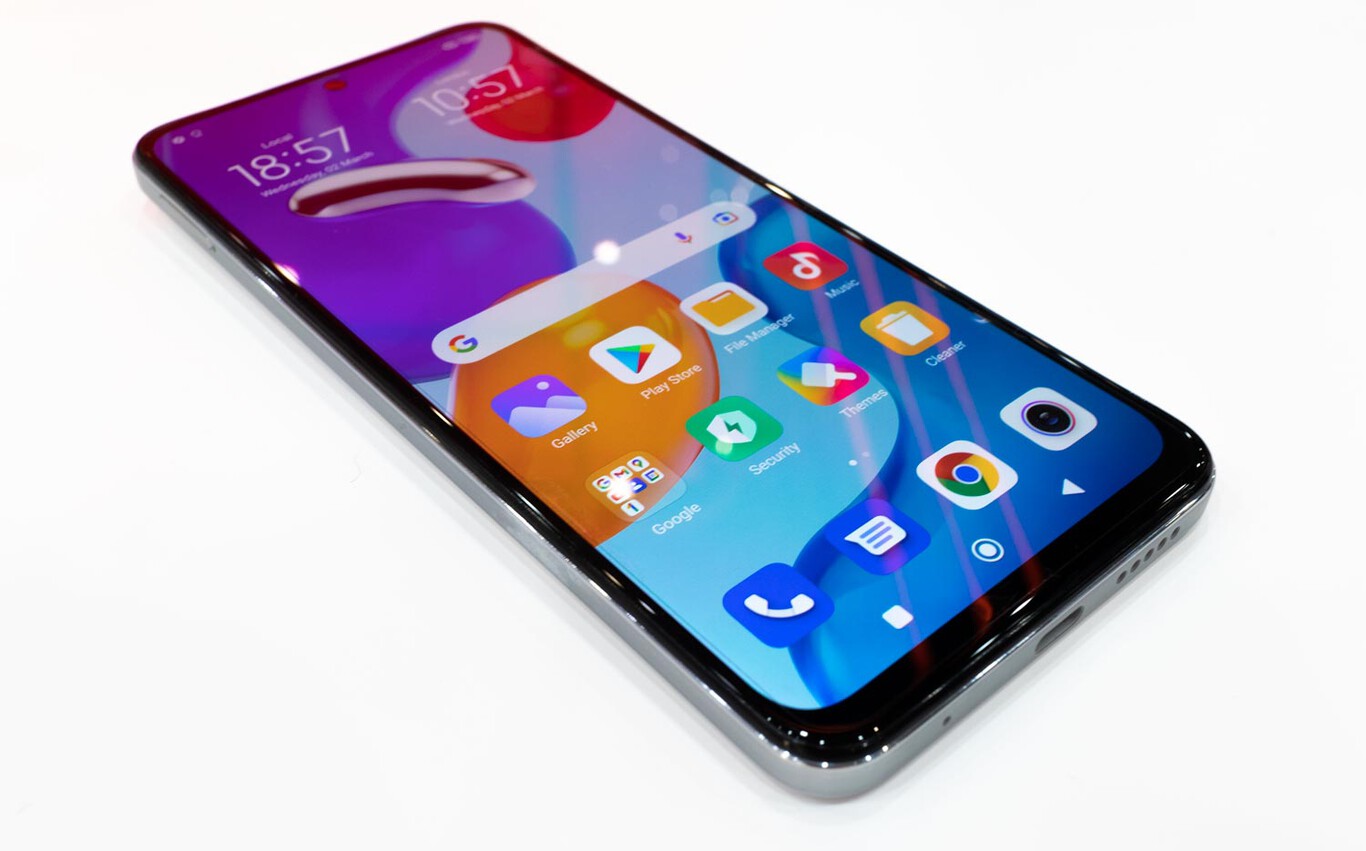 Pleasant, no-frills design, distinctive colors, inexpensive materials that don’t detract from the phone’s feel, and large final dimensions without being exaggerated; At least by today’s standards. We have not noticed the very heavy mobile.

Highlights and shadows for the included hardware 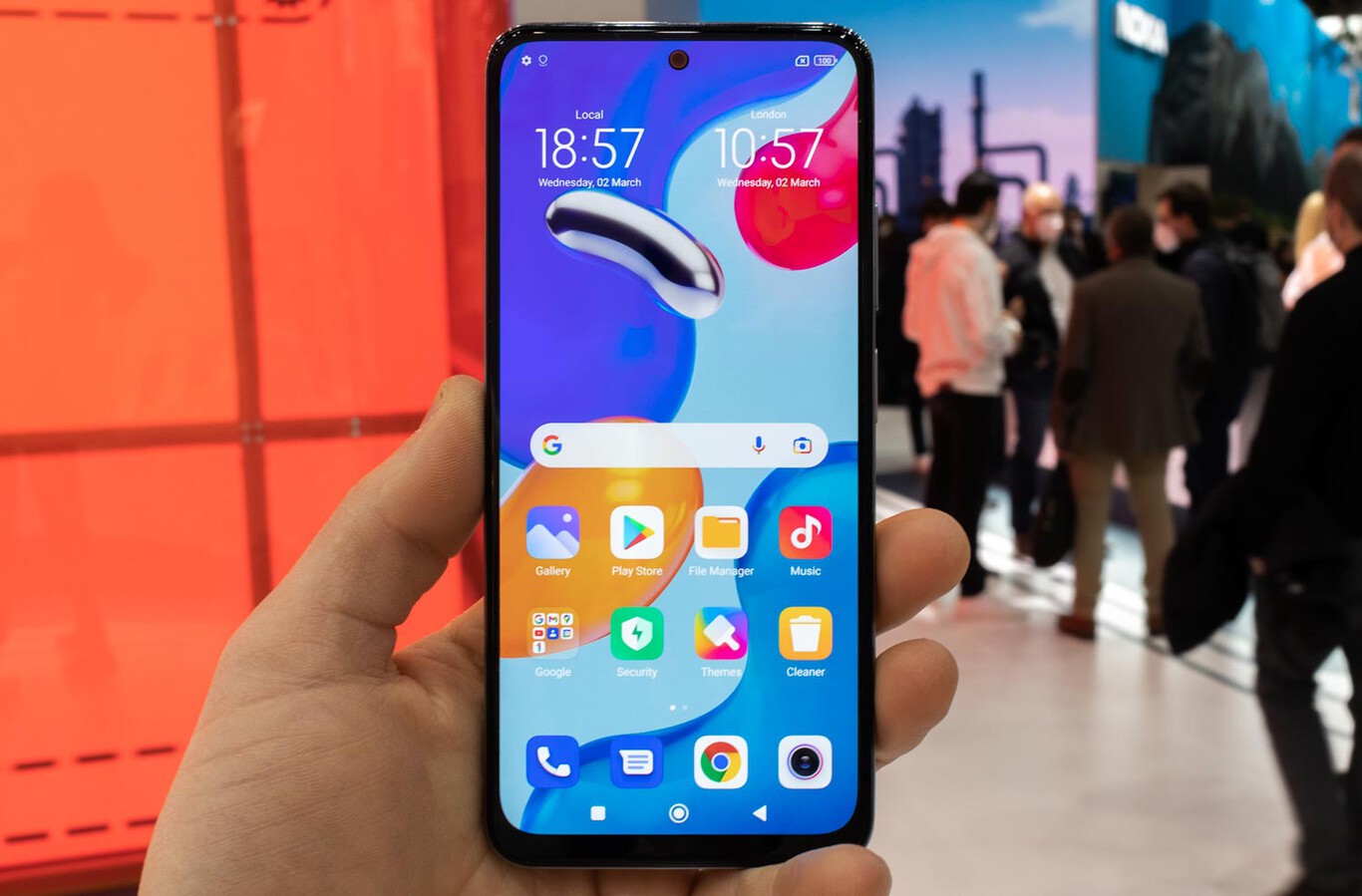 Touchdowns aren’t usually suitable for overtesting mobile hardware beyond uncovering the most glaring bugs. In the case at hand, the Xiaomi Redmi Note 11S was decisive, fast enough, we do not appreciate slowdowns and, in short, it flows at the level of the great mid-range that it is. At least as long as you don’t overdo it.

The MediaTek Helio G96 makes it clear that the mobile does not point to the most powerful on the market (and it is somewhat expensive for the average Xiaomi in that price segment). Sufficient memory and storage, includes more than necessary in connectivity (with the exception of 5G) and it does not seem like a bad bet for those who need a daily phone without the intention of squeezing it into games with a high graphic load. 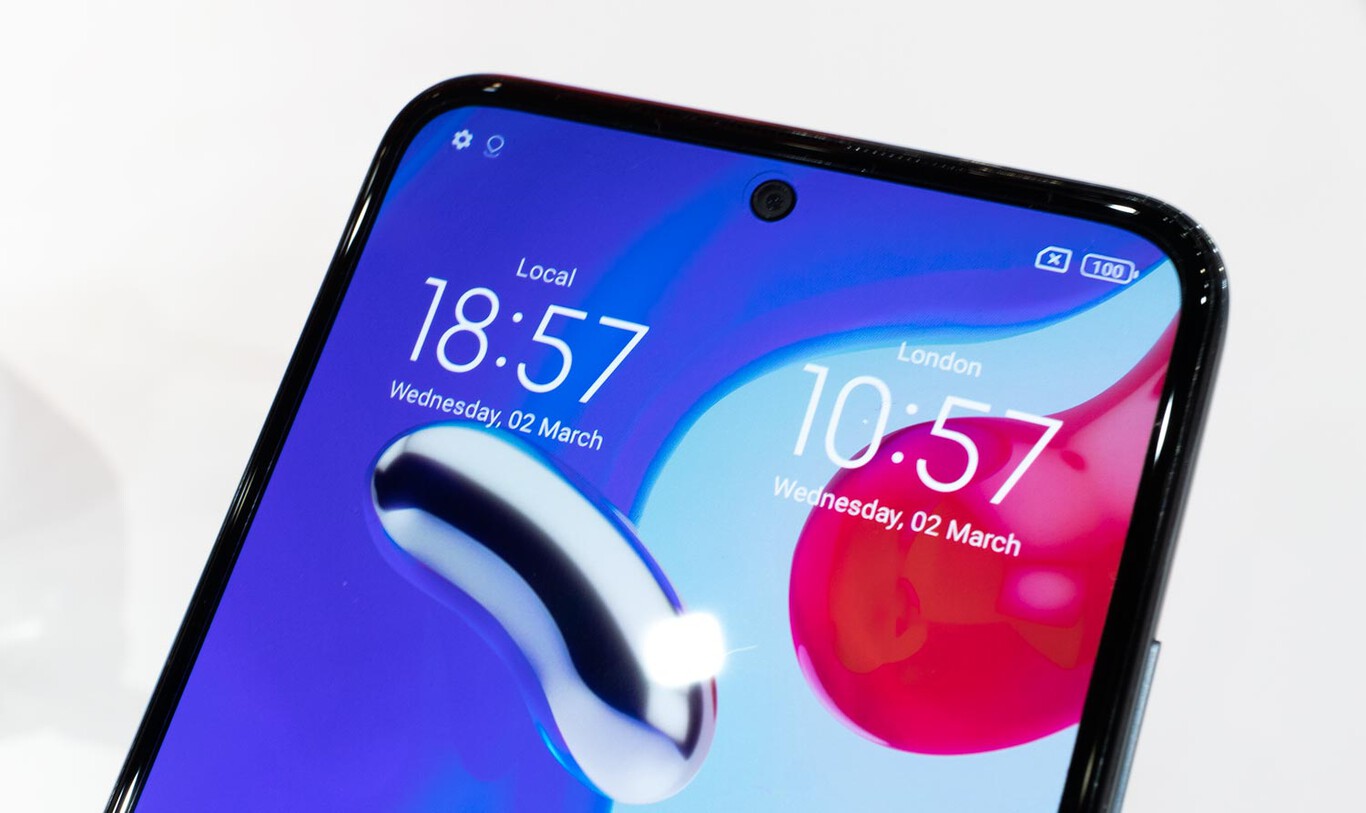 The screen is an element that stands out from the rest of the hardware: 6.43-inch AMOLED, somewhat saturated as standard (can be adjusted), the contrast is high and the brightness seemed to us more than enough. We will have to check it outdoors when we can analyze it thoroughly.

We could not test neither battery nor load. From the experience in similar mobiles, we do not believe that autonomy will be a problem, quite the contrary: the Xiaomi Redmi Note 11S will withstand the two days of use without too much problem. In addition, the brand has decided to equip it with a 33W fast charge: from 0 to 100 it should take just over an hour. 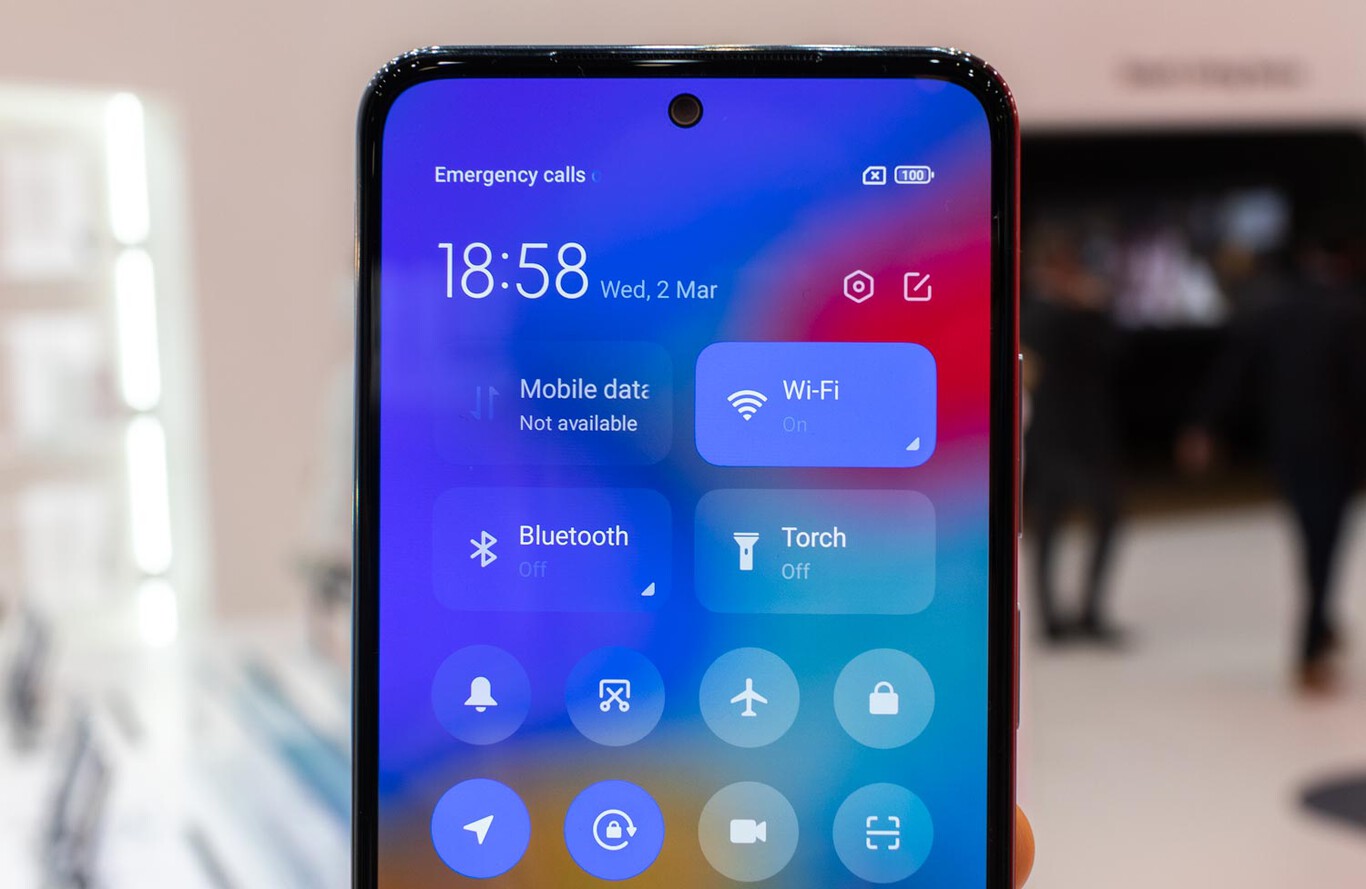 The Redmi Note 11 generation comes standard with MIUI 13, a really positive point for the user since it not only includes the brand’s renewed apps, it also offers the improvements to battery management, background optimization, storage and memory performance. Of course, that it goes on the market with Android 11 instead of betting on the most recent Android 12 seems quite negative to us.

Quite a lot of bloatware that can be uninstalled for the most part, a renewed interface with the new control panel, customization in abundance, a multitude of extra settings and all the added value that MIUI brings to Xiaomi phones (at the cost of becoming heavy).

A camera that points ways in its price range 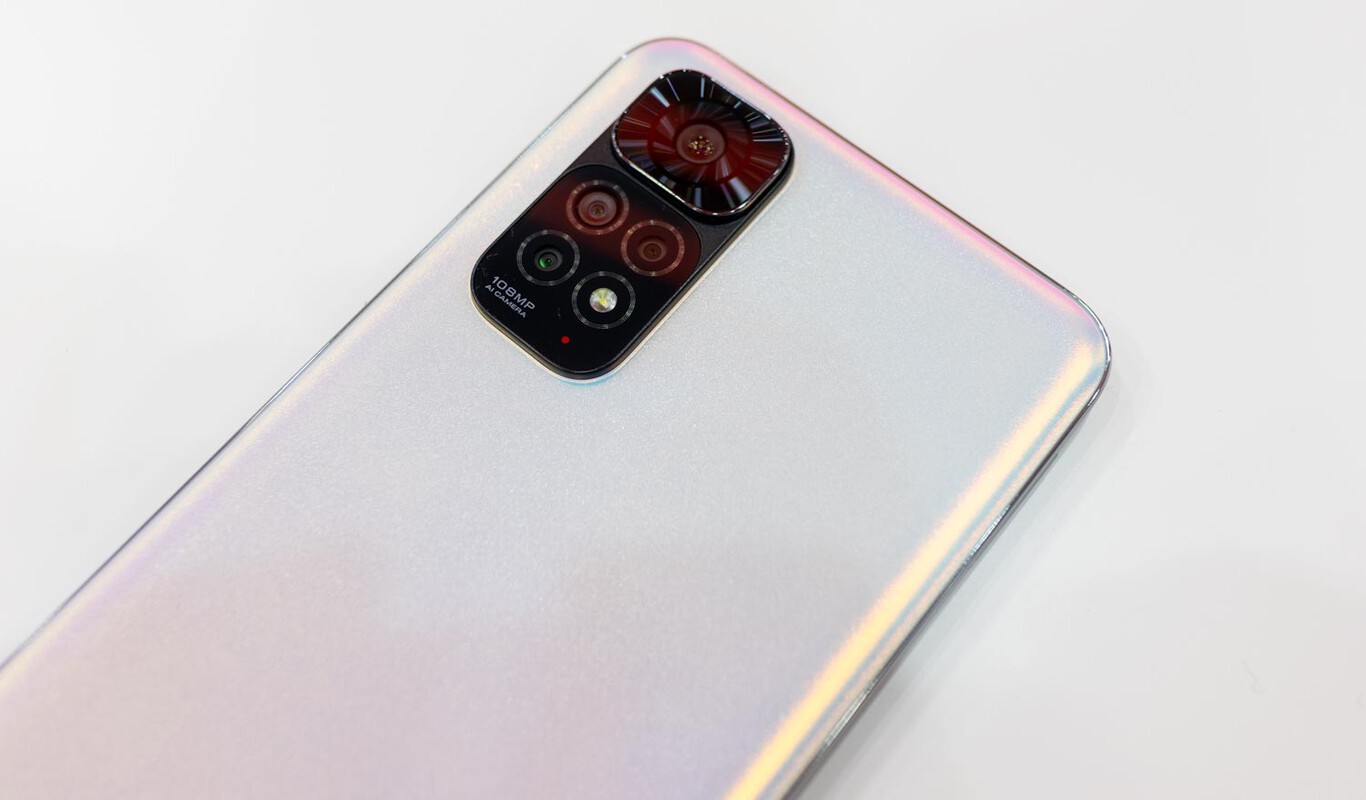 Xiaomi has decided to fill its Redmi Note 11S with cameras up to the four sensors with their respective objectives. Among them are the 108 megapixel main camera and 8 megapixel wide angle.

We have been with the 108-megapixel cameras for two years since the Xiaomi Mi Note 10 released them with all the fanfare. Beyond the exaggerated size of the photos (as long as they are shot at their maximum dimensions, which in the usual way are reduced), we did not feel that the phone took bad photos. At least given the circumstances of the scene (interiors and with artificial lighting). 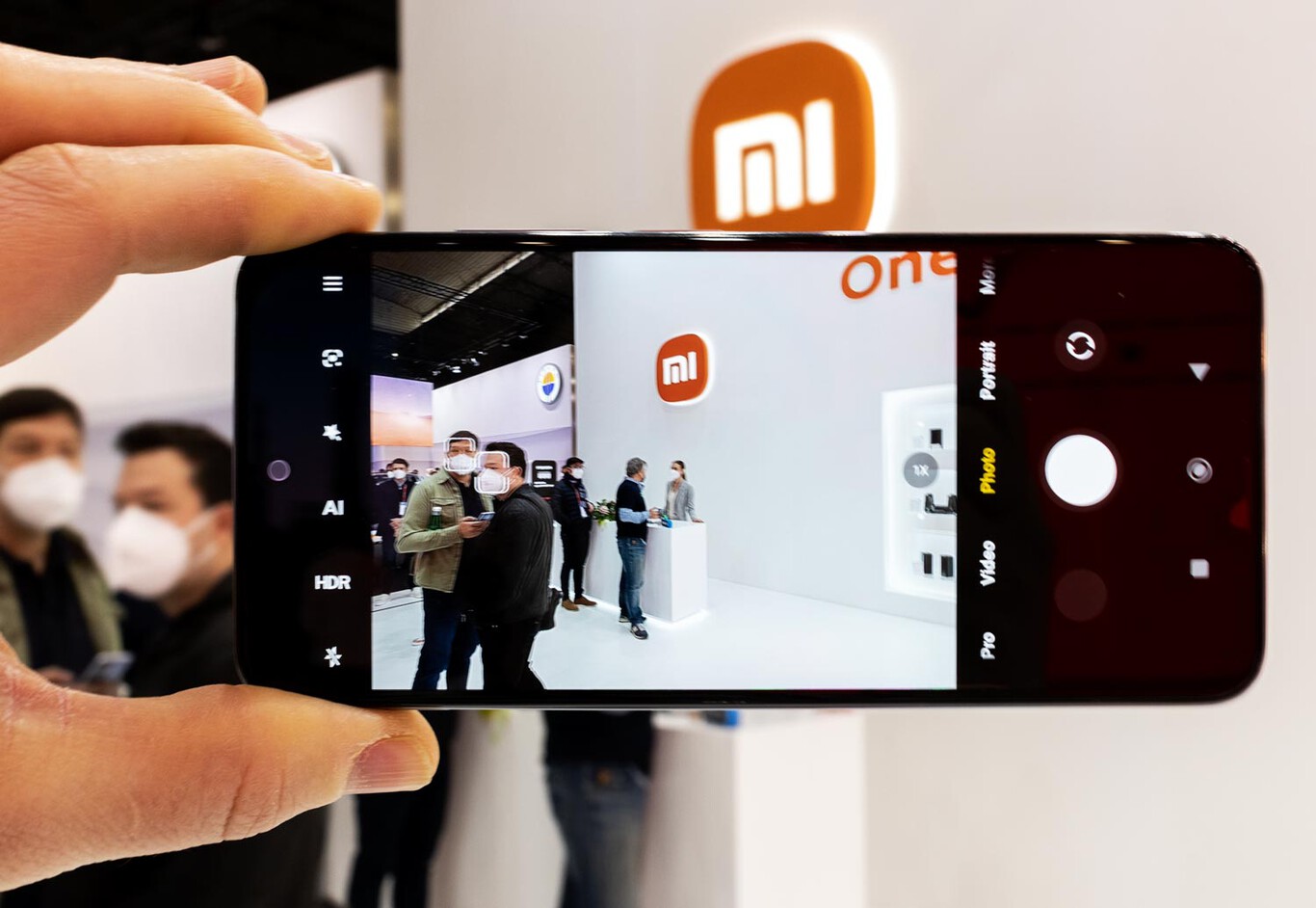 The camera works quickly (the processing does take a little over a second), detail is high even for background objectsperforms a great portrait mode (with the front camera the watercolors are very noticeable), has a multitude of fun functions, includes night mode and, according to our first impressions, it did not respond badly in terms of dynamic range.

From our first impressions, it does not seem that the loose figures detract from the final quality of the photos

With the wide angle the results were more disappointing, especially when it comes to detail. And little more to say about the rest: a macro camera for those who want to take photos up close (the results are not too good) and a camera to capture the depth that should help in the background bokeh during portrait mode.

Good recommendation when it starts to drop in price 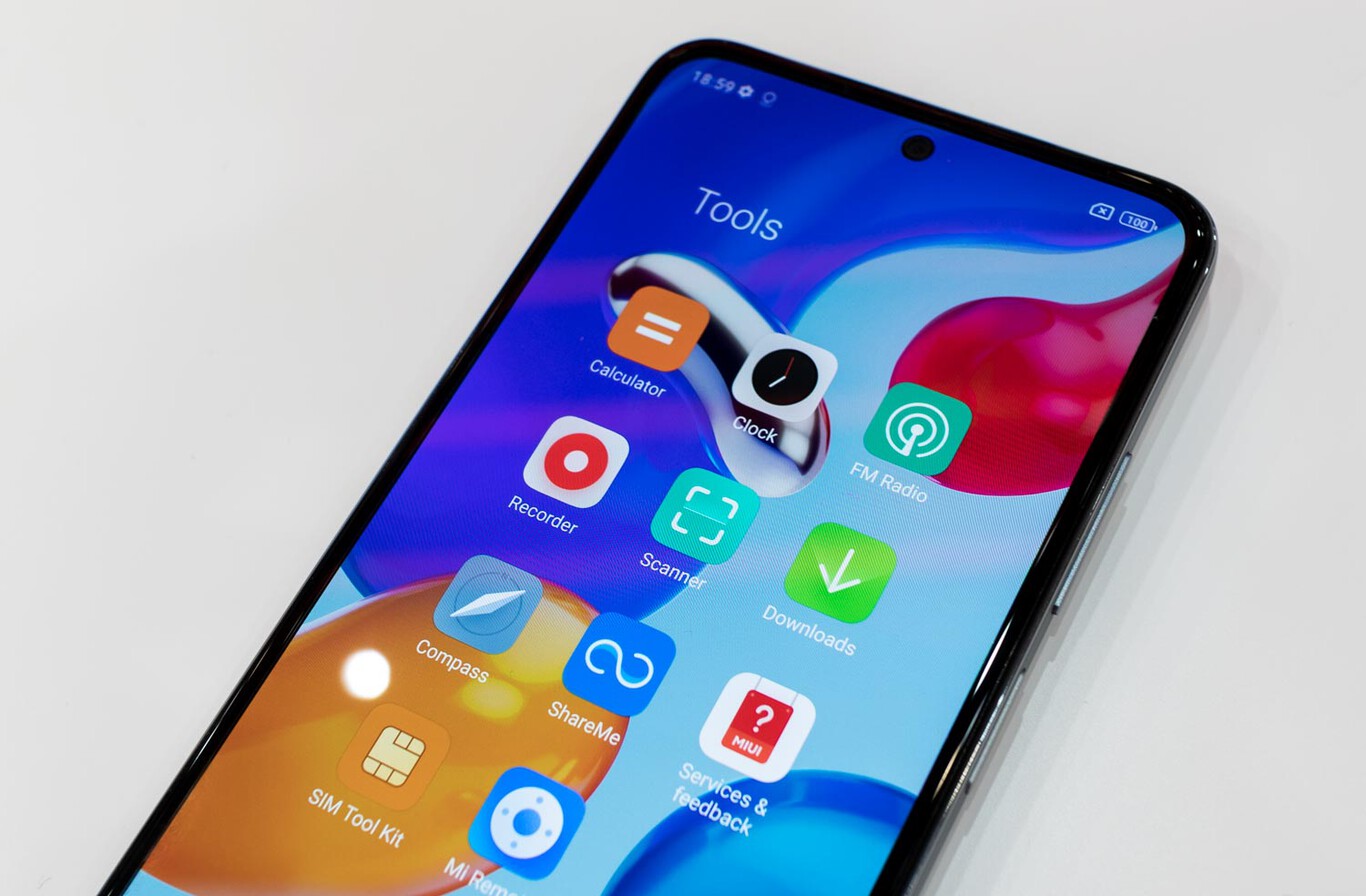 The Redmi Note tend to be the most recommended for someone who does not want to spend more than 200 euros on their phone. It is not the case of the Xiaomi Redmi Note 11S, but surely, later, lower your cost to a more competitive line. Not in vain, Xiaomi is the main enemy when it comes to placing its mid-range.

In the absence of an extensive analysis, the Xiaomi Redmi Note 11S has seemed solvent, balanced, with high quality details and with a very fluid operation despite the doubts that the chosen processor arouses. It can already be purchased in Spain.