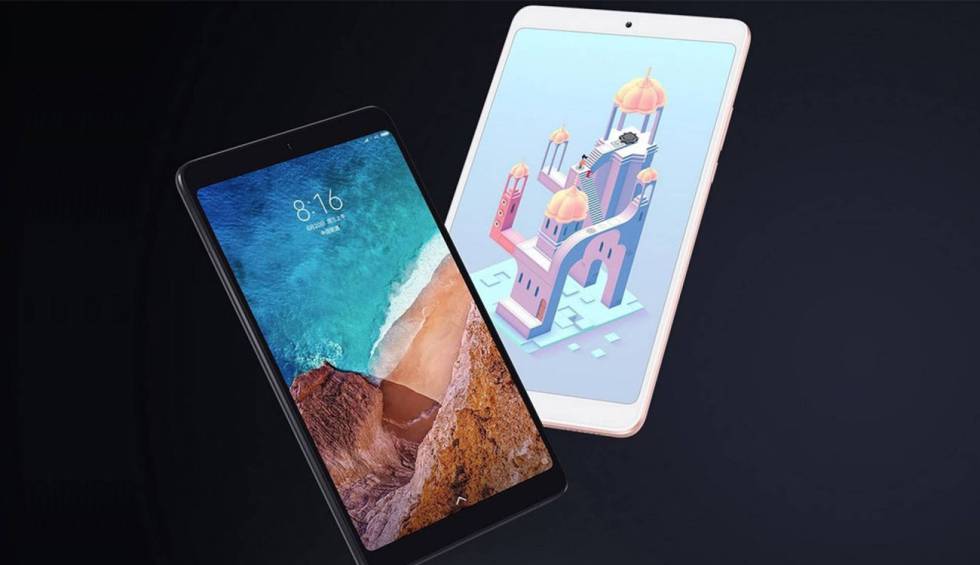 Tablets have never been a good place to look for cameras to take photos on the same level as smartphones. Even Apple, which takes over the market with its iPads at prices of a thousand or so euros, nor has it been characterized by putting sensors of extraordinary quality in our hands. Moreover, many times, when we use the tablet, many of us do not even remember that for an emergency we have a camera to pull from there.

So we can consider that it is a novelty that there is a company that has stopped to think that, perhaps, one of the differential elements to sell us its next model could be there, in focusing that this tablet is perfect, not only to make those tablet things, but for record quality videos and take level snapshots without resorting to your mobile phone.

The next generation and its camera

So, and according to what has been learned from a Weibo user called “Digital Chat Station”, Xiaomi has started work on its next Mi Pad 6 range with the clear premise in his head that he wants to install a “differential camera” in those tablets, which has no competition and which seduces those users who want the best of a large screen with the benefits of sensors with many (and good) megapixels.

All this has happened just a few days after Xiaomi has completed the Mi Pad 5 family of tablets with a new version compatible with 5G networks and data and 4,260 mAh dual-cell battery. (equivalent to 8,720). Which could indicate that we are still a bit far from a potential arrival on the market of the Chinese Mi Pad 6 futures.

Be that as it may, and in addition to those super vitamin cameras, Xiaomi’s new tablets would hit the market with OLED screens, variants with LED, FHD + resolution, that is, 2,560×1,600 pixels and variable refresh rates of 120Hz. For the processor an SoC such as the Qualcomm Snapdragon 870 (which has 5G) and, again, a double cell battery with the same 8,720 mAh would be reserved. Nominals of the Mi Pad 5. We will see in any case what that leap is like to introduce a solvent camera, of quality and with results comparable to those that we can obtain with a medium-high range smartphone. Undoubtedly, to wear good sensors, many users would opt for this Mi Pad 6.