TECHSMART
Home Tech News Computing Xiaomi Mi Pad 5: it will come with a 120Hz screen and... 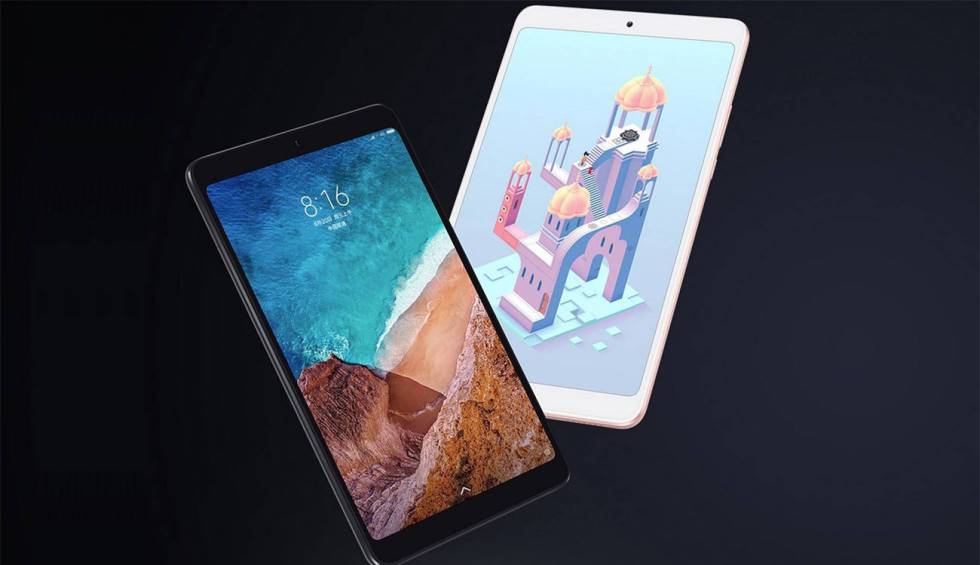 The world of tablets is gradually recovering the popularity that they won years ago, thanks in part to pandemic. This has forced many of us to work from home, others to study during confinement, such as the little ones and young people, or they have simply helped us to be entertained for so many days locked in our homes. All this has returned the joy tablet sales, and that is something that is also noticeable now with the return of old acquaintances to the industry.

This is the case of Xiaomi, which already offered us one of the most popular ranges of tablets, such as the Xiaomi Mi Pad. After a few years off the game, we already know that they are preparing their return in style. Today we know new details of the next new generation, of the Xiaomi Mi Pad 5.

Xiaomi Mi Pad 5: it will come with a 120Hz screen and side fingerprint sensor

There are reports that Xiaomi is preparing to launch its new tablet on the market, called Xiaomi Mi Pad 5. Although still The exact release date has not been confirmed, the device will be launched in the second half of this year.

Now, a new report has appeared online revealing more details about the upcoming device. It is said that the Mi Pad 5 will come with a right angle edge design for display design, similar to Apple’s iPad Pro.

The device with a slim and light body is also said to come with a 120Hz LCD display refresh rate and will come with asside mounted fingerprint sensor for added protection. The company is expected to launch a Pro variant of the Mi Pad 5 that will also come with the same design as the standard model.

Previous reports have claimed that the Mi Pad 5 will come powered by the MediaTek Dimensity 1200 chipset, while the variant Pro will carry the SoC Qualcomm Snapdragon 870. It is also said that the device could have a screen with 2K resolution. The device is also powered by a 4,260mAh dual cell battery.

As noted, the launch date for the Mi Pad 5 series is not confirmed yet, but reports indicate that the device could be made official sometime in July this year. When it launches, it will be one of the high-end tablets on the market and could have a price of about $ 470.

Do you need to expand your Wi-Fi 6 network? The AVM FRITZ! Repeater 6000 is a good choice

Do you need to expand your Wi-Fi 6 network? The AVM FRITZ! Repeater...

Google Assistant routines can be activated based on your location