Xiaomi increases smartphone sales in the 3rd quarter of 2022, but revenue drops by almost 10% 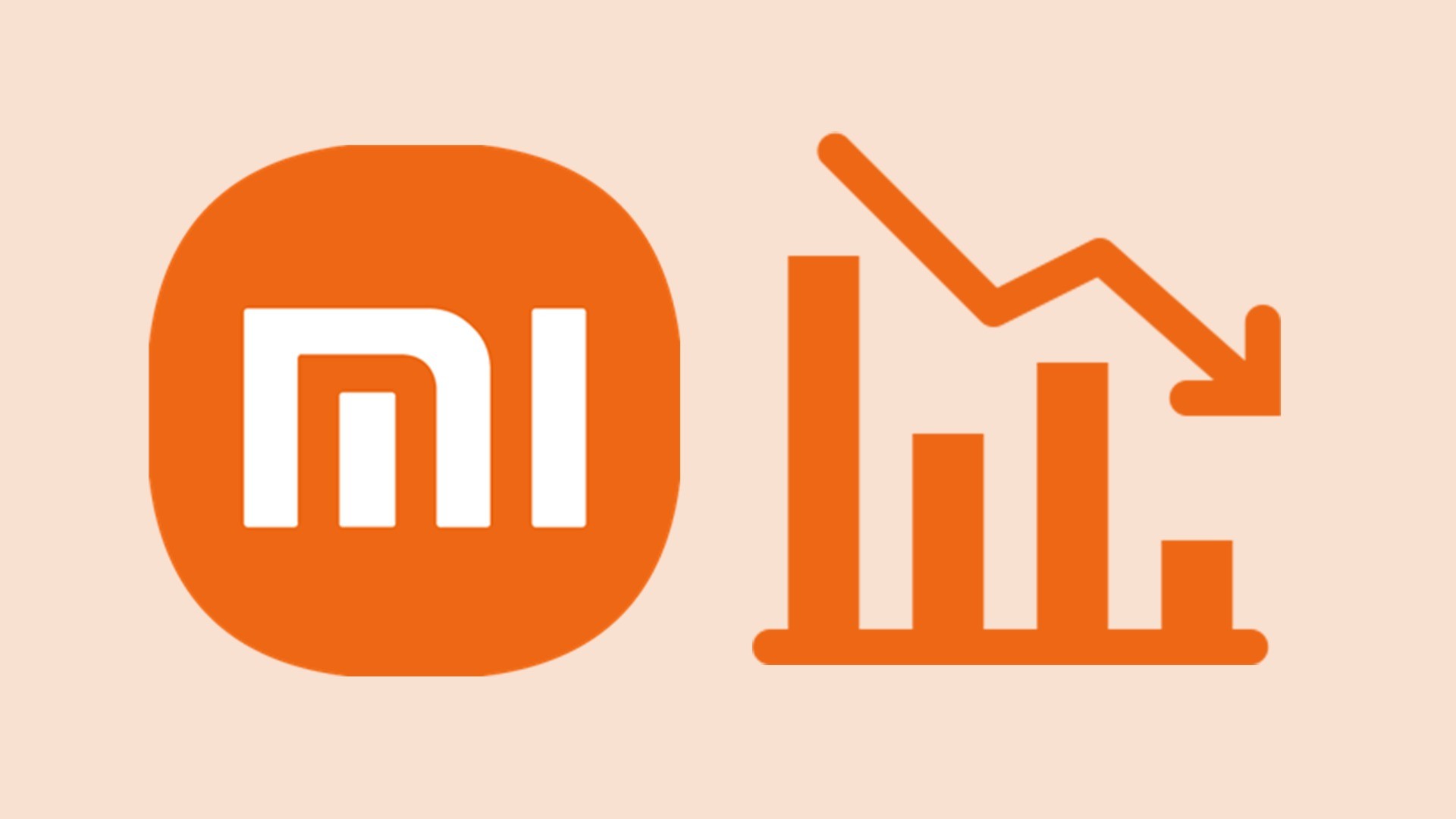 Xiaomi released this Wednesday, 23, a report that reveals details about the financial sector of the Chinese company in the 3rd quarter of 2022, a period that comprises the months of July to September. As the numbers show, between these months the brand had revenue of US$ 9.8 billion against US$ 10.9 billion in 2021, a drop of 9.7% in 12 months.

Apparently, this decline may be related to the increase in the economic crisis that mainly affects the smartphone segment in several regions, including Asia and Europe, and the lockdown imposed by the Chinese government to contain the spread of the new subvariant of the omicron strain of covid -19 in the country, measure that limits the production and distribution of devices.

Despite the adversities encountered in the penultimate quarter of the year, the Chinese giant managed to stand out by selling 40.2 million cell phones worldwide, equivalent to a growth of 2.8% compared to the previous quarter, a balance positively impacted by the arrival of the Xiaomi 12S Ultra and Mix Fold 2.

With this performance, Xiaomi occupies the 3rd position in terms of devices sold, having a 13% share of the global market share, second only to Samsung (1st) and Apple (2nd), which make up the triad of manufacturers with the highest sales figures in the period. .

The document also reveals an increase of 25.7% in investments aimed at the company’s R&D division, totaling 572 million dollars in one year. Ahead, the Q3 2022 report also shows that TV shipments increased by 9.3% compared to 2021, selling around 3.3 million units.

Do you intend to acquire a Xiaomi smartphone in 2022? What model do you want to invest in? Tell us, comment!

We already have at our disposal the version of iOS 16.2 RC. Release...
Tech News

Winamp now has playback of NFTs, in case you bought music with this technology

Winamp is a classic, one of those programs whose interface could be perfectly tattooed...