TechSmartAerezona Developers
HomeTech GiantsGoogleXiaomi hides the Google News app in MIUI, so you can activate...

Xiaomi hides the Google News app in MIUI, so you can activate it (and keep it)

Among the large number of applications that Xiaomi includes in MIUI is one that you probably have not seen: Google News (or Google News). By default it is inactive in those countries where this service cannot be used, like Spain. What do you want to use it? The process to make Google News visible is simple.

Any Android offers various ways to access the hottest news news. Discover is one of the most common, that set of news that Google offers on a good part of mobiles with just scroll the screen to the left, on desktops. Although it is not the only news section you have, Google News is an application that allows you to manage all current sources in detail. And Xiaomi includes it as standard in its devices.

Xiaomi includes Google News in MIUI, although it is disabled

Xiaomi mobiles that are distributed in countries like Spain offer the usual Google applications as well as their services. The Play Store is included, of course, also applications such as Duo, Messages and the phone. MIUI offers Discover news on new phones. And a hidden pearl in the system ROM: Google News.

Given that Google withdrew the news service from Spain following the entry into force of the Intellectual Property Law in 2014, Xiaomi deactivates the application on its Spanish mobiles so that users cannot access the service. The most logical thing would be to remove Google News from the pre-installed apps, but it remains in MIUI as just another app. Of course, disabled.

To use Google News, you probably don’t need to install the APK if you have a Xiaomi mobile with MIUI: the app should be in the system. The way to activate it is as follows: 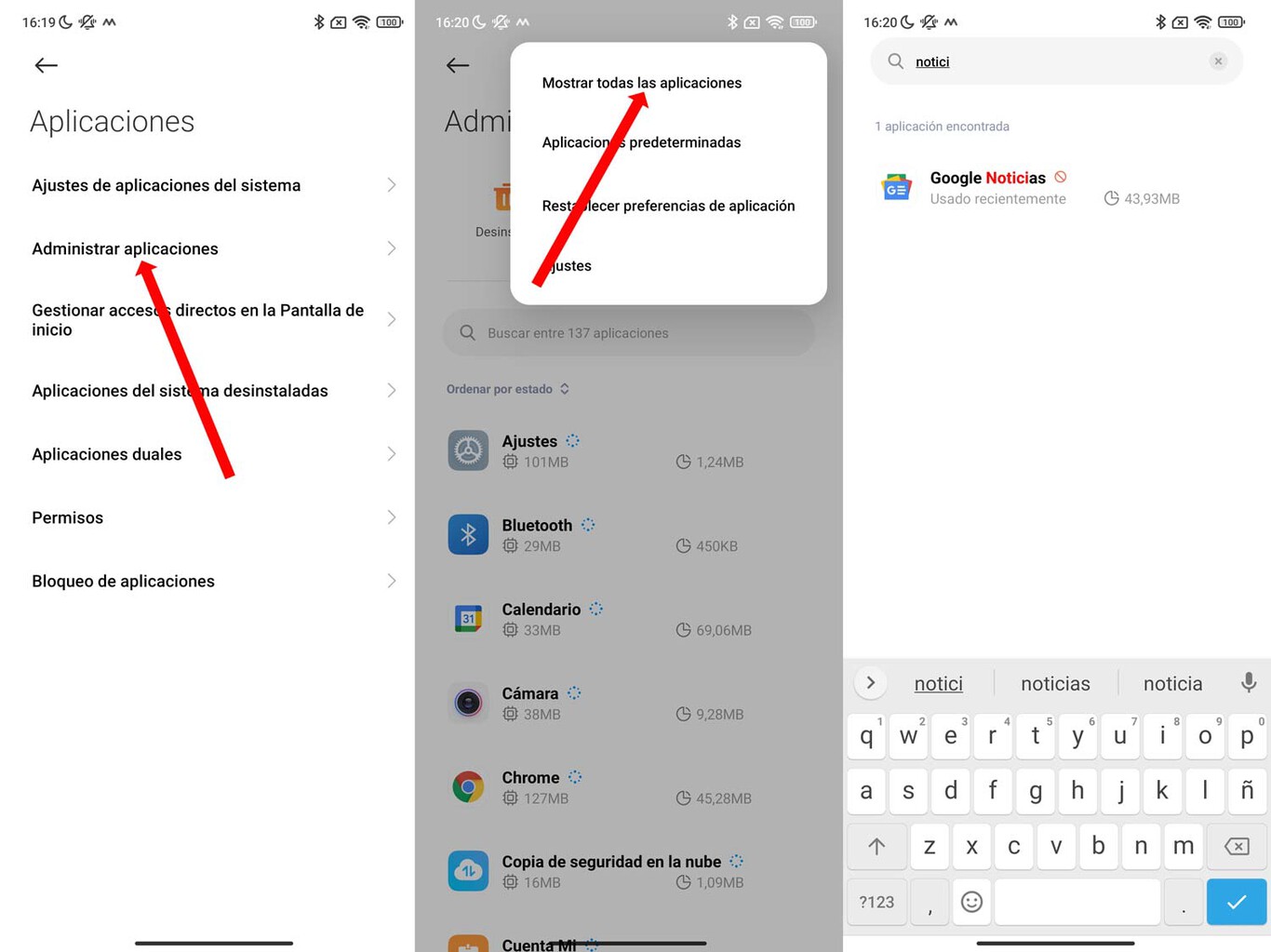 Activating a different region from the original does not imply excessive inconveniences beyond the appearance or disappearance of certain applications (MIUI includes pre-installed apps that are shown depending on the region). For updates it is best that you return to Spain before downloading them.

Galaxy S23: more powerful version of SD 8 Gen 2 will be produced by Samsung itself

Cybersecurity trends for 2023 according to Check Point