Totally surprising, xiaomi has just presented in China the arrival of a new generation of its smart TV Box, with the announcement of the Xiaomi Box 4S Maxa compact device with which we can connect to the television to run games, applications or stream music or videos, now updated for support content up to 8K resolution.

With a design practically identical to that of the Xiaomi Box S, we meet again with a small square box with slightly rounded cornersand an elegant black-tone finish that makes its size of only 95 x 95 x 16 millimeters even more discreet in our living room.

And it is that the main changes are focused on its interior, with the incorporation of an Amlogic S905X3 processor (4 x Cortex-A55 at 1.91 GHz and Mali-G31 MP2 GPU), with 4GB RAM and 64GB of internal storage. All this accompanied by an HDMI 2.1 output, compatible with the playback of content in 4K at 60 FPS with HDR, and up to 8K; in addition to a USB-A 3.2 input, and a 3.5-millimeter jack audio output. A connectivity section that is completed with compatibility with a dual-band WiFi network and Bluetooth, which will allow us to connect practically any current device. 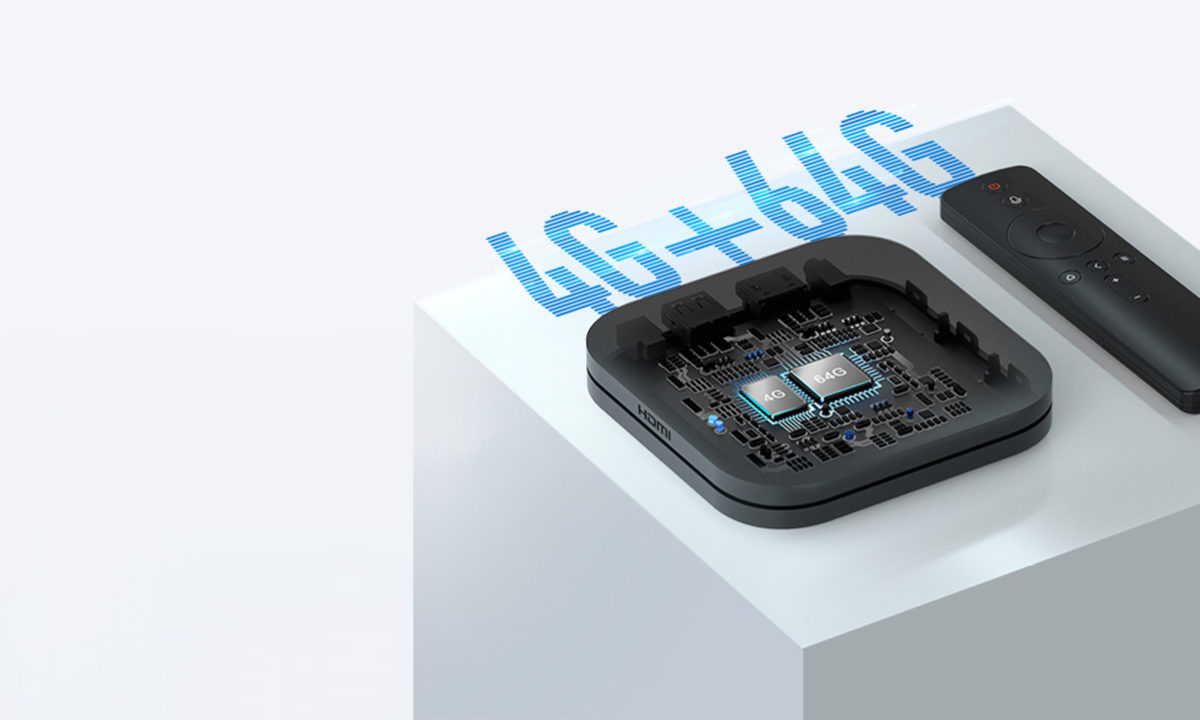 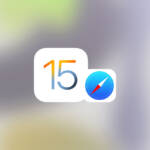 Apple already has the solution to the Safari bug ready.

On the other hand, the Xiaomi Box 4S Max incorporates some additional extras such as Dolby Audio and DTS audio technologies, or the presence of a Bluetooth controller, which will allow us greater freedom of control by not requiring pointing directly at the receiver to control it.

With an initial launch that will be exclusively limited to Chinese territory, the Xiaomi Box 4S Max has already been released with a fairly restrained price of only 499 yuan (approximately 69.99 euros)well below the current prices of the Apple TV 4K, which triples its price in the 64GB version.

Unfortunately, at the moment Xiaomi has not commented on the possible availability of this device in other international markets, including our country. That said, just as it happened with its predecessor, and given the great demand for this type of home accessories, it would not be surprising if we have some news from the company in the coming months.