Xiaomi has begun to block the smartphones of several users in certain countries, who will not be able to continue using them. Although the devices can still be started, a message appears stating that their use in the affected countries is prohibited by Xiaomi’s terms of use. Apparently, the problem affects users from Cuba, Syria and some other countries. Anyone who tries to use a Xiaomi smartphone with a SIM card from a local operator receives a message that “Xiaomi does not allow the sale or operation of this product in the region in which you have tried to activate it.” Affected customers are asked to contact their device vendor for more information. In addition, the corresponding screen only shows the option to access the configuration of the WiFi network and an emergency call function. Indeed, Xiaomi prohibits the use of its smartphones in Cuba and Syria. Furthermore, this also applies to North Korea, Sudan, the island of Crimea, and Iran. 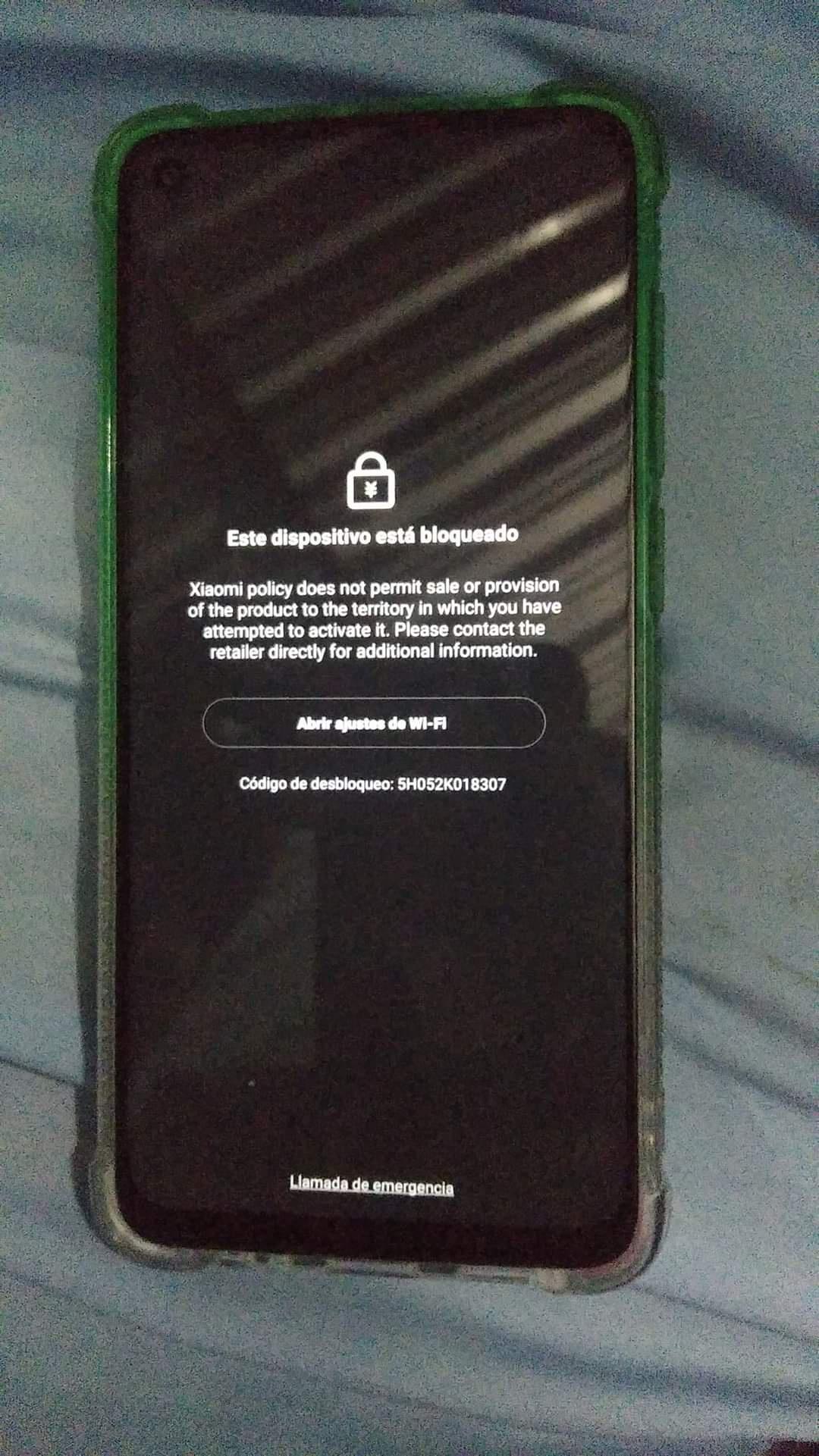 Xiaomi does not explain the reasons, but one possible reason is that the Chinese manufacturer wants to avoid the use of the devices in countries to which the United States or other countries have imposed export restrictions. Until now, there are hardly known cases of smartphones from other manufacturers affected by these blocks. Xiaomi does not sell its products officially in the countries mentioned, but they can enter through local importers or distributors who take care of the import themselves. It is unclear if it is possible to bypass manufacturer locking of devices using alternate ROMs.

The new Vivo T1 are almost completely filtered before their presentation

LinkedIn will stop operating in China