Xiaomi 12S Ultra, the maximum exponent of professional mobile photography from Xiaomi and Leica is also an elegant beast

New Xiaomi event held in its native country, China, and in which we have seen several of the models arrive that will later begin their journey towards internationality. And the model that stands above all is the already classic Ultra, which in this generation has become the new Xiaomi 12S Ultra.

As expected, the new Xiaomi 12S Ultra bets everything on raw and photographic power, becoming the pinnacle of its brand’s catalog until further notice. And as proof of this we have a Snapdragon 8+ Gen 1 at the forefront of everything and a team of cameras with plenty of options and megapixels. Let’s see what else it has to offer. 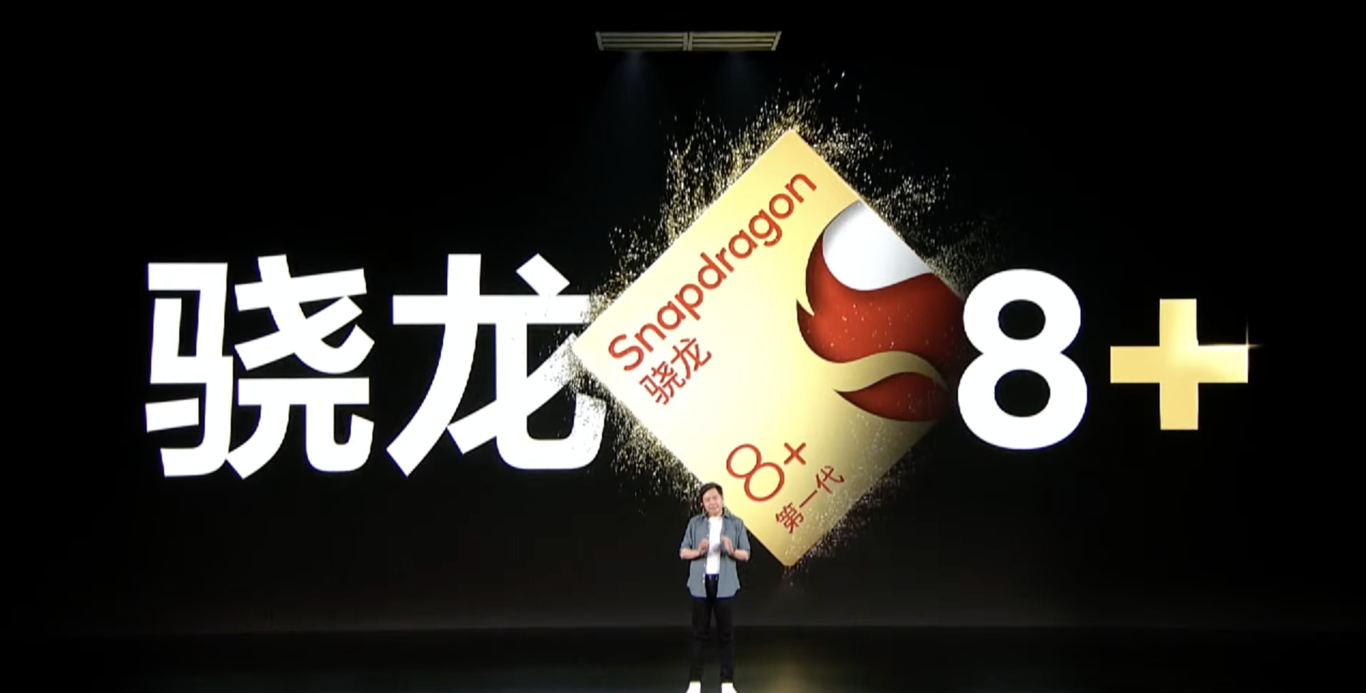 The heart that Xiaomi chooses for its new 12S Ultra is none other than the latest edition of the high-end Qualcomm range, the Snapdragon 8+ Gen 1 that improves the previous processor and corrects part of its overheating. And accompanying it, three options of RAM and internal storage that remain as follows: 8GB/256GB for the basic, 12GB/256GB for the intermediate and 12GB/512GB for the superior. The RAM is LPDDR5 and the internal memory is UFS 3.1.

The screen mounted on the new Xiaomi 12S Ultra is a 6.73-inch LPTO AMOLED (a large mobile) that has a 2K resolution of 3,200 x 1,440 pixels and refreshes at 120Hz, dropping to 1Hz with dynamic refresh. A whole ‘gaming’ equipment with 1,500 nits maximum brightness, support for Dolby Vision and HDR10 + and that it is covered by Gorilla Glass Victus. And under the screen, the fingerprint sensor.

The battery is not badly equipped either and we can only blame it for being somewhat small for the size of the phone, although Xiaomi states that its use goes from 1.04 days to 1.24 days, its DOU (days of usage). We have 4,860 mAh that, yes, charge at full speed with cable (67W) and without it (50W), and that can also charge other wireless devices thanks to its 10W reverse charge. The battery incorporates two self-made chips to manage the input and output of energy and guarantee maximum stability and useful life.

It is fair to mention that Xiaomi replaces its already classic vapor chamber in the Xiaomi 12S Ultra, and uses a liquid cooling system in which the water circulates at a higher speed and is, in the words of the brand, more efficient. Let’s not forget either that the Xiaomi 12S Ultra offers 5G on two SIM cards in addition to WiFi 6E, Bluetooth 5.2, GPS, NFC, infrared sensor and USB C 2.0 port for charging and file transfer. 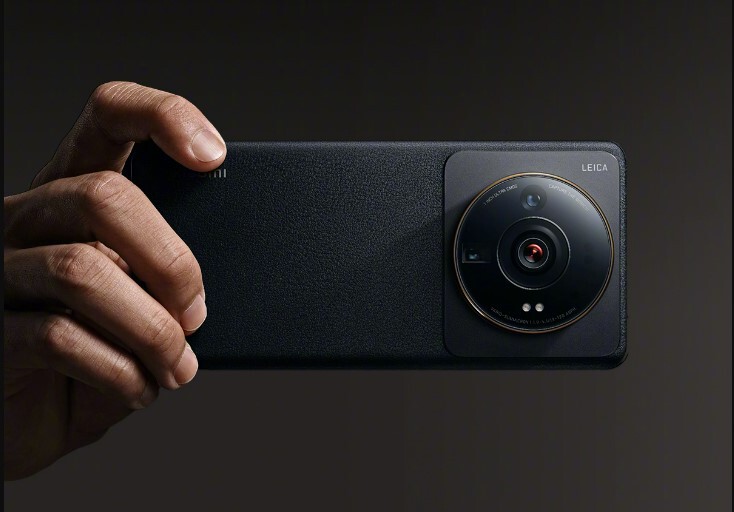 Regarding the photographic equipment, the new Xiaomi 12S Ultra mounts a sensor of 20 megapixels with f/2.0 lens on the front, a sensor for selfies and that can also record video in FullHD resolution and 60 frames per second, which we can increase to 120 frames per second by lowering the resolution to HD. And let’s not forget that it has electronic stabilization.

In the rear cameras we find the Leica touch in the lenses and software adjustments, and with a 1-inch Sony IMX989 main sensor, 50 megapixels with f/1.9 aperture, 8P lenses, laser and phase detection focus, and optical stabilization. We are talking about a lens of 24 millimeters and pixels of 3.2 micrometers on each side thanks to the pixel binning. 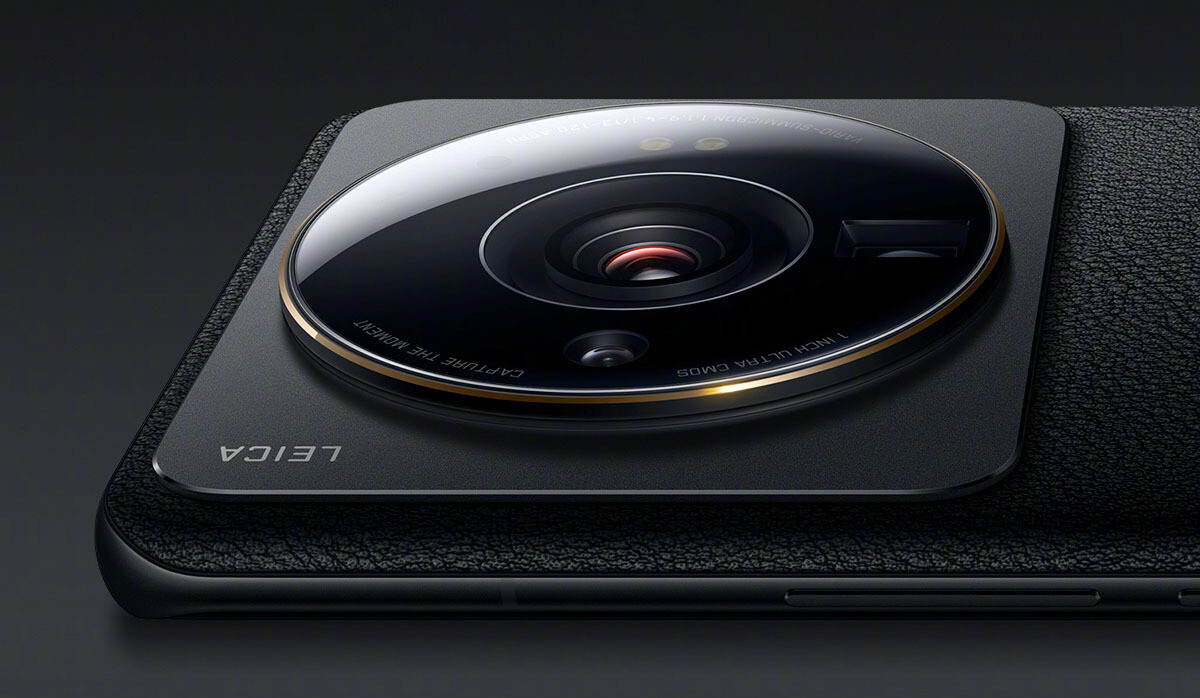 The secondary camera is 48 megapixel super wide angle with f / 2.2 lens and 12 millimeters of focal length. Among other things, it offers us a very wide field of view of 128º, and it has a phase detection approach. The third chamber is optical zoom, a 48 megapixel with f / 4.1 aperture, phase detection focus, optical stabilization and 120 hybrid magnification. And yes, there is a fourth camera for depth readings, a 3D ToF.

In addition to all this, the Xiaomi 12S Ultra mounts Stereo speakers tuned by Harman Kardon and it has an anti-dirt silicone back and an aluminum frame. A super high-end mobile also in materials.

Versions and prices of the Xiaomi 12S Ultra 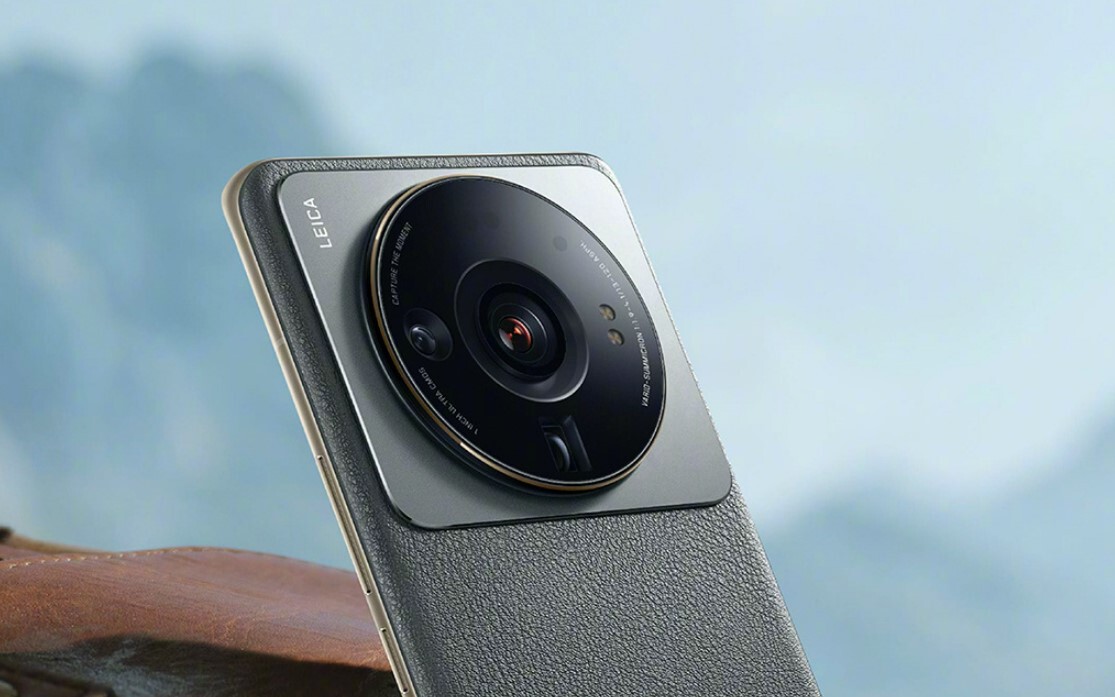