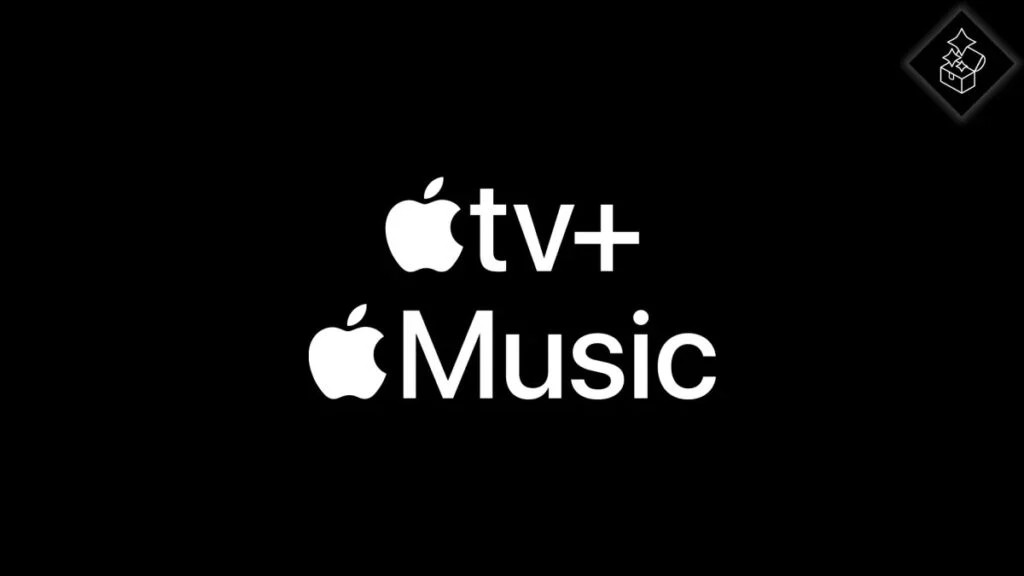 Game Pass Ultimate subscribers who are not currently subscribed to Apple platforms will have until the end of March 2023 to redeem trials of the services.

Microsoft has been running a series of offers to try to get new subscribers to Game Pass, as well as offering the service at several different tiers, each with unique benefits. Whether on PC or consoles, Game Pass Ultimate, as the name implies, is the most complete option of the service, allowing not only the download of games but also access to Xbox Cloud Gaming, where it is possible to play via the cloud in a large variety of devices.

This week, Ultimate subscribers received yet another benefit through the free trial of Apple TV Plus and Apple Music platforms.

Offers can be claimed on Xbox consoles or through the Xbox app on PC. Once claimed, members will be directed to the Apple website to activate their membership.

So, what did you think of this news?

Olaf Scholz has not been dealt the best of hands. Replacing Angela Merkel after her...