TechSmartAerezona Developers
HomeTech GiantsMicrosoftXbox: device aimed at streaming games would be twice as expensive as...

Xbox: device aimed at streaming games would be twice as expensive as a Chromecast 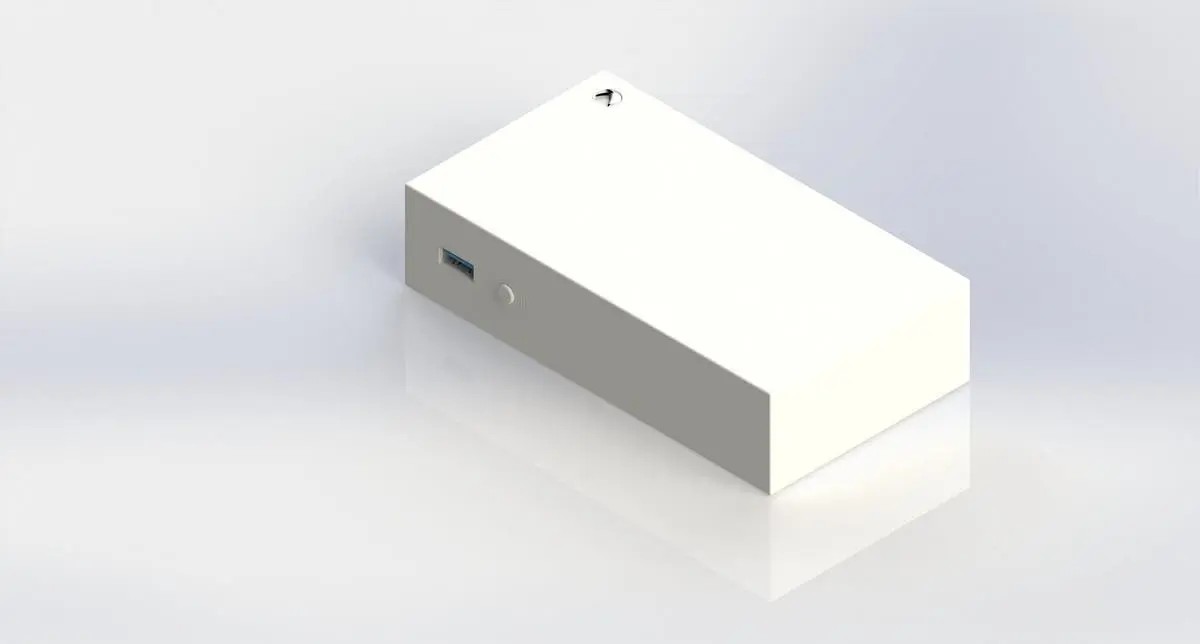 As cloud gaming has boomed, Microsoft has been working not-so-secretly on an Xbox streaming device known as the “Keystone,” but as everyone knows, a big part of the reason the company scrapped the project was its price. .

Last month, Xbox boss Phil Spencer revealed that the Xbox “Keystone” device had been momentarily cancelled, making a device dedicated to streaming gameplay potentially years away. This news came unexpectedly just a few weeks after we received the first glimpse of the device and after several rumors claiming that the device was not far from being released.

In a new interview with The Verge, Phil Spencer spoke a little more about why “Keystone” was shelved.

Apparently, the main reason comes down to the cost of the hardware. The “Keystone” Xbox would be targeting a price between $99 and $129. That’s well below the next Xbox device, the Series S, which is priced at $299. plus the cost.

In stark contrast to that, Google’s Stadia game streaming platform, which also shut down, ran a native app on Android TV, which enabled super-affordable hardware. That included the roughly $50 Chromecast with Google TV for gaming with any Bluetooth controller, or the optional $70 Stadia Controller. Since then, Microsoft has followed a similar path, releasing an Xbox app on Samsung Tizen smart TVs, but not on Android TV OS.

It’s still a shame the “Keystone” was paused, as Spencer further says the device was pretty much done, saying “a lot of us took it home and it worked. It worked very, very well” and confirming that it would have an interface close to Xbox consoles. But as it turns out, the device wasn’t as canceled as most people thought. Spencer jokes that “we’re still focused on that and looking at when we can get the cost right.”

In a way, it seems like there’s still hope that we’ll see this device hit stores, but we don’t know when.