Windows 11 LTSC will be the extended support version of Microsoft’s new operating system. A carbon copy of what some Linux distributions (and the existing one of Windows 10) offer and an important edition especially for companies looking for the best stability and support guarantees in Windows.

The early release of Windows 11, and its temporary coexistence with Windows 10, has forced Microsoft to adjust support and life cycle for both. The company has clarified it in this article of techcommunity and among the changes we can highlight the following:

Windows 11 LTSC will have to wait

Although it has not been officially announced, from what we know so far from the list published by Bluetooth SIG, Microsoft will expand the number of versions of Windows 11 for consumer and business to the following:

None of them will have long-term support at launch. of the system and at least three years will elapse until the arrival of the first LTSC version, probably for Windows 11 Enterprise. Taking into account that the next LTSC on Windows 10 21H2 will be supported until the end of 2026 (five years) and that companies (where these versions are used the most) are not usually in a hurry to change systems (and more with the previous failures of Windows ), the quick conclusion is that Windows 11 can wait. 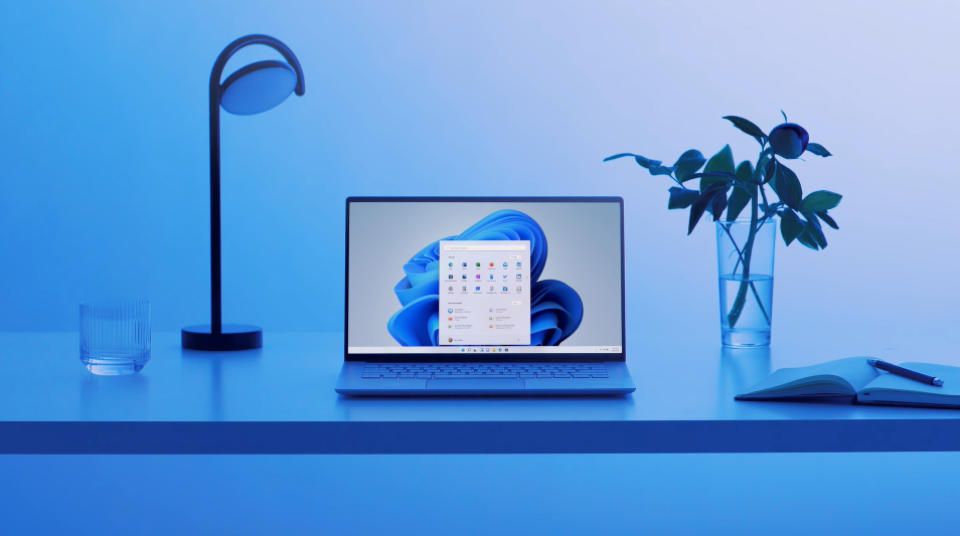 Another of the confirmations of the clarification article of support and life cycle affects us more directly to consumers and is that Windows 11 will only have an annual update. It was clear that Microsoft cannot support two annual updates as it tried with Windows 10 and as most users asked, it is better to bet on stability than not many updates that increase the number of errors. And if you are not interested in any of the above and are looking for alternatives to Windows 11, you know, there is a choice.