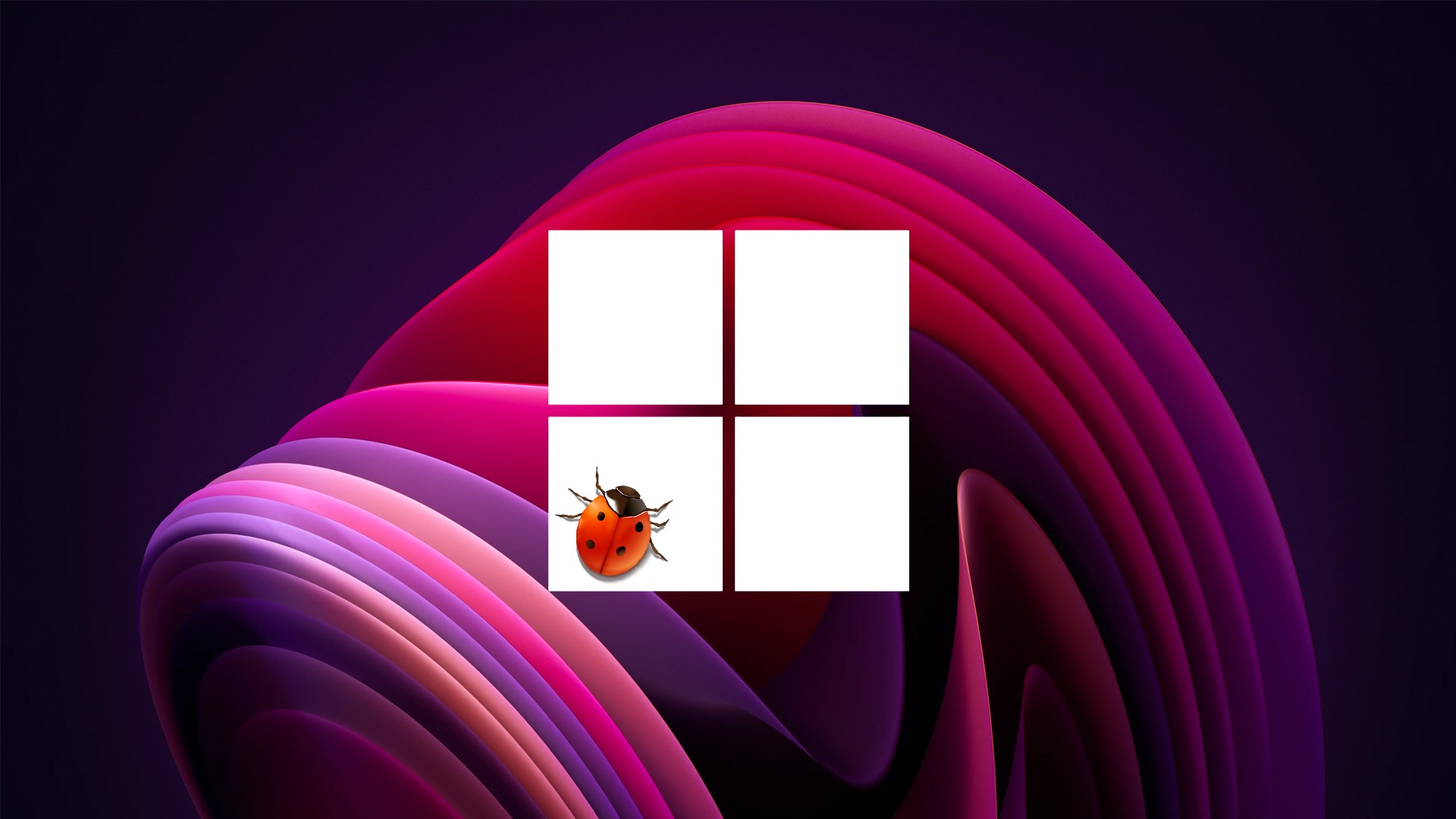 Microsoft announced last Tuesday (22) that it is working to resolve the Remote Desktop crashes and performance issues of Windows 11 for users who upgraded to version 22H2.

Those affected by the bug claim that the remote access service to the operating system stops responding when connecting to the source with a firewall or Connection Agent. According to Microsoft, the crash occurs at specific times, such as the virtual machine loading screen or remote connection configuration.

In some cases, users receive the message “Your Remote Desktop services have ended”. It is possible to conclude that the problem is in the 22H2 version of Windows 11, since the crashes occur regardless of the operating system version of the computer that will be accessed.

It should be remembered that most users of the “Home” edition of Windows 11 do not have the service enabled, therefore, all computers running the other versions of the software — “Pro”, “Enterprise” and their variants — may be susceptible to the bug.

Microsoft has detailed a workaround fix for those who are most reliant on the remote Windows 11 platform. You need to change the group policy by accessing the appropriate editor and disable UDP protocolbut big tech warns that this can severely reduce Remote Desktop virtualization performance.

This is another one of the problems reported by users after upgrading to 22H2. Performance bugs with games, advanced hardware, and incompatibility with graphics drivers are some examples of update setbacks, but which should be addressed in the future. patch which Microsoft dubs “Moment 2”.

How to measure your blood oxygen levels from an Apple Watch