TechSmartAerezona Developers
HomeTech NewsCommunicationWiFi will be better and faster: this technology will be to blame

WiFi will be better and faster: this technology will be to blame 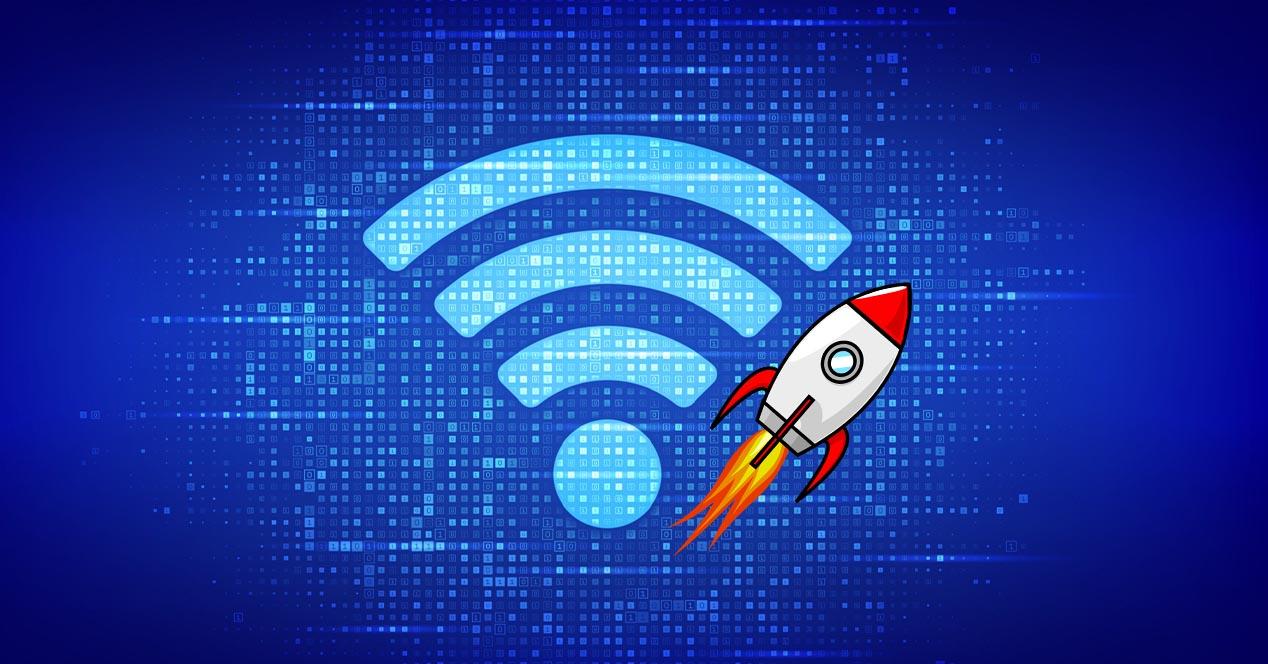 You can always improve and ensure that, if a technology works well, it will do even better in the future. And this is the idea that we intend to get when trying the AFC system for WiFi connection. Specifically, it has been the FCC (the Federal Communications Commission) that has taken the next step to enable a better WiFi and, above all, one that is faster.

This system will be tested in the United States, but if it is a real success, it will soon spread to the rest of the world. Practically, what is intended is to use a centralized database. In particular, the FCC approved up to 13 companies for the use of the 6 GHz band in order to test it together with the AFC system (Automated Frequency Coordination or Automated Frequency Assignment).

What is the AFC system?

One of the first points that we must take into account when talking about the 6 GHz band is that this band can only be used in home networks, that is, it has to be used indoors in editions with fixed access points , as approved since the end of last year in Spain. But what is really important about this is that the FCC’s goal is to be able to reach give more power to this 6 GHz band outdoors.

They are still in tests, but from the looks of it, as they explain in their press release, the FCC seems to have found a solution to the problem that this band had. and all thanks to the AFC system that we had mentioned before.

Specifically, this system will help the different WiFi access points to provide coverage with a good level of power, as high as possible, by consult the FCC database. In this way, and after making an automatic query, said authorization is obtained and it is possible to use an access point with greater power. 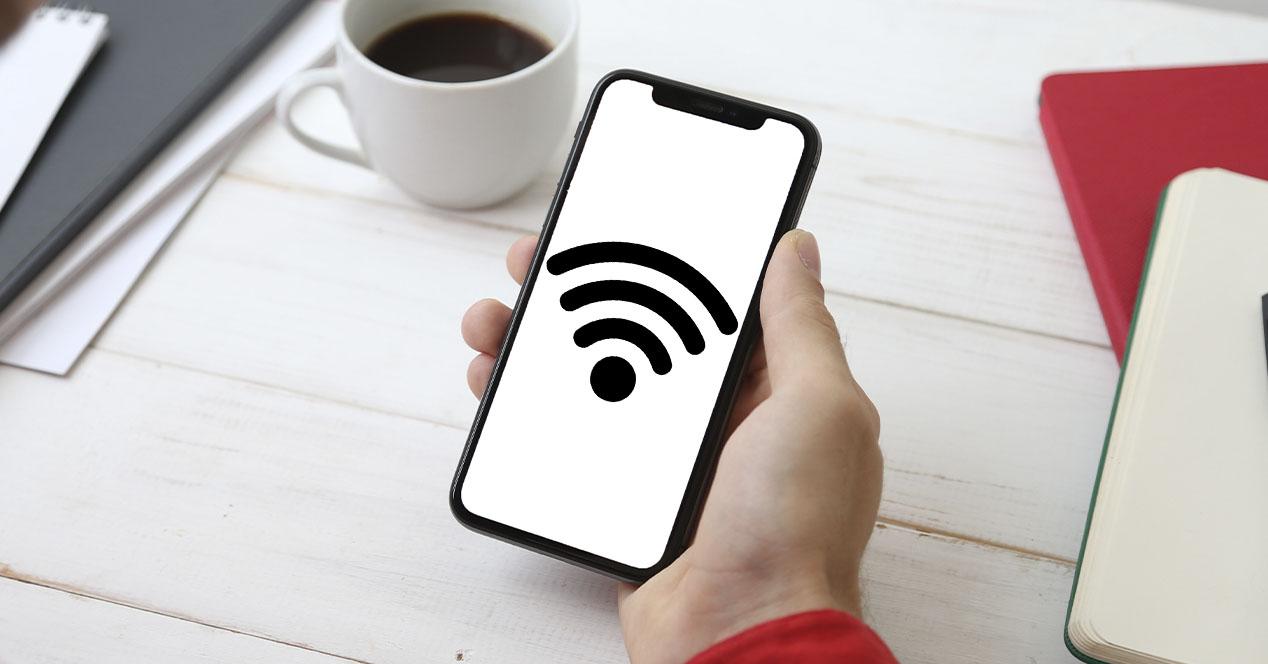 13 companies will test this system

To begin with, those chosen by the FCC have been up to 13 companies who will be in charge of testing this AFC system in a first phase. These companies are as follows, as listed in the US telecommunications regulator’s press release: Broadcom, GoogleComsearch, sony-groupKyrio, Key Bridge Wireless, Nokia Innovations, Federated Wireless, Wireless Broadband Alliance (WBA), Wi-Fi Alliance (WFA), QualcommPlume Design and RED Technologies. 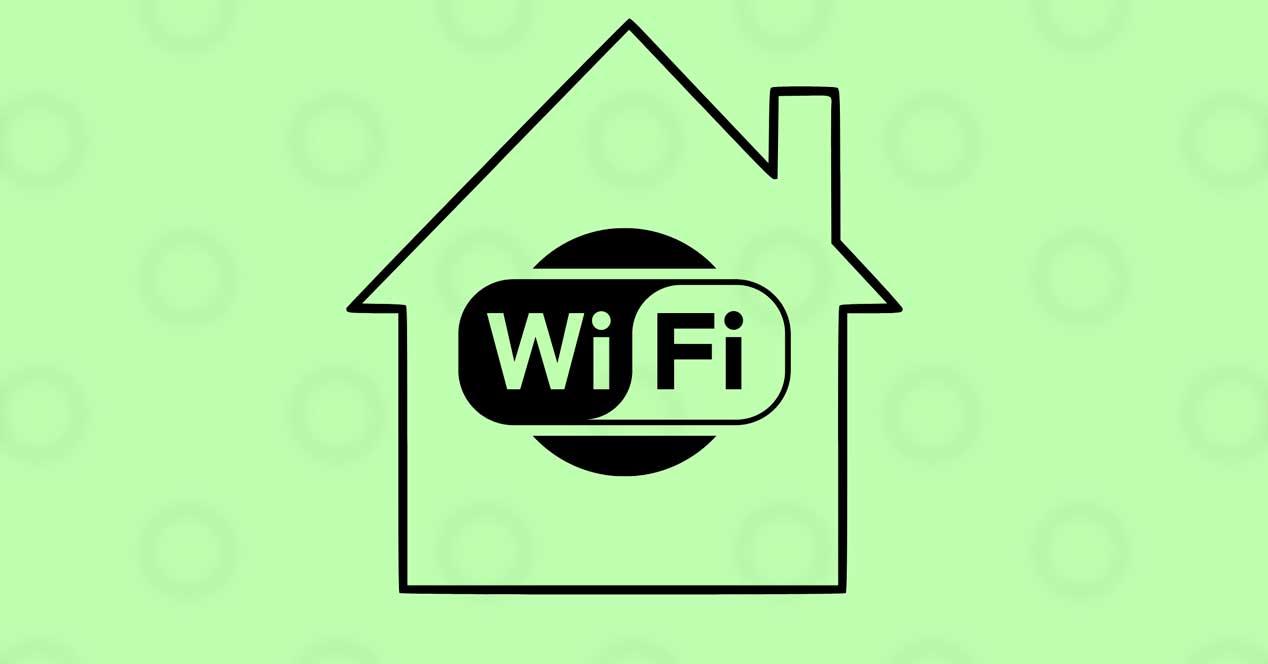 Therefore, these companies will be in charge of using the Wi-Fi devices in the 6 GHz bandincluding Wi-Fi 6E. And it is that, the idea of ​​​​the FCC is not only to improve the speed of the WiFi connection, but they want to lay the foundations for WiFi 7.

In the event of success in the future, the truth is that a solution would have finally been found to the problem of using this band outdoors that we see in Europe. Since you can only get to use the lower half of that band, so you can’t fully use the 6 GHz band.