TechSmartAerezona Developers
HomeTech NewsCommunicationWiFi 7 vs WiFi 6: this is how connections will fly in...

WiFi 7 vs WiFi 6: this is how connections will fly in a matter of months 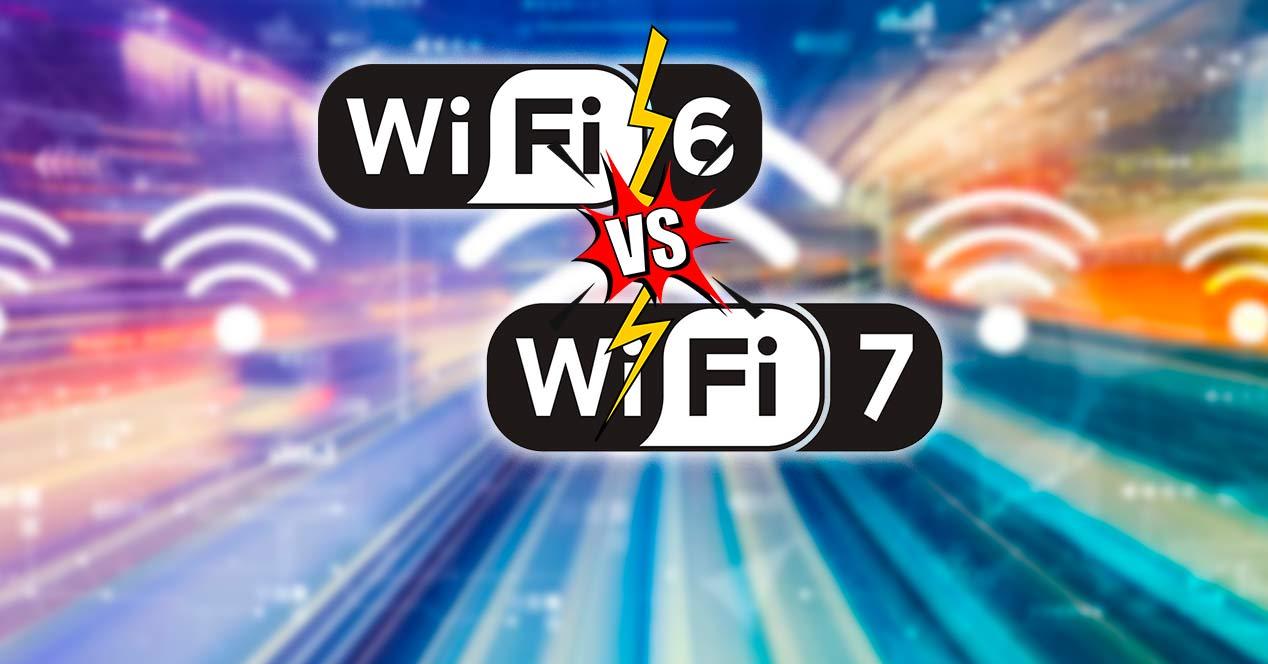 WiFi 7 is already knocking at the door. The seventh generation of wireless connections It will arrive in a matter of months and it is time for us to prepare the ground for its arrival.

It is difficult to give a specific date for the massive arrival of WiFi 7. You can follow the progress of the IEEE on WiFi 7 and, for now, ratification expected in early 2024. Even if this date is still valid, pre-standard equipment is usually shipped to early adopters. So there’s a chance we’ll see teams testing it in late 2023.

The Institute of Electrical and Electronics Engineers, better known by its acronym IEEE, is still advancing in the authorization of the WiFi 7 standard. Technically, Wi-Fi 7 is the descriptive name of the standard. 802.11besuch as Wi-Fi 6 at 802.11ax, Wi-Fi 5 at 802.11ac, etc. It is much easier to remember that 7 comes after and is “more” than 6. 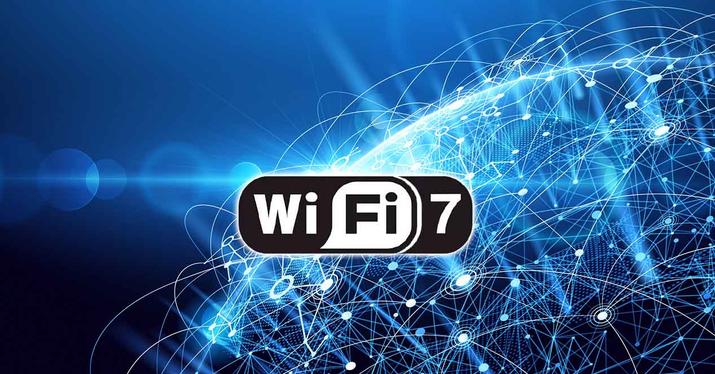 Like all previous Wi-Fi standards, Wi-Fi 7 will be backward compatible. Your existing devices will be able to connect to a Wi-Fi 7 sender (router or access point), just like a Wi-Fi 7 client to an older standard host. As with Wi-Fi 6E, which added support for the 6GHz band at 802.11ax, Wi-Fi 7 will be “tri-band” and will work in the 2.4, 5 and 6 GHz frequency bands.

The 6 GHz band allows better downloads and connectivity in indoor spaces and its deployment and implementation is still being studied. This means that devices that have WiFi 7 will be able to enjoy a less congested spectrumwhich will provide greater support and stability to Internet connections.

With MLO (Multi-Link Operation), Wi-Fi 7 devices can simultaneously connect to two bands. This allows for faster speeds through aggregation. Or, both bands can be used simultaneously to share redundant/single data for improved reliability with ultra-low latencies.

WiFi 7 enables significantly faster speeds by packing more data into each transmission. The 320MHz channels they are twice the size of previous WiFi generations (vs. WiFi 6’s 160 MHz). This will translate into more simultaneous connections for the next year, which is a great advantage considering that with the IoT there are more and more connected devices.

Theoretically, WiFi 7 can support a bandwidth of more than 30 gigabits per second per access point, which will be a much higher speed than the maximum 9.6 Gbps deployed by WiFi 6.

Comparison with Wi-Fi 6 and Wi-Fi 6E

Though 6 and 6E are both 802.11ax, are treated as unique in marketing since 6E uses the massive 6 GHz band. All three bands require Wi-Fi Protected Access 3 (WPA3) for security. Let’s compare 6, 6E and 7 in the table below.

The higher speed of WiFi 7 will serve as a solid base for the transmission of video in 4K and even 8K, which need a high bandwidth to be seen without jerks if we are watching content with a high bitrate. Also latency will be greatly reducedanother positive detail, especially for those who need connectivity for tasks that depend a lot on lag such as gaming.