TechSmartAerezona Developers
HomeTech NewsCommunicationWiFi 7 has already arrived: it is among the best that has...

WiFi 7 has already arrived: it is among the best that has ever happened to the Internet 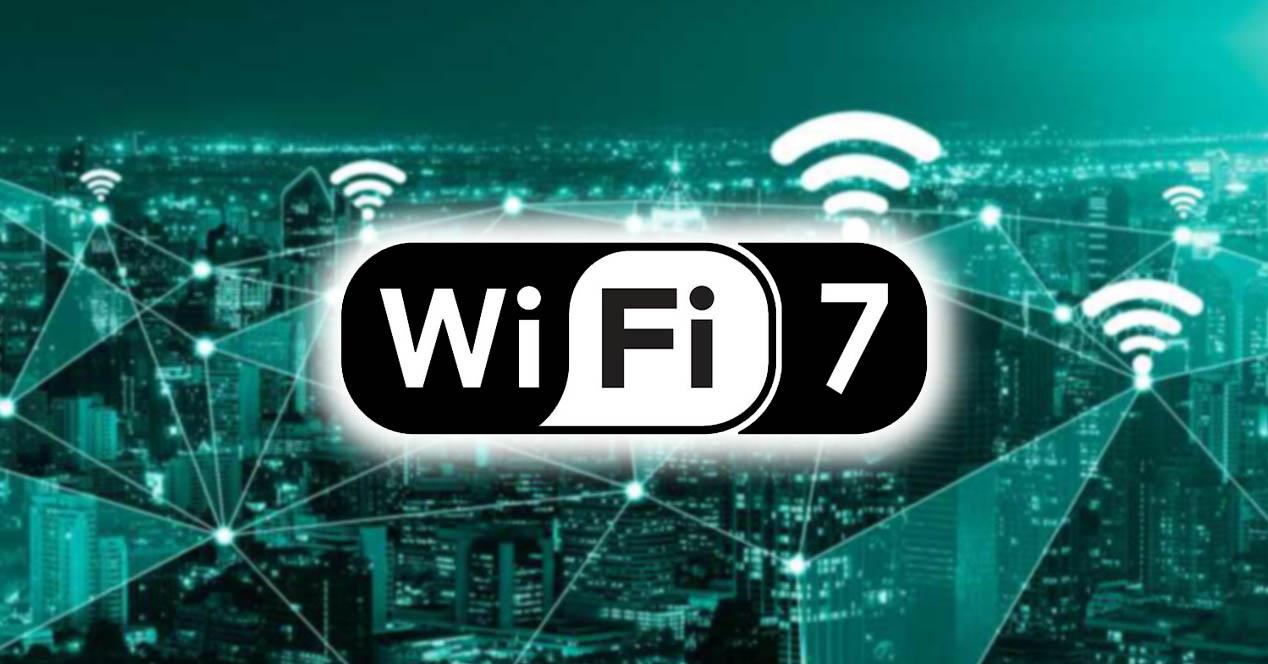 Wi-Fi 7 It no longer just knocks on our door, but is present in different products on the market. Therefore, we can already say that the seventh generation connection for wireless networks is already among us. Although, in a matter of months, it will be even more present on the market. So we will see how more and more companies are betting on this latest standard for wireless communications.

It is not just one, but two companies that have made official arrival of WiFi 7 to your products. However, as we know, the massive deployment of this state-of-the-art wireless connection will take place in full at the beginning of 2024. And, for now, this option that has been launched is not the final version. However, these two companies already offer this technology.

MediaTek and TP-Link with Wi-Fi 7

You may already know this, but Wi-Fi 7 is the descriptive name for the standard. 802.11be. Well, this seventh generation standard for wireless connections has already begun to be included in different products from two companies, specifically: MediaTek and TP-Link. These two companies, although not in its final version, have used this connection to give extra value to different products that they have begun to market.

On the part of the first, we see how the Dimension 9200 processor it becomes the first chip to bring WiFi 7 with it. In addition, we must bear in mind that, since it is already being marketed, it will not take long to see how different manufacturers are including this chip in their devices. And, in the case of TP-Link, it has made official the arrival of a Deco, a Hybrid Mesh WiFi system, and new models of home and gaming routers with WiFi 7. 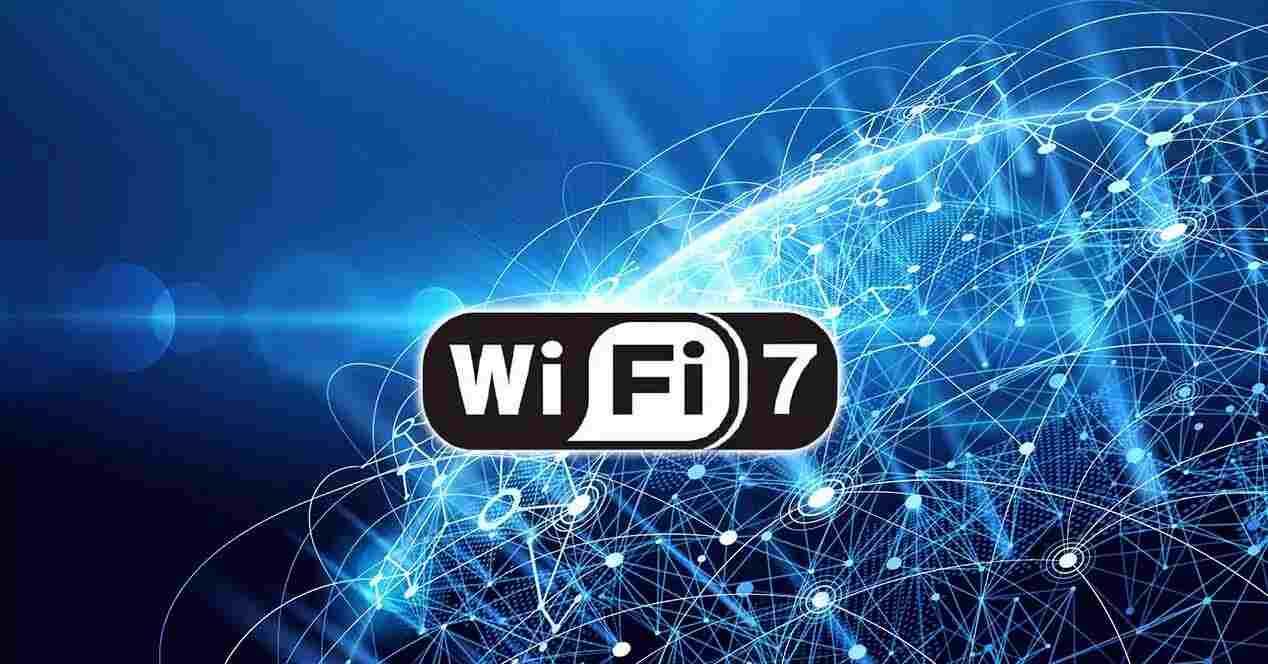 What is clear is that it will be a revolutionary change for home networks. More than anything, because it will not only help us to have higher connection speeds, but it will greatly reduce jitter and achieve improve stability thanks to band aggregation (MLO or also Multi-Link Operation). But, as we were saying, until 2024, we will not have the final version of this wireless network.

As has been the case with the previous wireless connection standards, the WiFi 7 is supported with previous versions. So there will be no problem when trying to connect a mobile, tablet or Smart TV to a router that offers this network. In addition, this seventh generation is “tri-band” and will work in 2.4, 5 and 6 GHz frequency bands.

And it is not the only characteristic that we can highlight of this generation, but it can reach accelerate speed performance up to 46 Gbps. Like the latency, it can be up to 100 times lower when compared to WiFi 6.

In addition, the channels will go from 160 MHz to 320 MHz, so they are twice the size of previous generations of WiFi. And thanks to having MLO, devices compatible with this seventh generation wireless network will be able to simultaneously connect to two bandsenabling faster speeds through aggregation.

November has already ended with a lot of news coming to Prime Video, Disney...
Apple

O Chrome 109 arrived with it several other elements are being implemented in the...