Wi-Fi standards past, present and future: things you need to know

Wi-Fi is an essential part of our society, and is part of our day to day. Today we take many things for granted in this regard, we have become accustomed to it working well and offering excellent performance even when we have several devices connected, but this has not always been the case.

Originally, this technology had some major shortcomings, and only with the passage of time and with the development of new standards have they been surpassed. Its evolution It has been very interestingand has marked very clear turning points that today we want to share with you in this article, where we will see one by one the different Wi-Fi standards that exist.

To make this article more useful and easy to consult, I have made a distinction between Wi-Fi standards that we can consider as obsolete and others who are most advanced and that are the present or the future of the sector. As always, if after reading the article you have any questions, you can leave them in the comments. 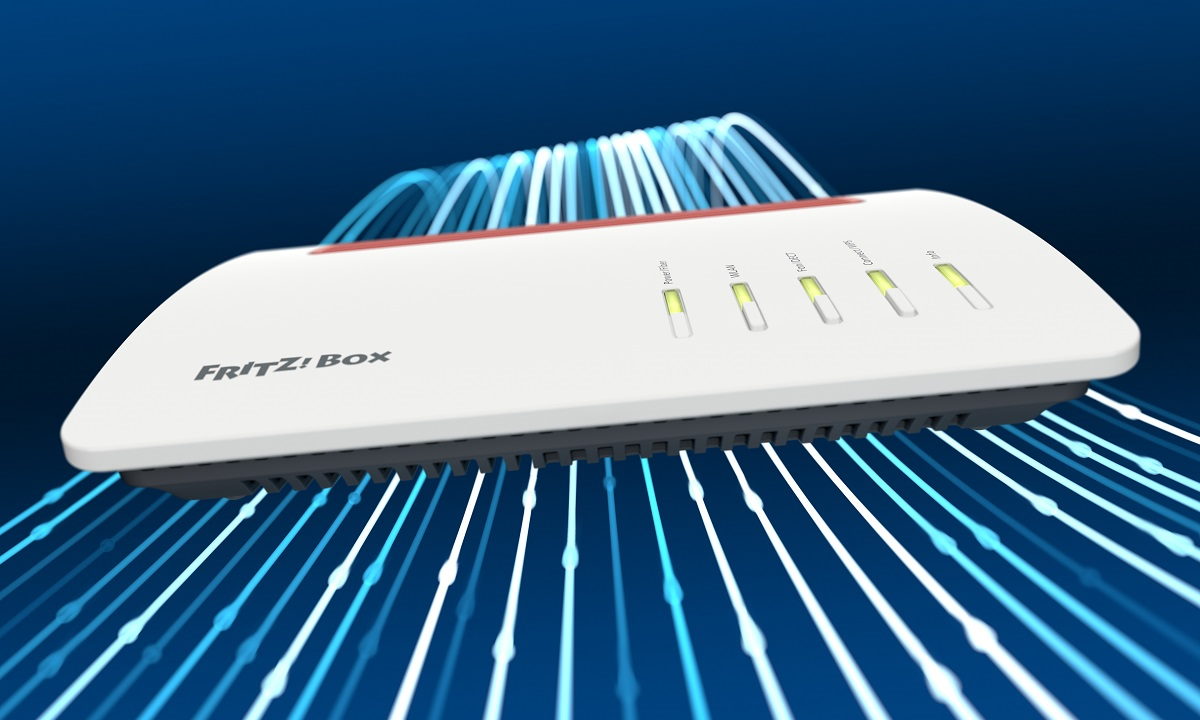 Standards that will be the future