TechSmartAerezona Developers
HomeTech NewsCommunicationWhy the router does not turn on: do you have a solution?

Why the router does not turn on: do you have a solution? 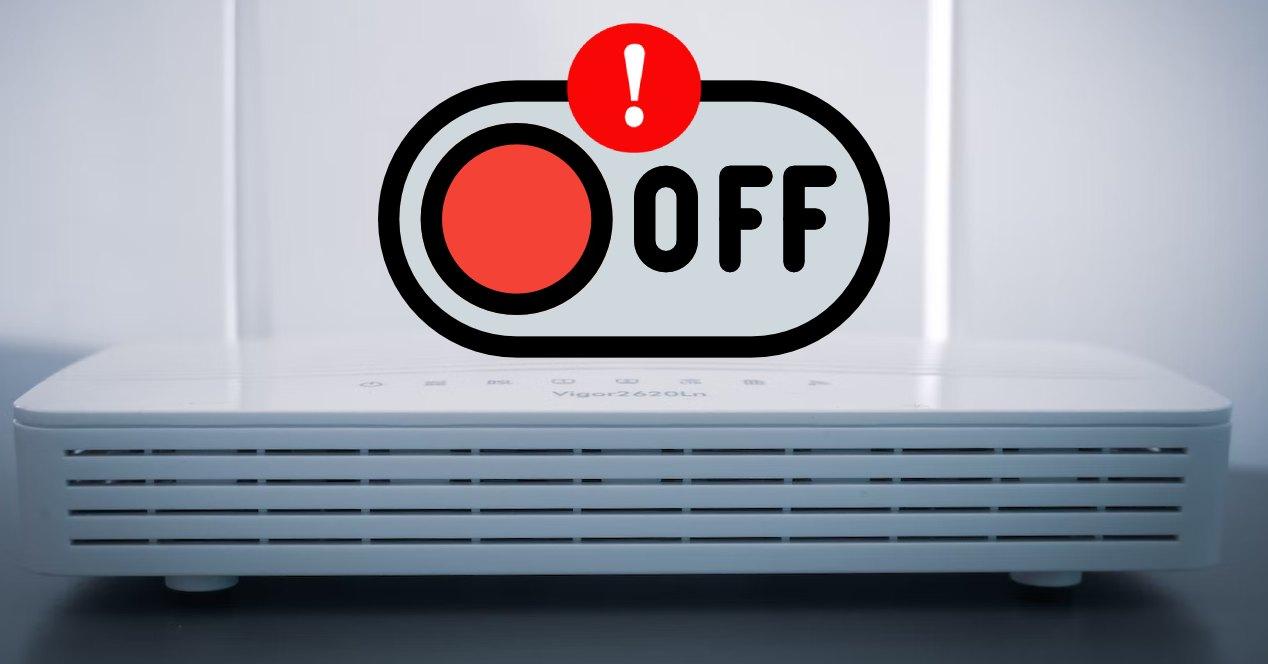 Taking into account the intensive use that we give to the router throughout the day, it is likely that sooner or later some type of failure will end up appearing. Many of them are circumstantial, but if it has come to pass that the router does not even turn onthis may indicate that there are larger issues that are not resolved by rebooting the router.

On some occasions, it will be due to an irreparable failure, but on others you will be able to solve it. We tell you what are the most common faults and what to do.

We start with something basic, but that may be the most common cause of the router not turning on, like any other electrical device. The electrical cable that goes from the transformer to the router may be damaged. Surely, before it is completely damaged, you will have noticed an intermittent operation of the equipment. You can also try to move the cable and if it turns on it is because it is broken and it only makes a connection in a specific position. 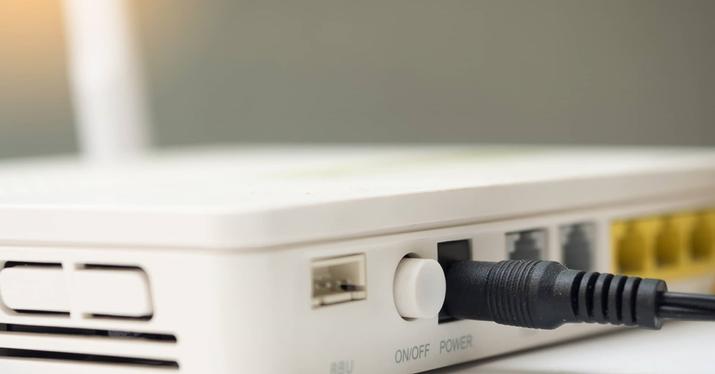 If he current transformer is broken or damaged, it will not be able to power the router properly, which may cause it to not turn on directly. You can try to buy another current transformer, but before doing so you should look at the voltage (volts) and also the amperage (amps) of the original, as well as check what type of connector the router has.

You should also try to verify that the current problem does not come from the power cable, but from the outlet or power strip where it is plugged in. Connect any other type of element such as a mobile charger and check if it charges or connect the router to another outlet and check everything again.

What if it’s the internal power supply?

In addition to the power cable, internally all routers have a internal power supply with different capacitors. If there has been any power surge, this power supply may be damaged.

If the source is damaged, you will not be able to do anything because it is quite complex hardware, you will have no choice but to buy another router or notify your operator so that they can proceed to change the router. In addition, if there has been such a power surge, it will generally be included as one of the cases in which the home insurance policy can take over.

The motherboard of the router is damaged 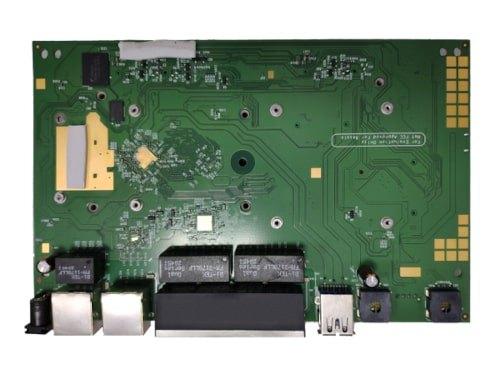 Again, contact your carrier who should be responsible for replacing the drive if the hardware has been damaged.

If you have done any firmware update recently, something may have gone wrong and your router is in the state known as bricked. Basically, your router has run out of firmware, neither the old nor the new one that has not been installed completely and successfully, so the equipment will not turn on or boot.

Today’s modern routers have dual image, that is, a double image of the firmware to avoid this type of error. This means that we will have a basic firmware in a part of the flash memory to be able to load the complete firmware in case of corruption of the main one.