TECHSMART
Home Tech News Mobile Which emits more radiation: a 5G phone base or a microwave?

The electromagnetic radiation you are exposed to near a working microwave oven is much higher than that of a 5G cell phone tower, according to research by MyBroadband. Although the microwave radiation turned out to be much higher, it remained within the safety thresholds of the International Commission on Non-Ionizing Radiation Protection (ICNIRP). A researcher went to several 5G mobile phone antennas to see if the electromagnetic radiation they emit represents any danger to the people living around them. For comparison, he also measured the radiation emitted by a microwave oven and a Wi-Fi router. ICNIRP defines safe reference levels for the general public with the following power densities. As the frequency of the electromagnetic wave increases, the safe power density threshold increases:

To get an idea of ​​the environmental electromagnetic radiation to which we are exposed, they took a reference reading on the street, in a neighborhood of the city. The measurement ranged between 0.002 and 0.004 W / m2. They then took measurements at different distances from a mobile phone tower, and the highest reading around the tower was 0.004 W / m2, well within what is considered normal. 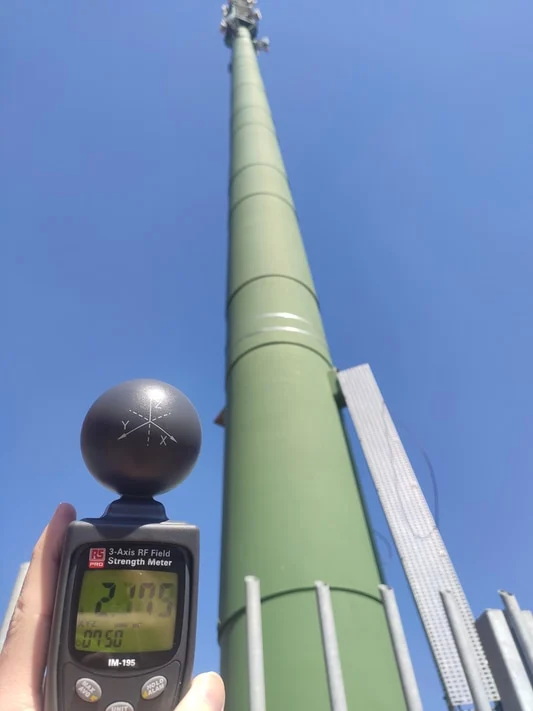 Keep in mind that the radiation measurement was taken on the ground, which is where people move, not at the top of the mast. As a final test, the researcher took some readings around a microwave. Measurements made directly in front of the microwave door were 4 W / m2, reaching 8W / m2 in some small gaps along the edges of the door. This value is very close to, but still below the ICNIRP safety limit of 10W / m2 at 2.45GHz. 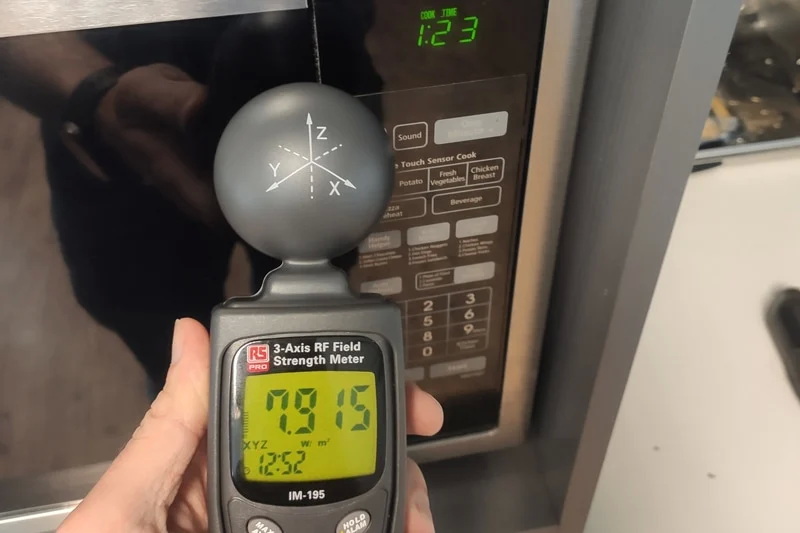 Keep in mind that the ICNIRP guidelines refer to levels that must be averaged over 30 minutes throughout the body. “This evidence indicates that current levels of RF exposure are below what are considered safe levels,” concludes the MyBroadband researcher. “Devices like microwaves, which have been around for more than 50 years, should be more of a concern than some new technologies, like 5G mobile networks.” The following table provides an indicative summary of the readings made during this experiment.

Huawei Announces an Event for 10/21: Global Launch of the P50 Series?

The Amazon store appears in the Windows 11