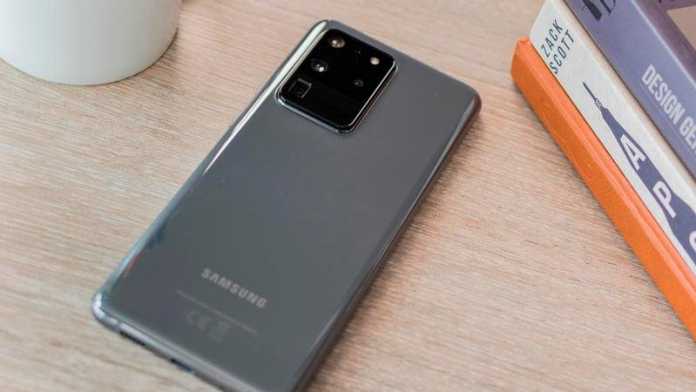 You might have seen a few reviews of the Samsung Galaxy S20 Ultra go live across tech sites this week, and be wondering where ours is. Well, it’s coming, but we’ve decided to hold off on hitting publish just yet.

I’ve been using the S20 Ultra for a week, and I’m pretty much ready to tell you what I think of Samsung’s super-specced giant (spoilers: it’s still too damn big and the battery life isn’t great, but oh boy is it fast).

The only problem? Right now the camera is broken.

Just about every reviewer has noted problems with the S20 Ultra’s camera – not great when that’s arguably the phone’s chief selling point, with a massive 108Mp main sensor and up to 100x zoom. I’ve noticed issues too, and the first draft of my review talks extensively about the problems I’ve been having with the slow, unreliable autofocus and the aggressive skin smoothing algorithm that there’s no way to turn off – flaws that detract from how fantastic the camera has been the rest of the time.

Problems like this are par for the course with pre-release hardware – the phone isn’t officially on sale until 6 March in the US, and 13 March here in the UK, though you can pre-order it now – but it’s still the sort of thing we have to flag in a review.

Samsung is aware of the issue of course, and says it’s “working on a future update to improve the camera experience.” More importantly, the company has told me that it’s working to push that update to my review sample, giving me a chance to test the camera as it should be – or at least as it will be for consumers when the phone launches in full from next week.

“The Galaxy S20 features a ground-breaking, advanced camera system,” Samsung’s full statement reads. “We are constantly working to optimize performance to deliver the best experience for consumers. As part of this ongoing effort, we are working on a future update to improve the camera experience.”

So with that in mind, we’re holding onto my review for now to give the S20 Ultra a fair shake. Whenever the camera update reaches my phone I’ll get straight to putting it through the same barrage of real-world testing I’ve been giving the phone over the last week, to see exactly what’s changed and if Samsung has fixed the flaws.

We considered publishing my review as-is, or posting a review-in-progress with some big caveats around the camera, but never before has camera quality been so integral to my feelings on whether or not a phone is worth buying, so in our view a review that doesn’t reflect that fairly isn’t worth running.

So for now, stay tuned – we should be publishing a full S20 Ultra review early next week, before the phone goes on sale in the US, and when we do it have a full assessment of the latest version of the phone’s high spec camera system.