TechSmartAerezona Developers
HomeTech NewsWhatsApp will soon have its own official channel, what will it be...

WhatsApp will soon have its own official channel, what will it be for? 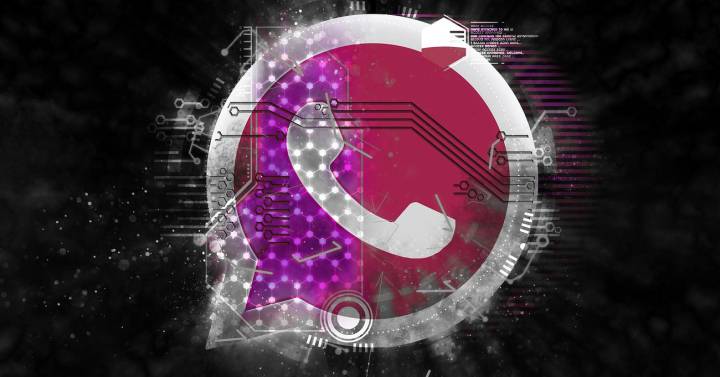 Among the novelties that the WhatsApp messaging application is preparing, one has been discovered that, despite its simplicity, can become vital for practically all users. It has to do with directly communicating news officially, something that has been in demand in this development for a long time. We are talking about the creation of a channel through which WhatsApp will send messages to users to notify them of the news that officially arrives in the application and, also, to ensure that potentially vital information reaches everyone (such as the change in the management of the accounts or the conditions of use). As it will be an official medium, and will have the consequent green letterhead, there will be no doubt about the veracity of what is sent. An arrival that has been expected for a long time The truth is that an official channel to announce news or other types of information is something that should have existed on WhatsApp for a long time (an example is that it is already available on Telegram and its operation is excellent). The reason is that false news regarding what can reach the application can be nipped in the bud and, perhaps most importantly, users will know exactly when they can make use of the news that arrives on the platform. It is important to mention that the communication will be one-way, as is clear in the screenshot that has been published from the source of the information (it has been located by searching the WhatsApp code, since this option is not active in the test versions ). In this way, only the company will be able to send communications, rejecting those that the users themselves try to send personally -indeed, this option is disabled-. By the way, the records exist both in the versions for mobile phones, iOS and Android, as well as in the version for computers. Therefore, it is normal to wait for a handle arrival. Possible arrival of this novelty to WhatsApp Well, everything indicates that it will be something very fast, since it does not seem particularly complicated to introduce this way of working in the different versions of the messaging application that we are talking about. It may even be that everything is released along with something that is also highly anticipated by users: the ability to send messages to oneself, which will turn WhatsApp into a small personal cloud. >

Among the wide variety of brands and models of smart TVs on the market...