WhatsApp, in the future messages will be able to self-destruct within 24 hours of being sent 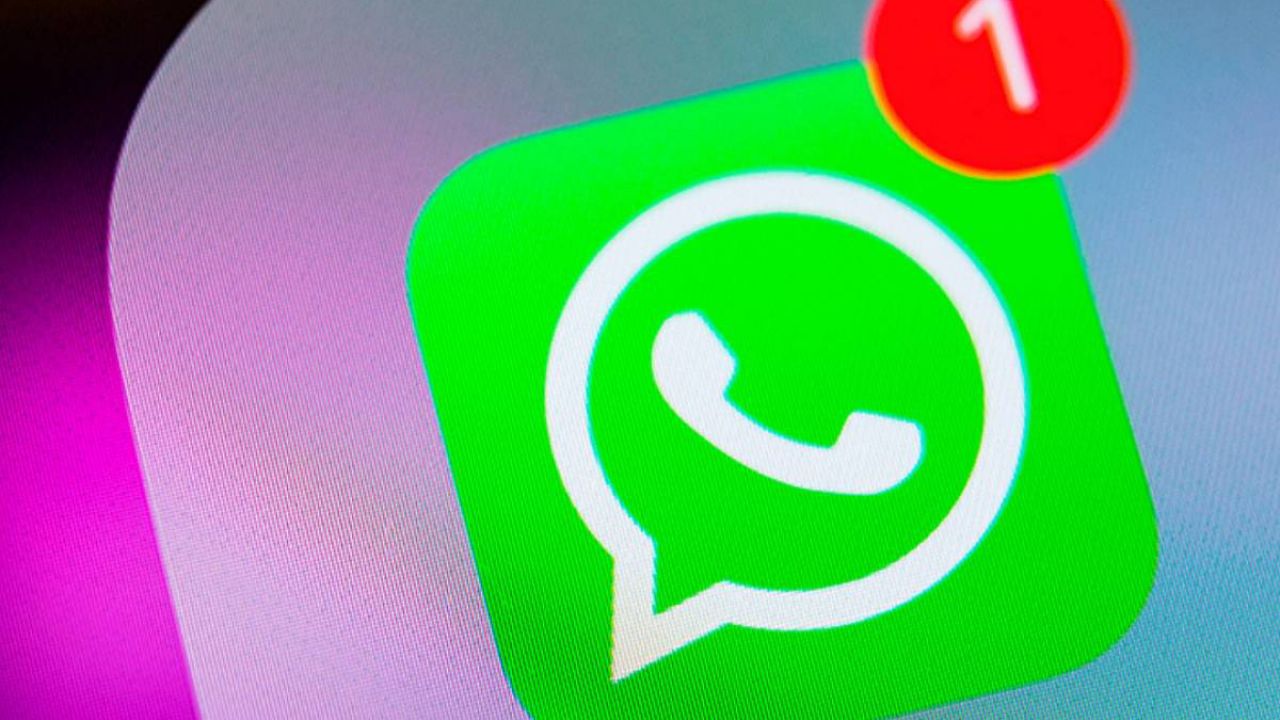 After the launch of video calls on WhatsApp Desktop for Mac and Windows, it’s time to talk about functionality coming to the smartphone app: the developers of the messaging service would in fact be working to launch one that is particularly desired by users.

According to what was written by WABetaInfo on Twitter, as you can also see at the bottom of the article, the company would be testing one of the many features that came first on other products such as Snapchat and Telegram, or the ability to send messages that disappear after 24 hours.

Their use would be particularly similar to that of ephemeral messages already present in the application, a sort of “enlargement” of the same feature from 7 days to that of a single day, after which all messages sent after the activation of the aforementioned function would be automatically deleted from the chats of interest.

As previously stated, the function is now only in the testing phase at home WhatsApp, so in the future, developers may suddenly decide to deactivate it. On Twitter, meanwhile, other users are already asking to try other time periods like 30 minutes or even 5-10 seconds.

Still remaining on the WhatsApp theme, the messaging platform could also see photos arriving that self-destruct with the expiration of a timer set by the user. Or again, soon the possibility of importing third-party sticker packs will also arrive in Italy, after activation in other parts of the world such as Brazil, Indonesia and India.

‘Democrats Worry’ Is The New ‘Democrats In Disarray’

A lot of things happened. Here are some of the things. This is TPM’s...
Tech News