TechSmartAerezona Developers
HomeTech NewsAppsWhatsApp gives more clues of where we can use it without depending... 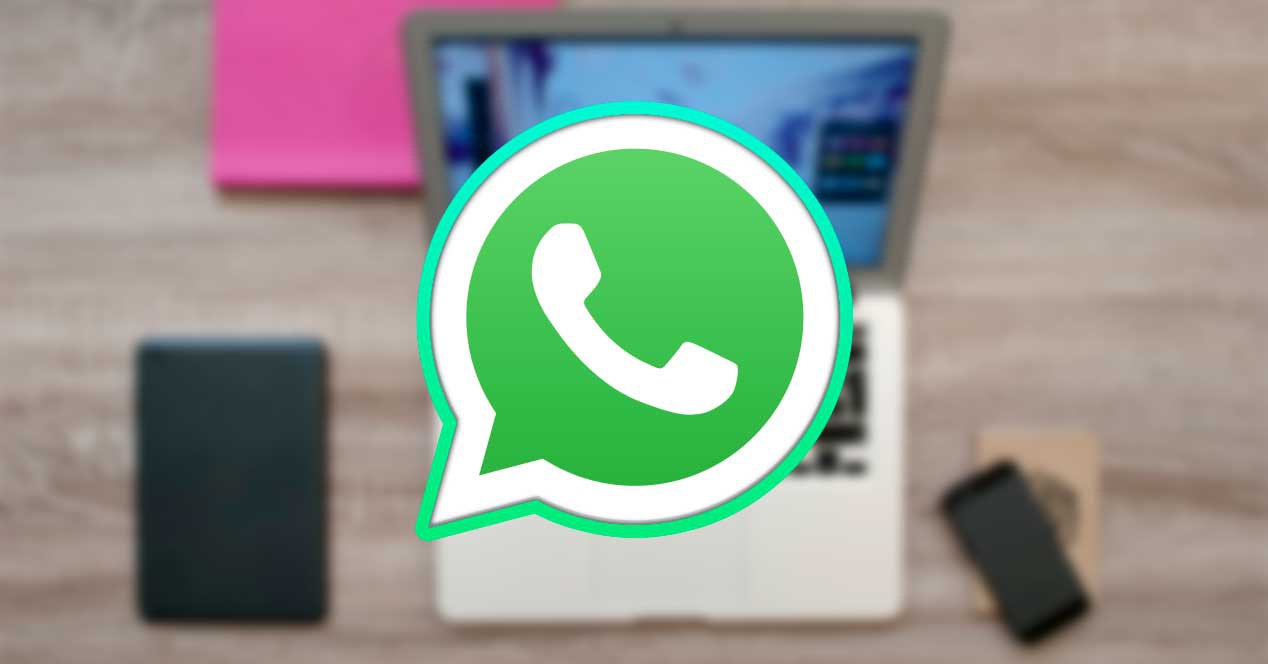 WhatsApp It continues to work at forced marches to facilitate the use of the app on more devices than mobile. Currently, it is only possible to use WhatsApp through its web version or your web app as long as the mobile has an Internet connection. Now, starting this year, it will be possible to use without depending on the mobile as it happens with Telegram, and now we know in what devices we are going to be able to use it.

A few days ago, WABetaInfo revealed that WhatsApp had included a new panel to connect our account to a new device. In this connection, the transfer of our unique encryption key is made to be able to send and receive messages with our account, and curiously, it is also recommended to do it through WiFi connection, which indicates that the chat history will be sent to the new device so that it also has it accessible. Despite this recommendation, pairing can also be done with data.

To date, it has been confirmed that WhatsApp is working on a native app for iPad, in addition to another for Windows 10. Both can be used regardless of whether or not our mobile has an Internet connection, which will improve its speed and performance and help the mobile use less battery.

Now, a new section has appeared in the app code called “Linked Devices”, Or Paired devices, in which the list of devices in which we are logged in with our WhatsApp account appears. There we are given the option of adding a new device, and the section that recommends connecting to WiFi appears. 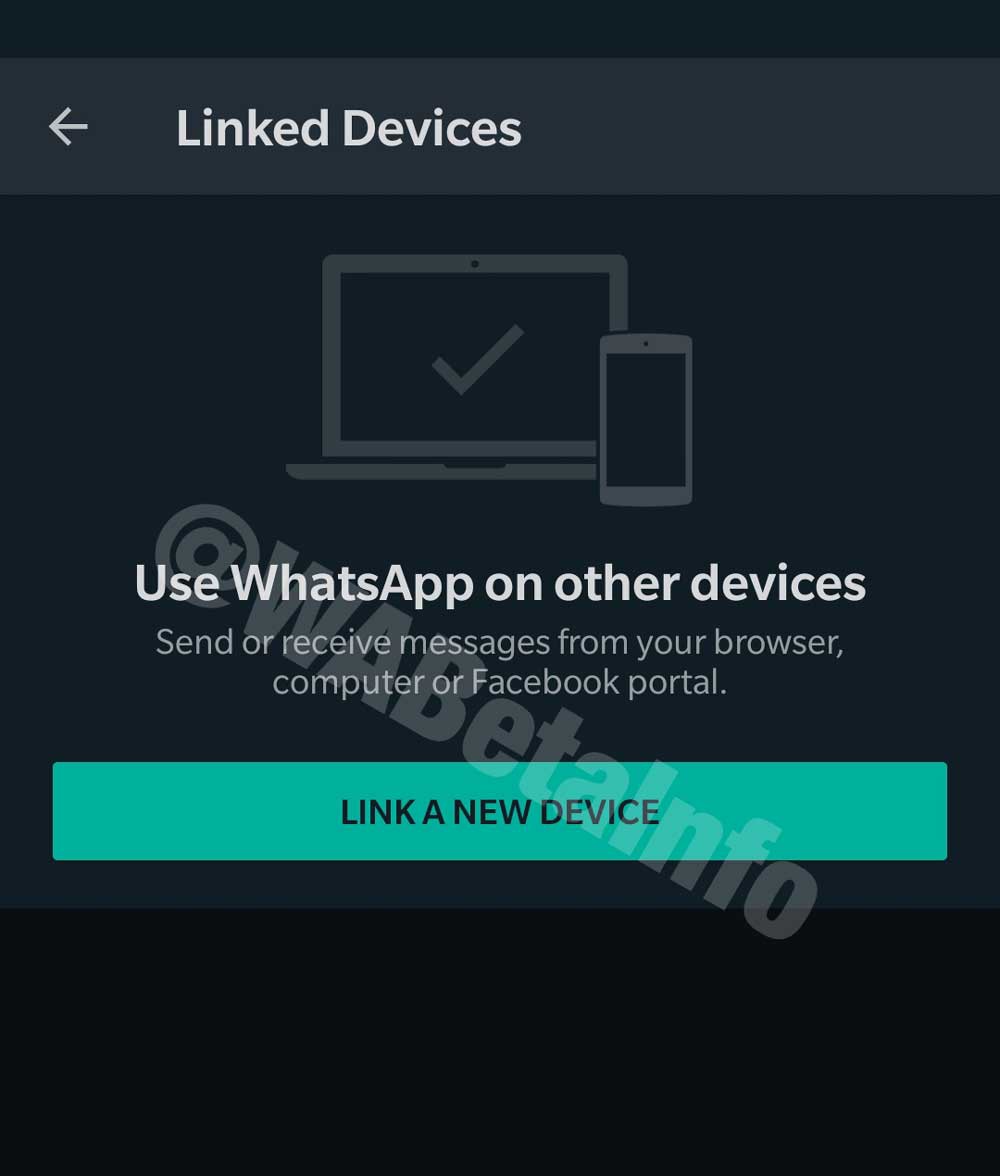 In the new section, a text appears that says “Send or receive messages from your browser, computer or Facebook portal”. The fact of being able to access from the browser or use WhatsApp from the computer is something we already knew, but now the Facebook Portal has also been added, which, although they do not have a capital p, which indicates that WhatsApp will be able to be used from your smart display speakers.

Despite this list of devices, tablets are also missing, and most importantly: other mobiles. At the moment it is not known if the same WhatsApp account will be allowed to be used on different mobiles, but it is logical that this will be so because there will be no technical limitation that prevents it, as is currently the case with Telegram that allows logging in. as many devices at the same time as we want.

The feature is not yet available, and there is no specific release date either. However, given the rapid development that some WhatsApp functions are having in recent months, it would not be unusual for us to see it throughout the summer since the company has been working on it for a while and it is quite advanced.

Samsung respects the timeline and releases Android 13 and the interface One UI in...
Android

The presentation date of Realme 10 is getting closer and closer (there are now...