WhatsApp does not work: “Connecting” error and impossible to send messages 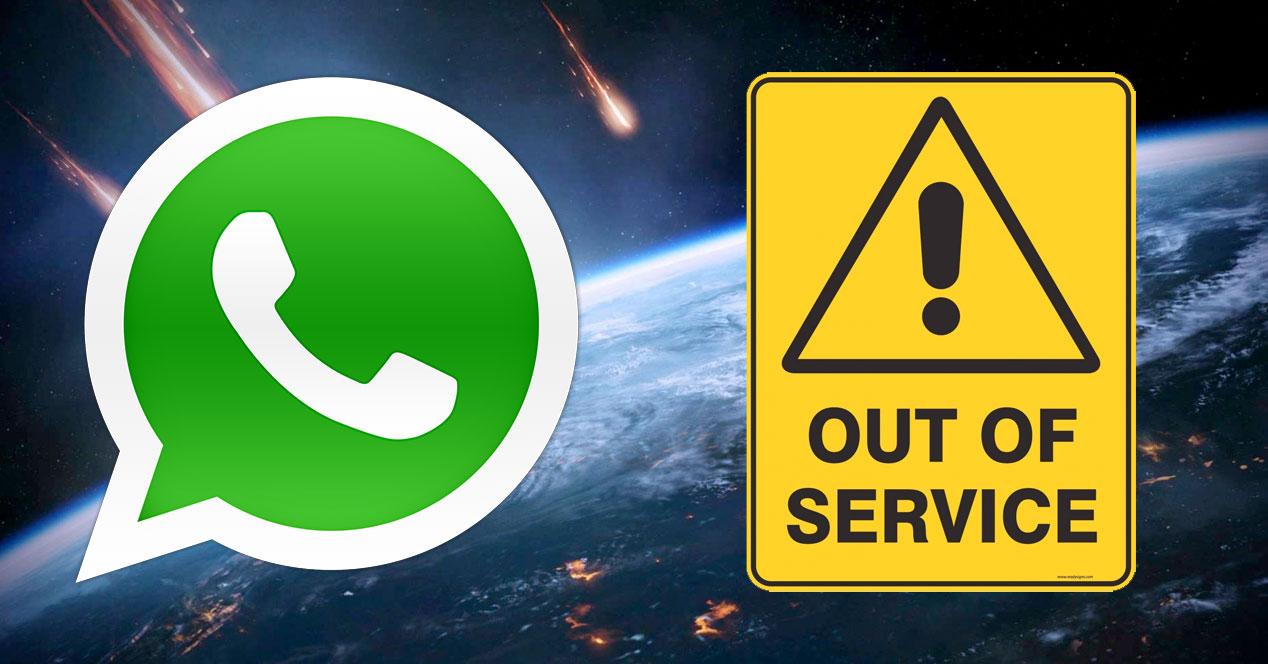 The popular messaging app WhatsApp It has become the communication tool par excellence in our country and in much of the world. In fact, it has ended up transforming society that has gone from calling from the mobile to sending WhatsApp messages, without forgetting the voice messages of the service that are already very common. Therefore, any problem in its operation is a headache for users.

For a few minutes, WhatsApp does not work correctly in our country and in other areas of the planet. The message “Connecting…” appears at the top of the application, indicating that something does not finish working well within your servers. This makes it impossible to send or receive messages, nor to execute any other type of action that the application allows us. 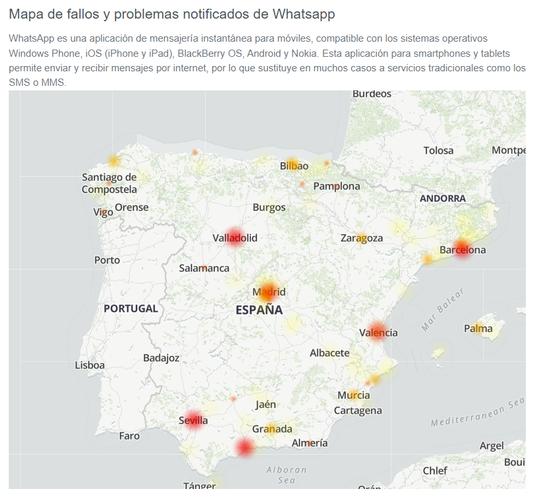 The problems that users are encountering is that either the messages are not sent or a check just appears. As we know, we need two checks to make sure that the message has reached the other person. If it has read confirmation activated, the double check changes its color to blue to show us that the message has been read.

The first reports of problems appeared on the 8:40 in the morning, although they have been increasing in frequency over the minutes. Nearly an hour later, the connection and performance issues are still active and have not been fixed. This has caused a barrage of messages on social networks, such as Twitter, asking about it.

Little can be done at this time by users. Target (Facebook), the company that owns WhatsApp, will be working against the clock to solve the problems that prevent messages from being sent. The bug seems to be present in several parts of the world, so we assume that will make the work to fix it go as fast as possible.

For the moment, we can only opt for other forms of communication. Since we all have calls included in our rate, this may be a good time to use them. We can also choose other messaging applications, such as Telegram. In addition, we always have private messages or DMs from social networks such as Facebook, Twitter, Instagram or TikTok.

If we look at other occasions, these failures do not usually take long. Even so, on occasion they have taken several hours to resolve. We assume that this will not be one of those times, but it is better to be prepared to spend a while without WhatsApp.

Around 11:00 in the morning the WhatsApp service works again. For some users it may still take a few minutes.