TechSmartAerezona Developers
HomeReviewsApps ReviewsWhatsapp, chats can be protected with a password: the details of the...

Whatsapp, chats can be protected with a password: the details of the function 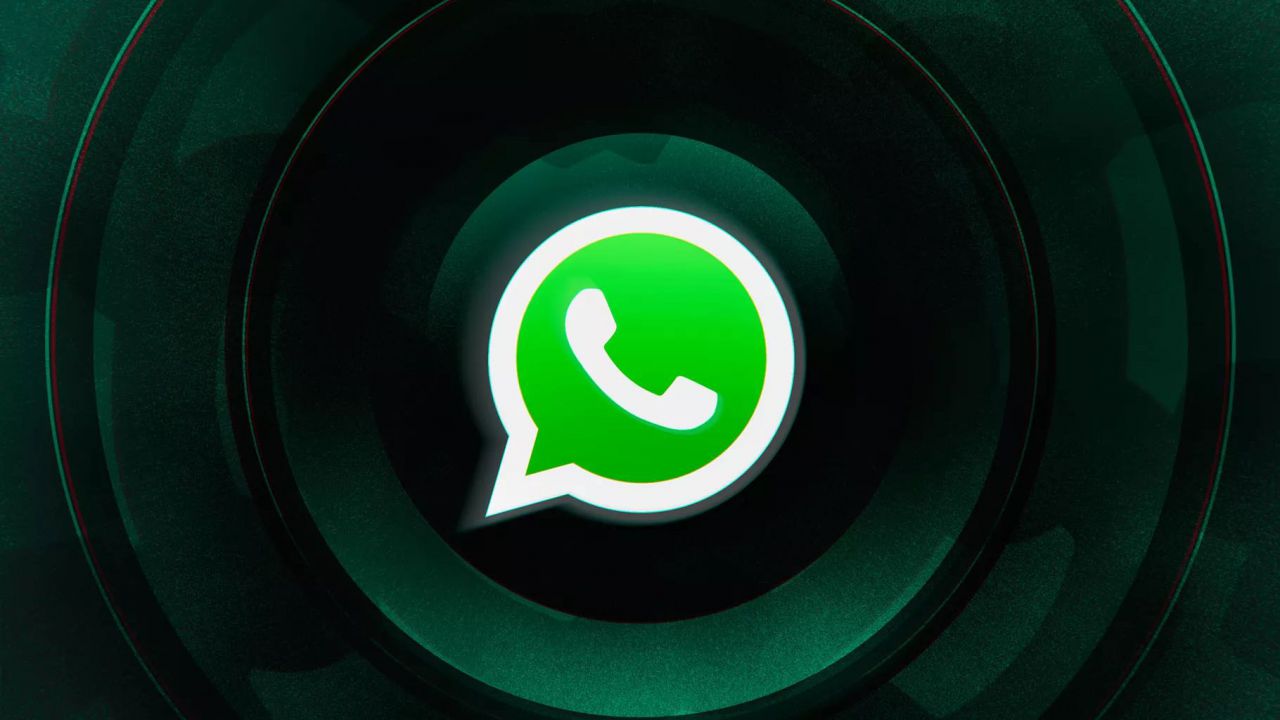 Whatsapp continues with its focus on user security and privacy. According to WABetaInfo, Mark Zuckerberg’s messaging platform is working on a new feature that will allow users to get more protection for their chats.

As we show in the screenshots at the bottom, in the future users they will be able to set a password for chat backups, which will in fact allow you to encrypt conversations making them accessible only to those who have the password.

The feature has been in development since last year, but apparently it could soon arrive in apps for iOS and Android.

“To prevent unauthorized access to the iCloud Drive backup, you can set a password that will be used to encrypt future backups “, we read in the screenshots. “This password will be required when you restore from backup.”

Basically, therefore, when you go to configure a new smartphone and try to restore the conversation history via backup, you will need to enter the password. In the screenshot, however, Whatsapp warns everyone that “WhatsApp will not be able to help you recover forgotten passwords”.

In terms of service, Zuckerberg’s platform notes that end-to-end encryption does not extend to online backups stored on Google Drive and iCloud.

Meanwhile, Whatsapp is also testing self-destructing messages within 24 hours of being sent. Video calling on PC and Mac has also been launched recently.

The Weight of NATO Tanks May Pose a Problem in Ukraine

The heavier weight of main battle tanks supplied to Ukraine by NATO members could...
Latest news

Who are the presidential candidates?

CreditWho are the presidential candidates?