WhatsApp, a feature related to third-party stickers is coming 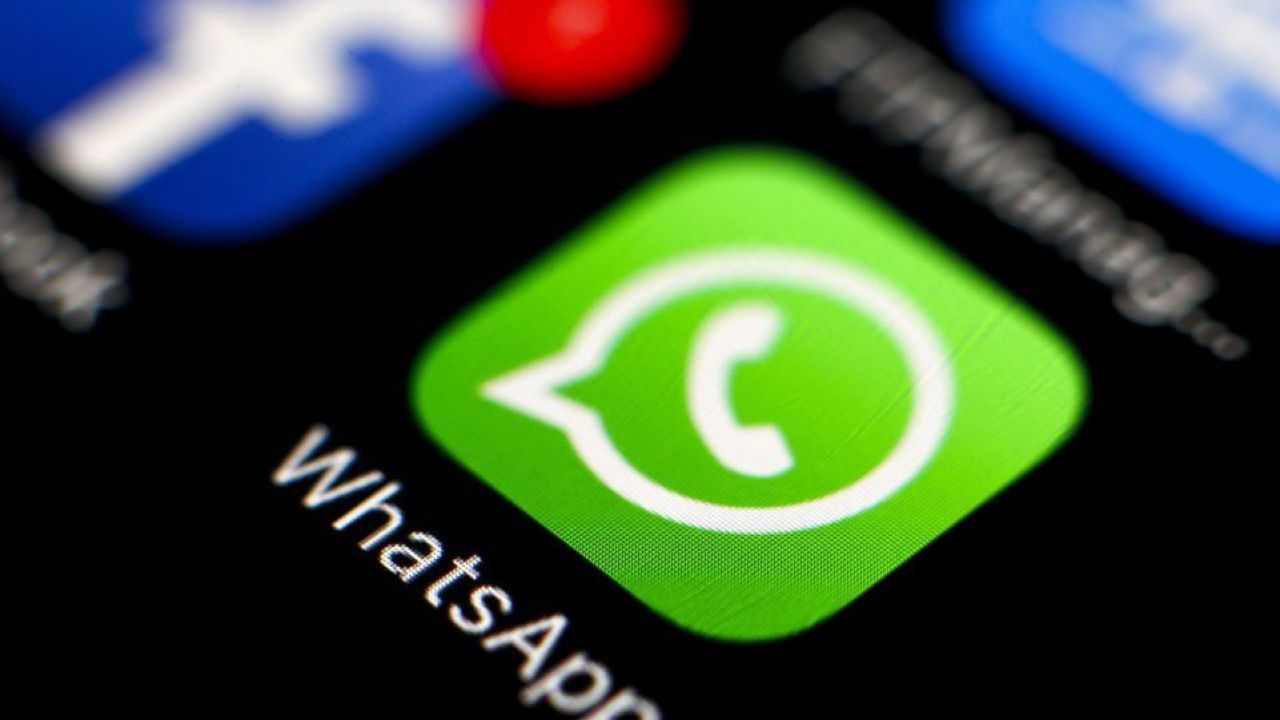 WhatsApp is an application that is constantly updated, so much so that developers often release updates that introduce some news, even secondary. It is therefore not surprising that it is another feature coming soon.

In particular, according to what is reported by PhoneArena and WaBetaInfo, the popular instant messaging platform is about to enrich itself with ability to import third-party sticker packs. This is certainly a feature that does not leave “speechless”, since it has been talked about for some time and many were expecting that in the end WhatsApp would take this step, but it is in any case interesting to know that this possibility is actually concretizing.

At the moment the feature does not seem to be active in Italy yet, but apparently it is already available in other countries. Indeed, there are reports that come, for example, from Brazil, Indonesia and India. It is not clear when the feature rollout will also be extended to other users, but it is probably a matter of a few days. For the rest, apparently the application versions involved are the beta 2.21.5.6 for Android and the build 2.21.40 for iOS.

Staying at WhatsApp, we remind you that the feature that allows you to change the audio of a video before sending it was recently released (this feature is already available in Italy).

Hogwarts Legacy is almost upon us, but those who purchased the Deluxe version of...
Latest news

Investigators Couldn’t Find Kyle Rittenhouse. That Won’t Stop the Lawsuit Against Him.

Kyle Rittenhouse keeps his composure while starting to cry as he is found not...